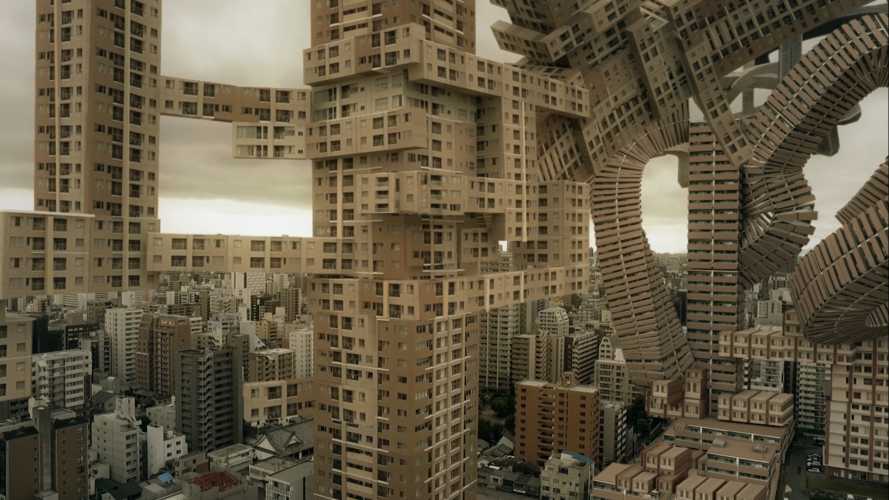 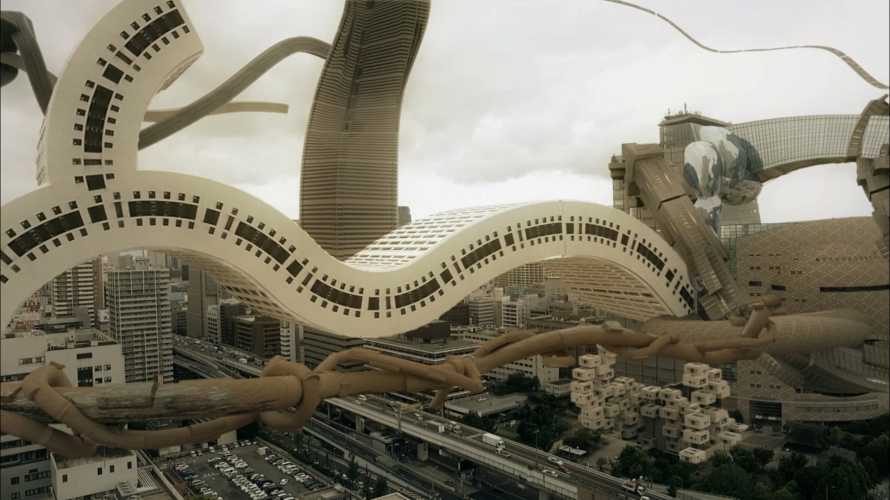 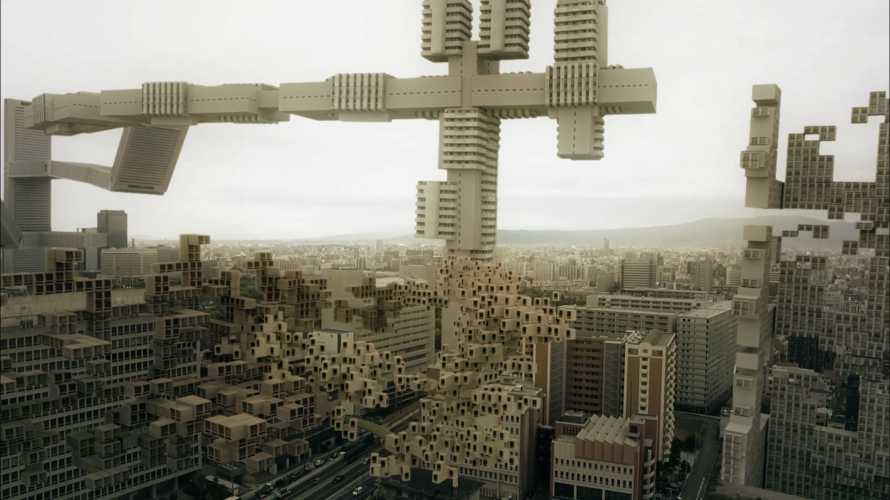 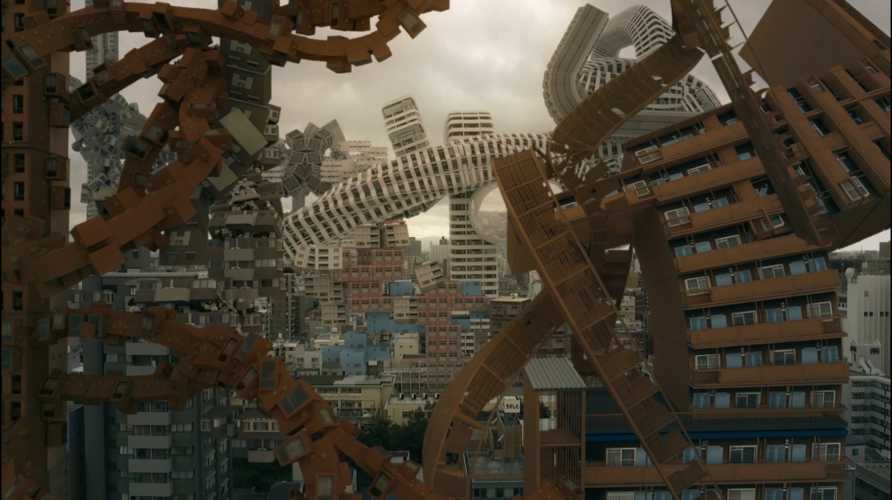 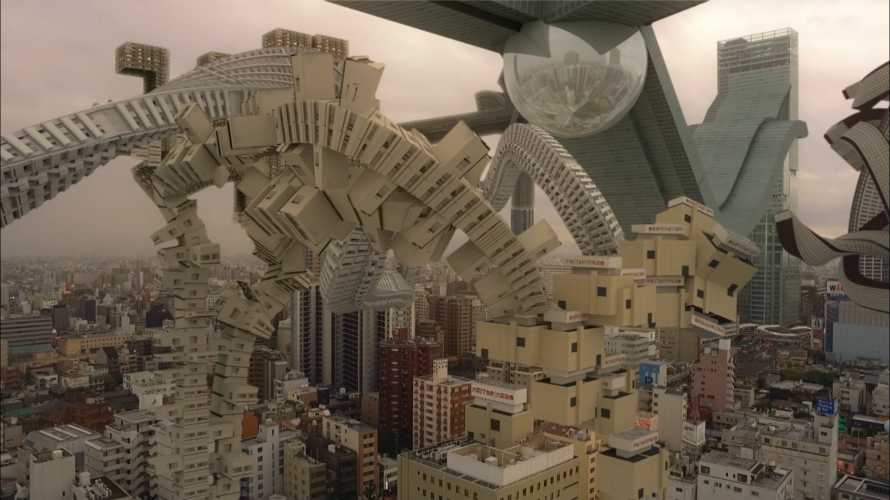 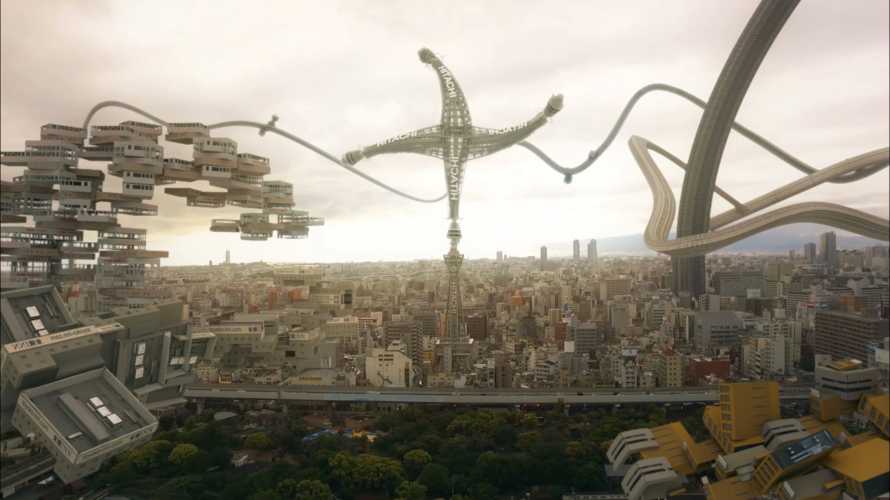 Spatial Bodies depicts the urban landscape and its architectural bodies as an autonomous living and self-replicating organism. Domesticated and cultivated only by its own nature, this cityscape in flux is made up by vast concrete vegetation, oscillating between order and chaos. Spatial Bodies is influenced by Gunkan (battleship), the Japanese architectural movement Metabolism and the video game Katamari Damacy.

Born in 1973 in Söderhamn, Sweden. Lives and works in Otsu, Japan.

Stefan Larsson is an artist who studied MFA at Umeå Academy of Fine Arts, Sweden. In 2001 he initiated the project AUJIK, inspired by Ray Kurzweils and Vernor Vinges ideas about Technological Singularity. The project explores how artificial intelligence relates to emotions, psychology, nature and consciousness. AUJIK is a new age group that shares Shinto believes that everything of nature is animated, even the things that we consider the most artificial and synthetic. Just as with other forms of animism, AUJIK worships everything that comes out of nature and regards it as spiritual beings. The main difference with AUJIK is that science and technology is considered as sacred as stones and trees. Mainly creates CGI video, sculptures, photos, mandalas and installations. 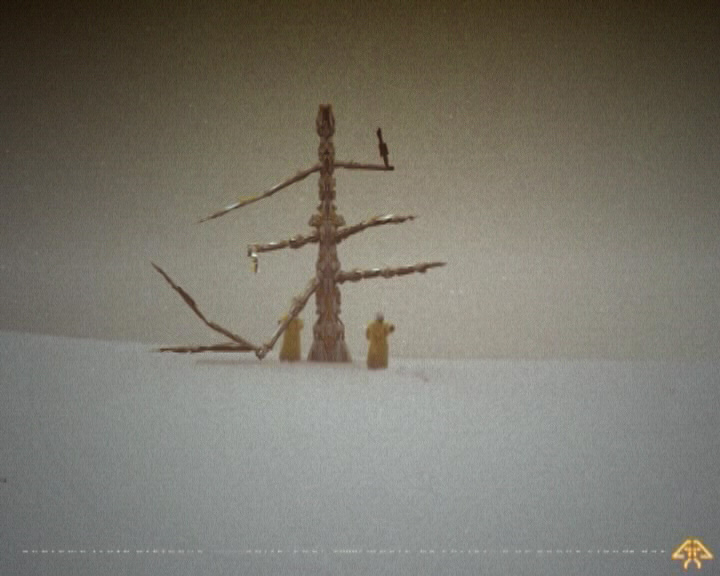 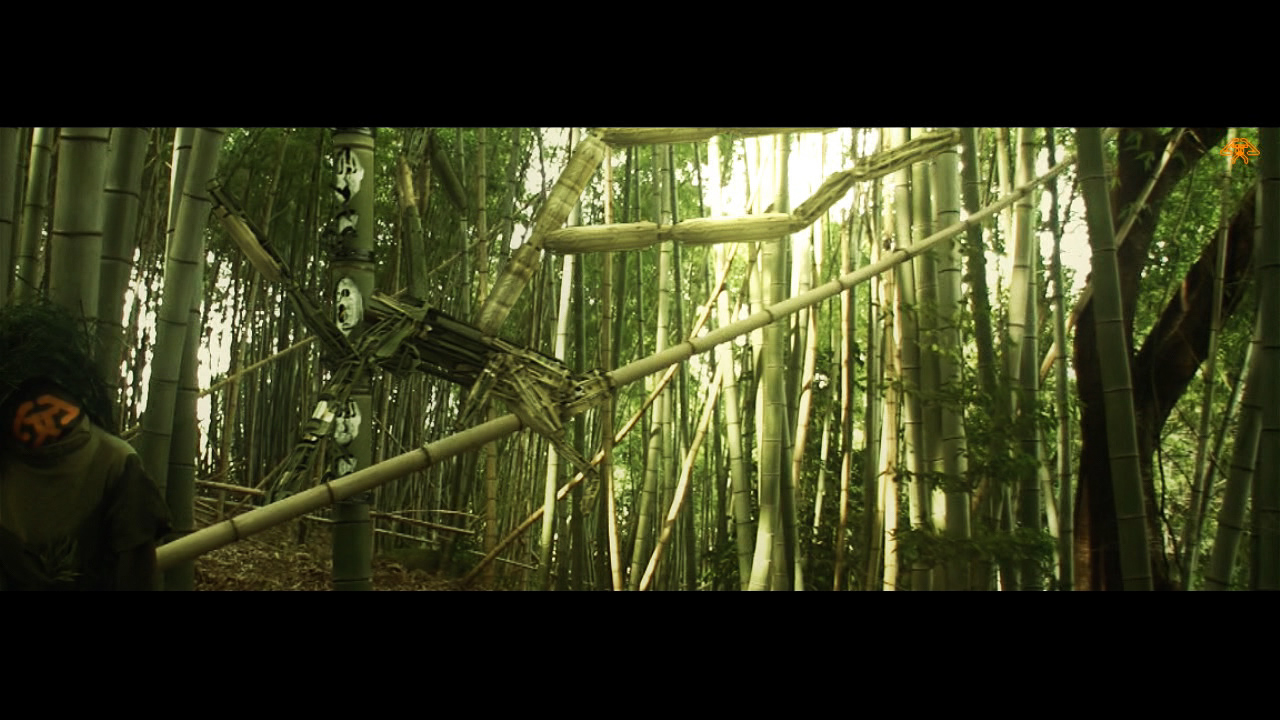 A Forest Within A Forest