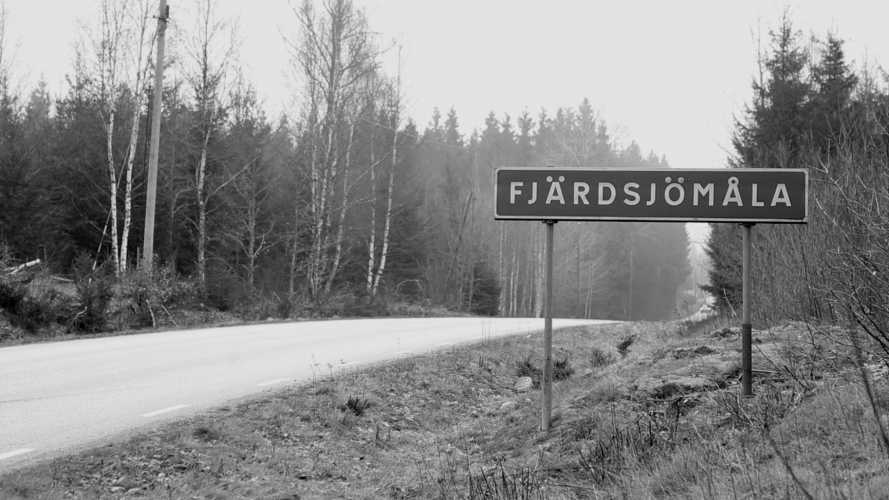 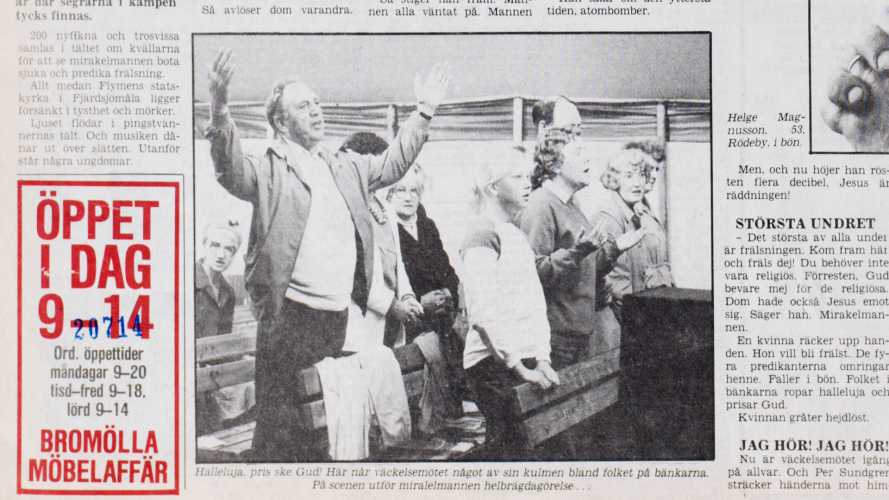 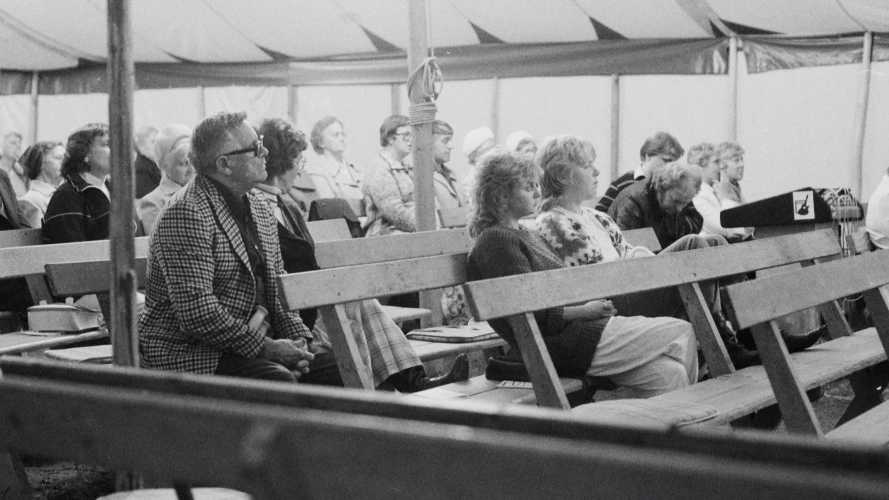 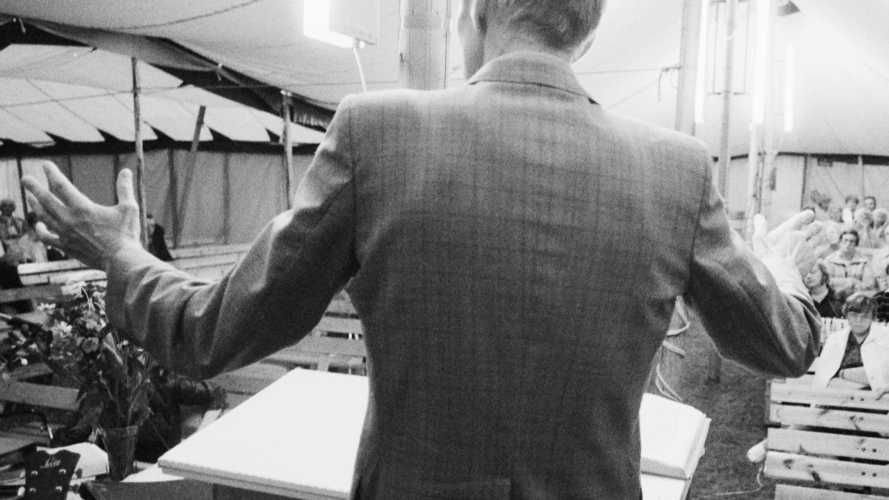 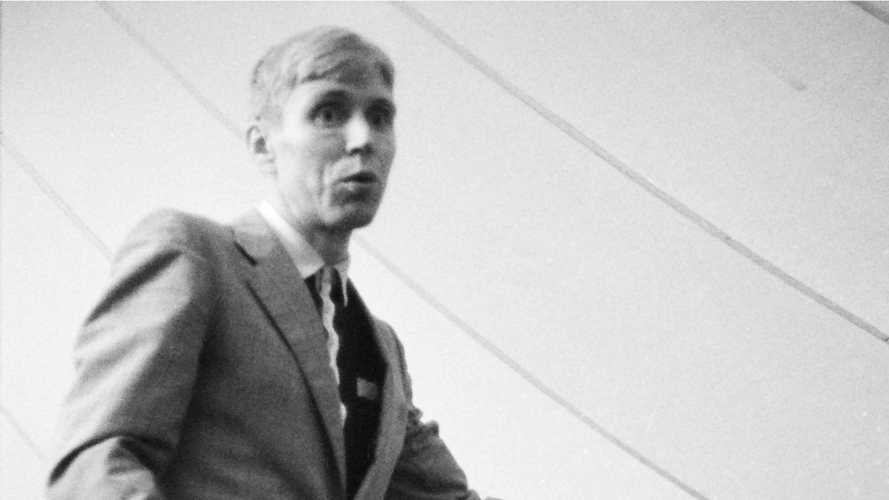 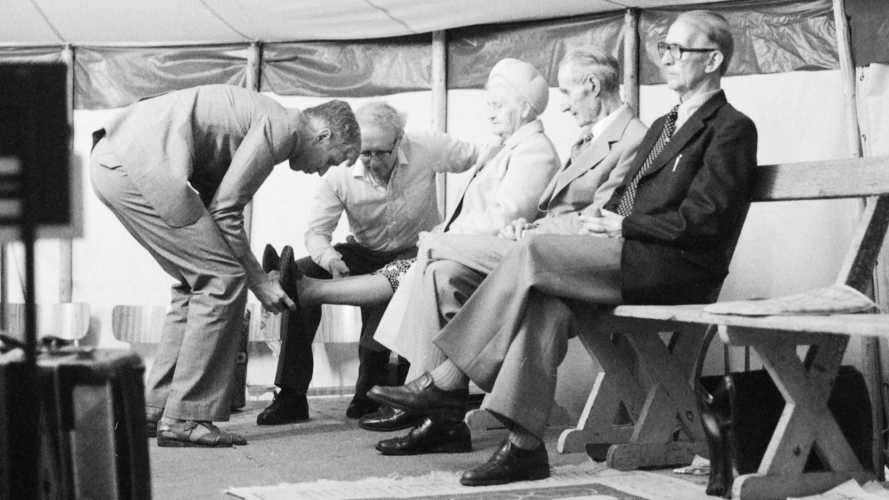 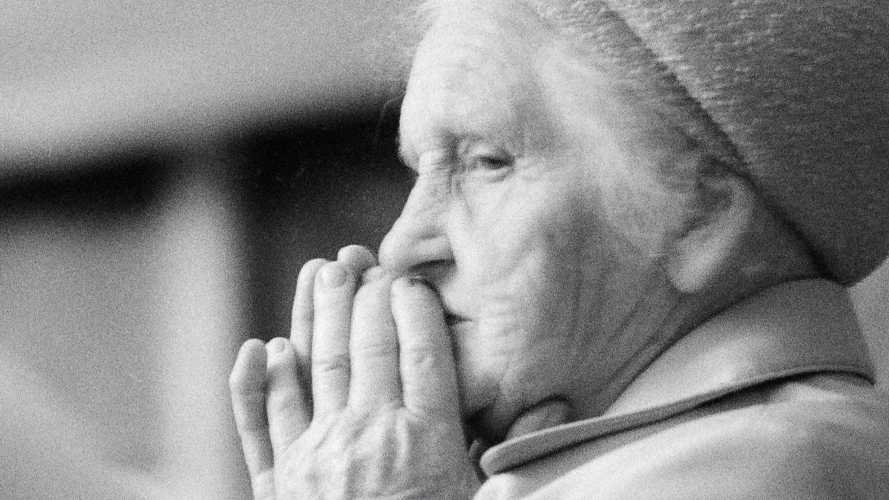 To me, there was nothing strange about the healing of my sister in the early 80’s. I was raised in an environment where the possibility of health coming from the hand of God was a realistic one, a parallel healthcare system to the standard institutions. My sister was healed at a tent meeting in Fjärdsjömåla, a small town in the eastern part of Blekinge in Sweden. The preacher conducting the meeting was a specialist in healing back pain attributed to the different lengths of one’s legs. According to my sister she was asked to lie on a special kind of barrack-bed on the stage and had her legs measured by the preacher’s own tape measure. He stated that one leg was shorter than the other and that this was the cause of her back pain. Then he prayed to God and laid his hands on her legs. My sister, still on stage on the bed, felt something happening in her body and when the intense but calm prayer was over, the preacher measured her legs again. Now they were the same length!

The film takes its starting point from those events at the tent meeting in Fjärdsjömåla 1984.﻿

Born 1966 in Tingsryd, Sweden. Lives and works in Stockholm, Sweden.

Carl Johan Erikson’s works spring from his experience of small town life, and, more specifically, from the artist’s own past in the revivalist movement. He belongs to a relatively young generation of artists who use their own experiences in their work, but not so much in the form of diaries as in more universally relevant discussions. Erikson transforms his personal history into works that are both quirky and analytical. Just as people often keep quiet about their rural background when they move to the big city, it is no secret that Christianity has not been a particularly popular theme in the upper echelons of art. 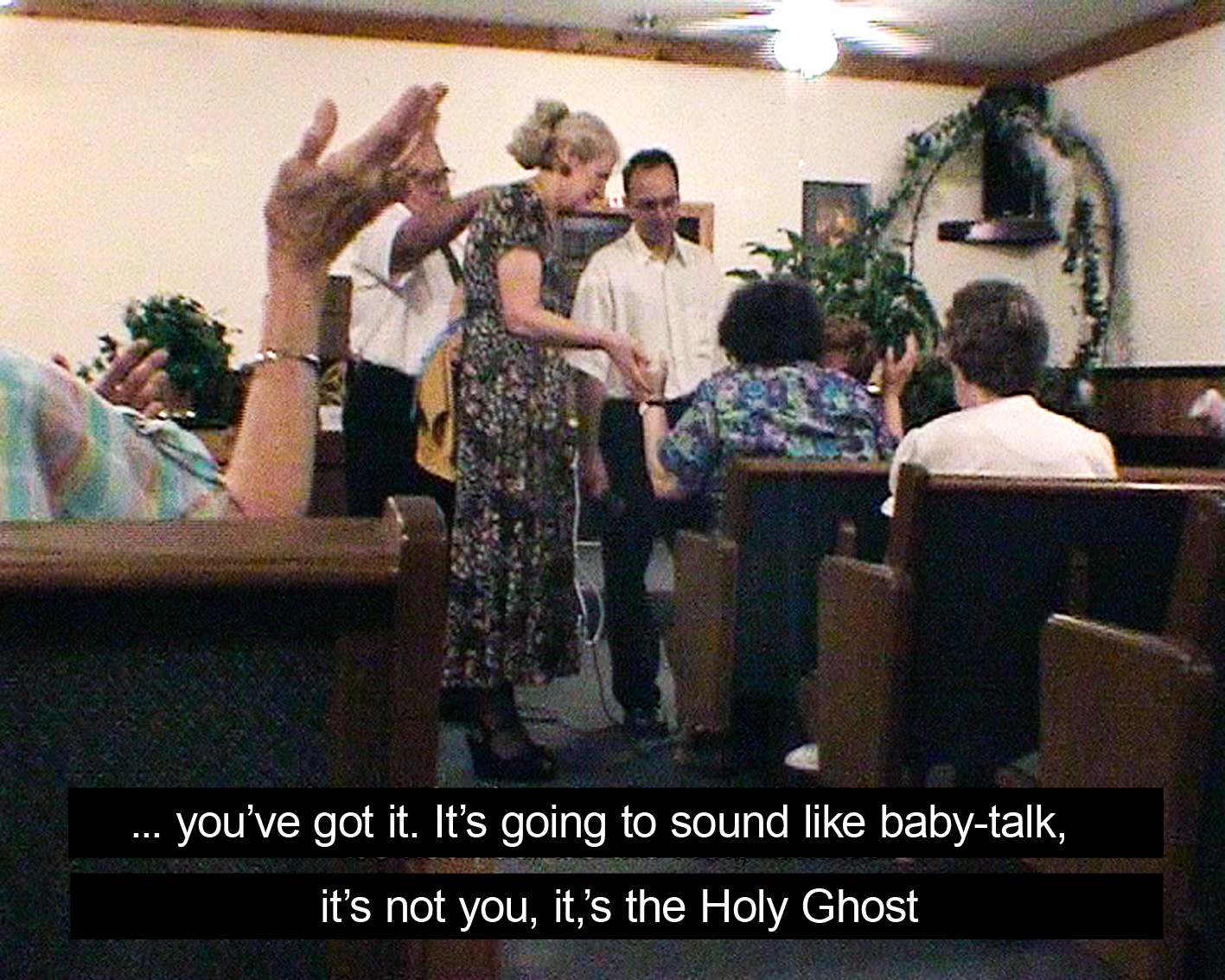