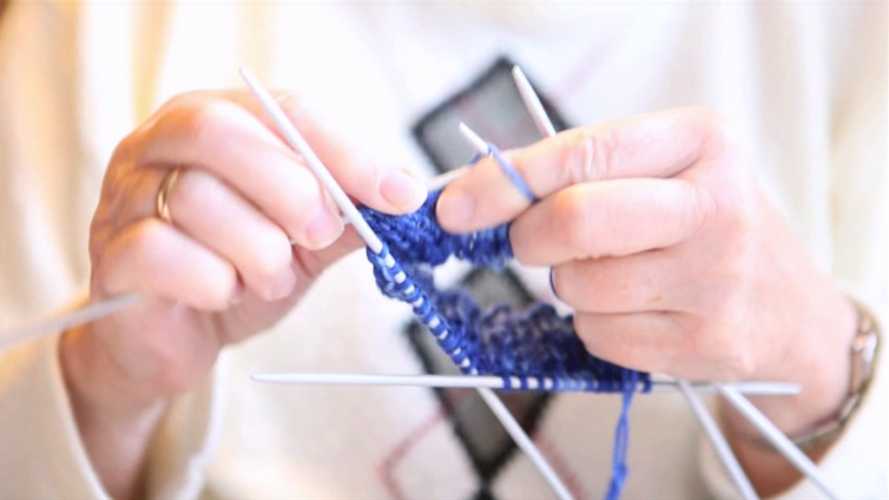 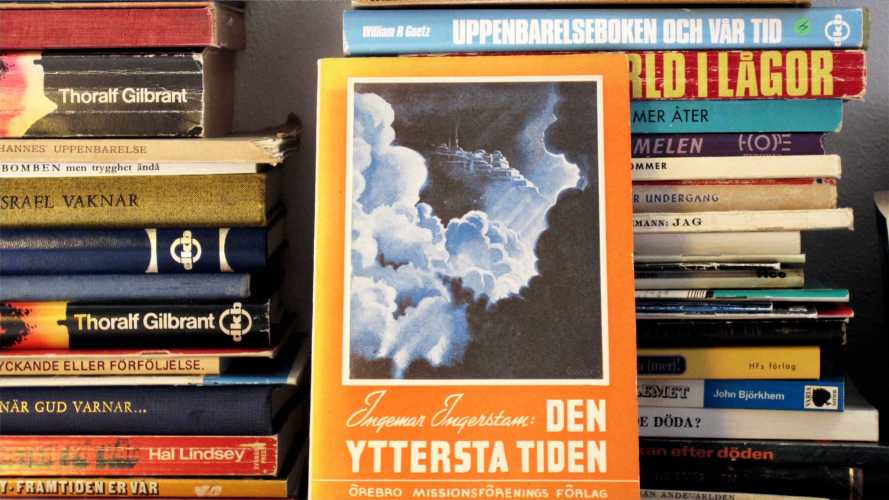 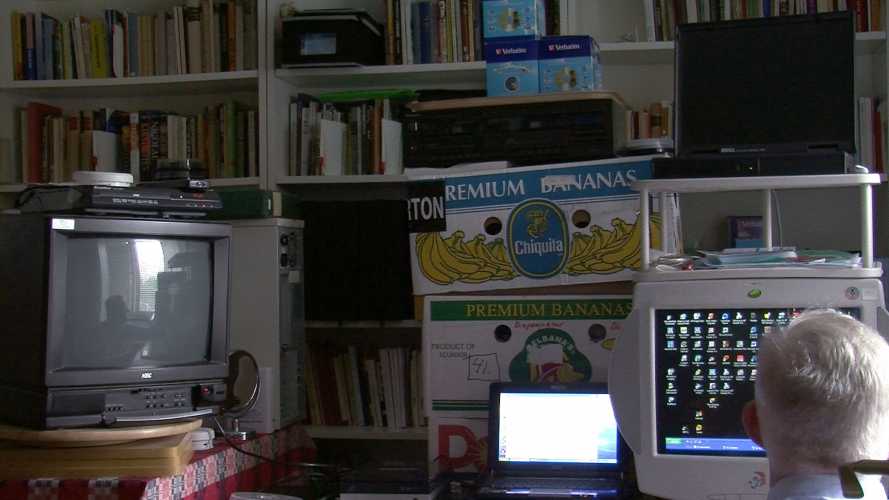 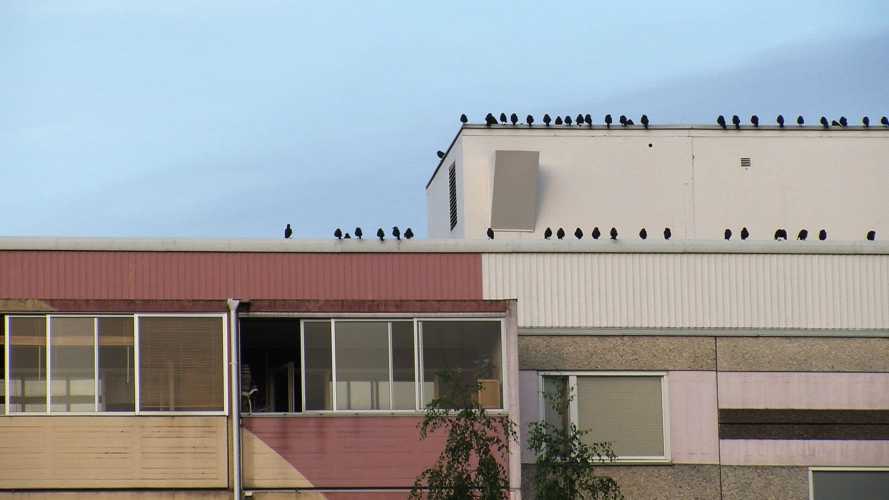 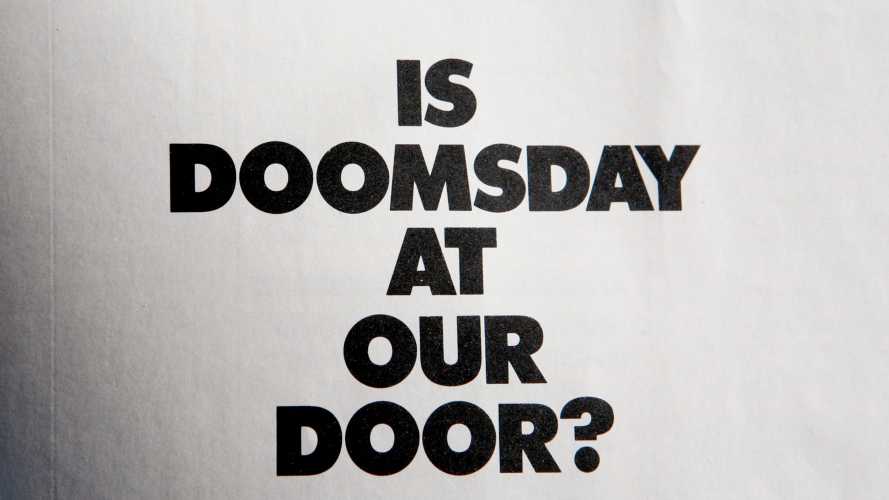 This is What I Learned
BY
Ellen S. Holtskog & Debora Elgeholm

In childhood we shape our world view based on what parents and other authorities tell us. Conseptions become truths which in turn become own experiences, and even though one endeavours to, it can be difficult to change an entire system of thought as an adult. Elgeholm/Holtskog carries an awareness of another way to interpret the world and all that happens in society around them, whilst no longer believing what they learned as children.

This Is What I Learned presents a culture where religious apocalyptic faith remains strong in Scandinavia. At the same time it shows how such beliefs can be expressed in an everyday way. The conversations take place in homes where interpretation of the evidence is mixed with tea drinking and apple cake baking. Time signs, sky longing and fear of being left behind when Jesus appears in the cloud to bring back his own, are among the topics when Elgeholm/Holtskog interview their believing relatives in Norway and Sweden. ﻿

Ellen S. Holtskogs’ education includes Statens Kunstakademi, KHIO, Oslo, a Master i fotografi from Høgskolan för fotografi (HFF), and PPU, HiOA (Oslo Met). Some of her exhibitions include Galleri Seilduken, Kunsthøgskolen Oslo, Kvinnemuseet, Kongsvinger, Bærum Kunsthall, Bærumsutstillingen, and The Reception Gallery, Kunsthøgskolen among others. She made the video This is what I learned together with Debora Elgeholm, and with third collaborator Carl Johan Erikson they made the videos Believe in the Evidence and Dealing with the Apocalypse.