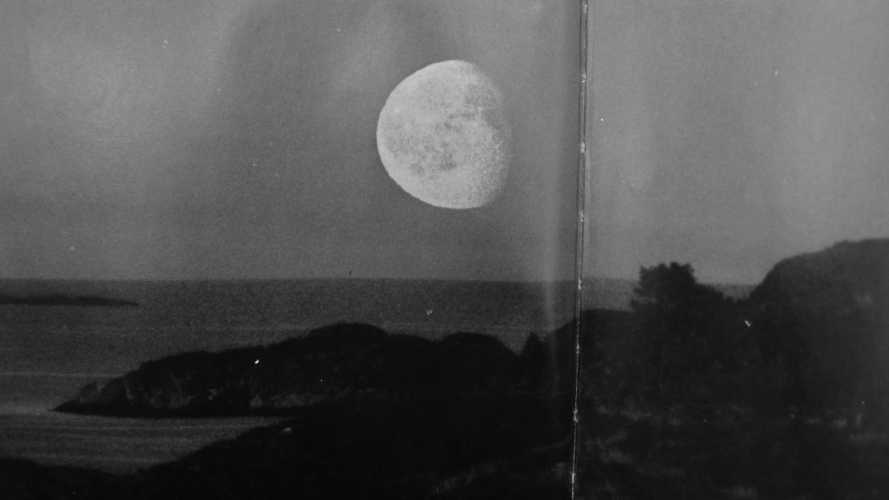 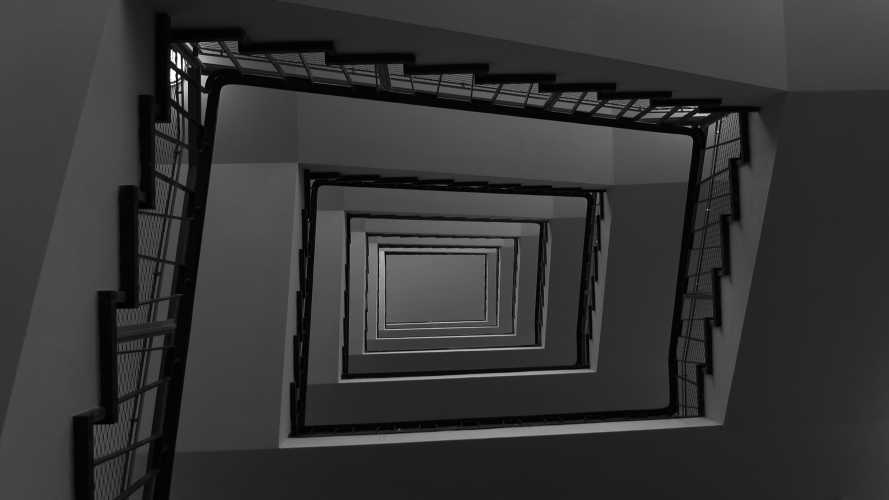 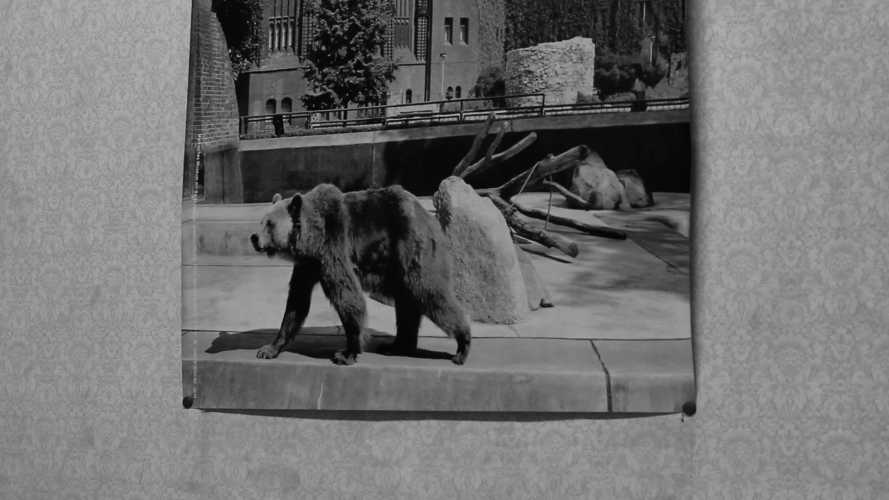 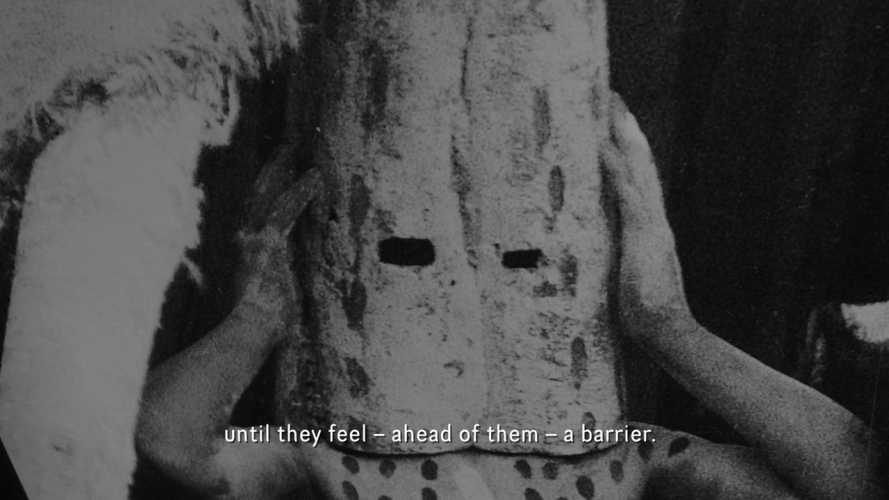 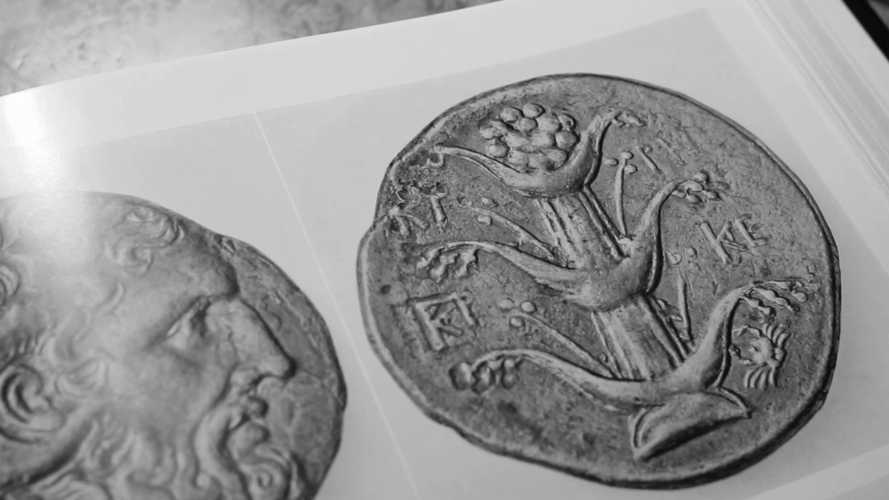 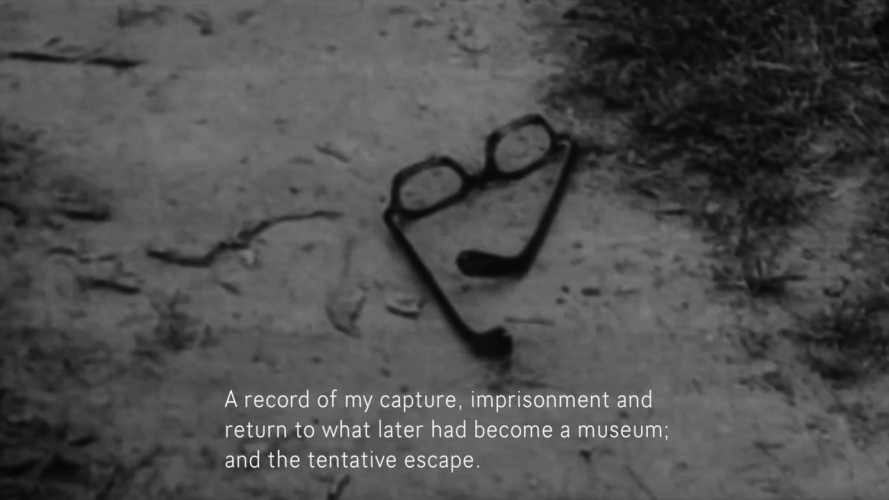 In the first sequences of the film a story is told about the ancient, now extinct, plant Silphium. The plant grew on the coast outside the North African town Cyrene – a settlement of Greeks from the over populated island of Thera in 630 BC– which became the main town in the Greek colony, situated in today’s Libya. The plant was famous for it’s medical usage (it was used as a contraceptive and abortifacient) and for it’s richness in flavour, which made it the base of the colony’s export. Its importance for the economic wealth was so crucial that the image of silphium was imprinted on the coins. When exploitation of the plant led to extinction, the city declined. As is often the case in Selander’s works, the film builds on layers of images and meaning, layers that link history and pre-history to contemporary society, and in which nature as a prerequisite for life is one of the focal points. The human strive for development and expansion, the desire for control over nature, and above all – visual control, depiction and surveillance, is always met by another contradicting force. The nature looks back at us, its eyes empty – a reoccurring image in the film.

In Silphium this double movement of visual and earthly mastery and its opposite – loss of visual control, awareness of vulnerability – is first expressed in a shot of the famous 16th century painting The Ambassadors by Hans Holbein. The ambassadors are depicted together with the emblems of wealth and superiority of the countries they are the representatives for. A contradicting image is hidden until you view the painting from a specific angle, but when you do a human skull becomes visible, the sign of mortality. Selander lets the image oscillate in and out of visibility; the painted image emerges as in a rupture of light in the dark whilst mumbling voices count – numbers, years maybe. The sound fragment is a loan from Chris Marker’s 1962 film La Jetée – another important point of reference. The films narrative tells the story of how a man is used in time travel experiments in order to save the world. He travels through sediments of memory and images, much in the same way as Selander’s film, only to return to his beginning.

The references to Holbein and Marker are subtle points of departure in the film, as is the history of silphium. From these points the film unfolds in an essayistic narrative, in which the artist makes use of image material and sound from different sources – her own footage and still images, quotes and archive material. The Stasi archive and museum in Berlin as well as the Museum of Natural History and Archaeology in Trondheim have been important sources. A deep interest in the notion of image as memory, imprint, representation and surface is at the core of the work. The appearance of the image, the fact of its existence in the first place, its relation to the seeing and the gaze and to image technology, is never unquestioned.