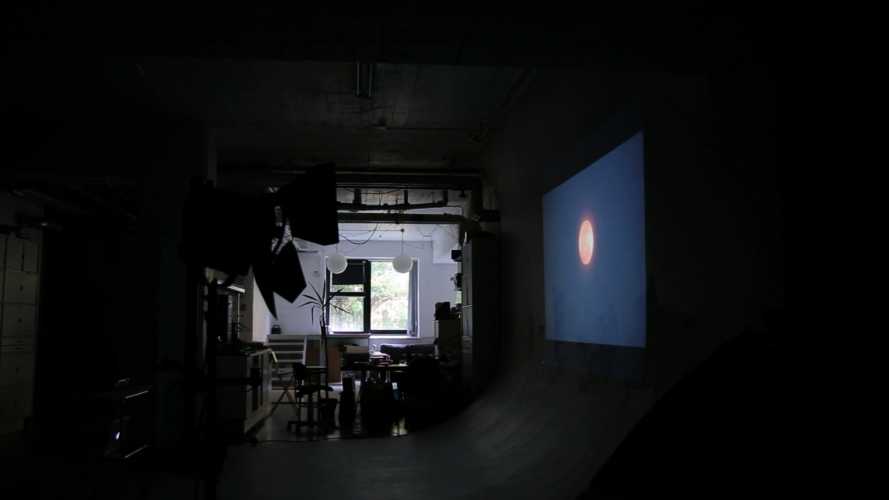 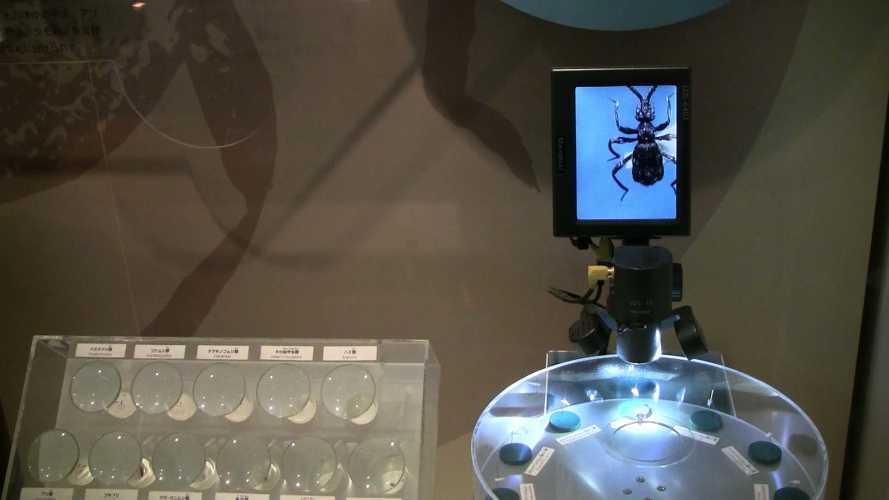 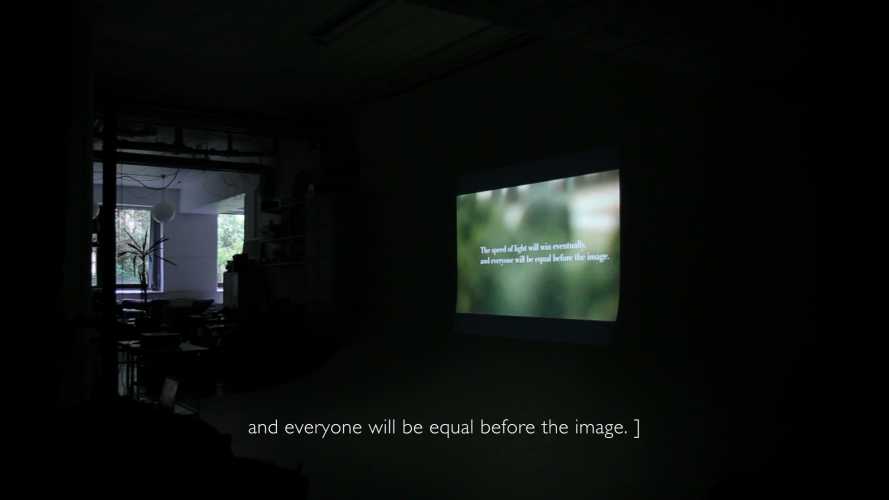 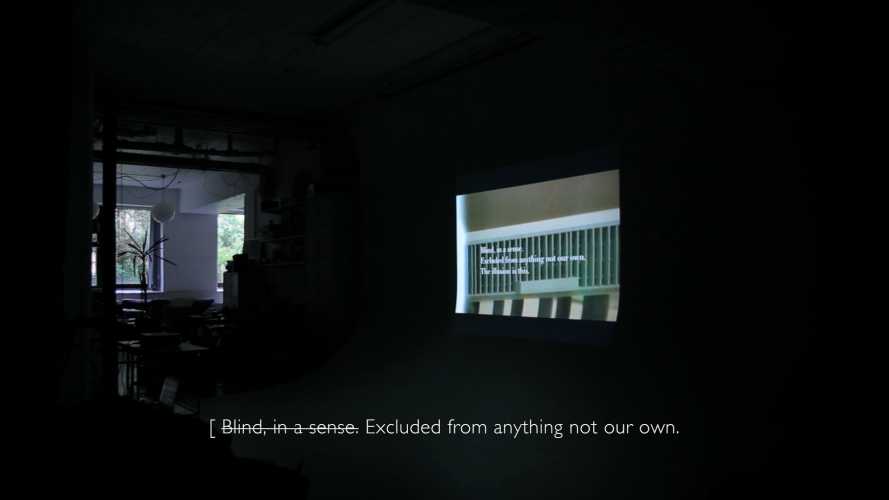 Model of Continuation
BY
Lina Selander

Model of Continuation is based on the invisible core of the visible inscription, the image as an interior object and its relationship to seeing and various imaging technologies. In my work I have attempted to follow an idea of the illusion’s beginning in the simple fact of images, like radioactivity or leakage between layers: vegetation and sporadic work outside the window, the room, the studio environment, the lonely plants, as well as the projection with its different layers of time. A camera is disassembled in a studio in front of another camera whose images are then projected in the same studio, and re-filmed. The material is lent an experience that interferes with and modulates that which the camera does not contain: the images.

The eye witnesses the end of its role as witness. Images will belong to the technologies that generate them. We are at a distance.

In Hiroshima things and people were erased in a flash. Their shadows were impressed on the city’s surfaces (plants, the man on the staircase). The flash of the atomic explosion can only be witnessed at the cost of one’s eyesight or life. Under some conditions, we can see.

The sound from the whistle and the scene at the end is from the film Children of Hiroshima (Kaneto Shindô, 1952). Some images have been borrowed from Hiroshima mon amour (Alain Resnais, 1959) and Hiroshima Nagasaki August, 1945 (Erik Barnouw, 1970).