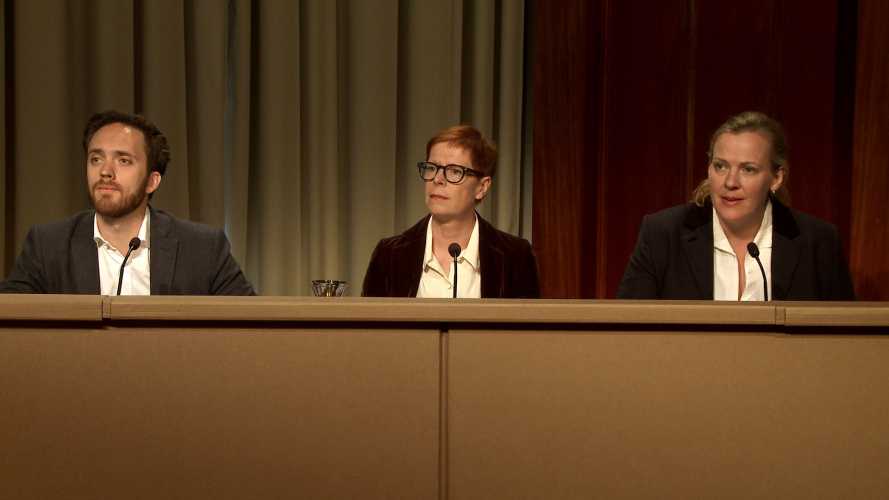 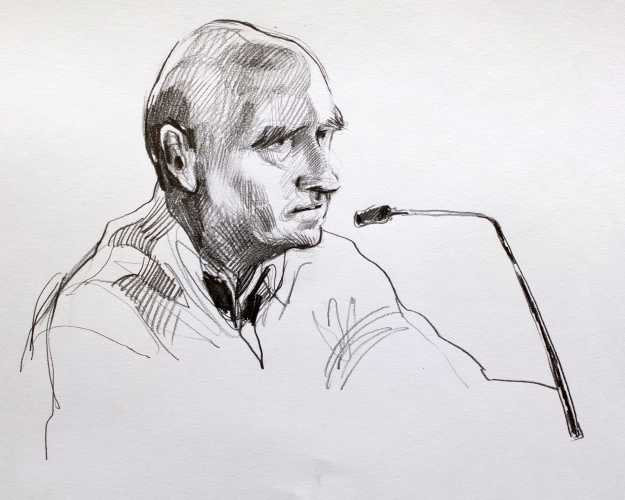 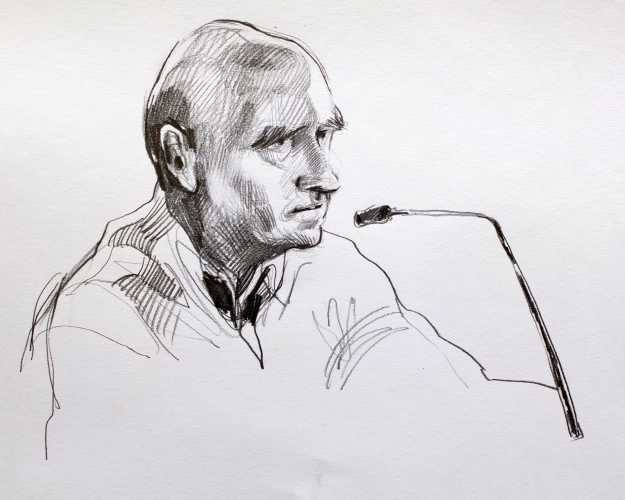 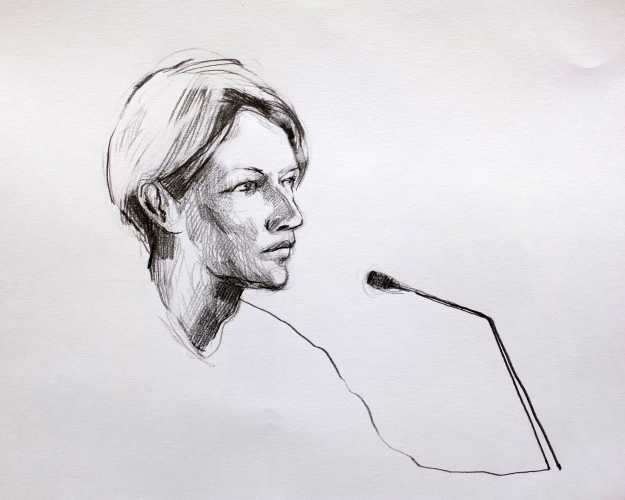 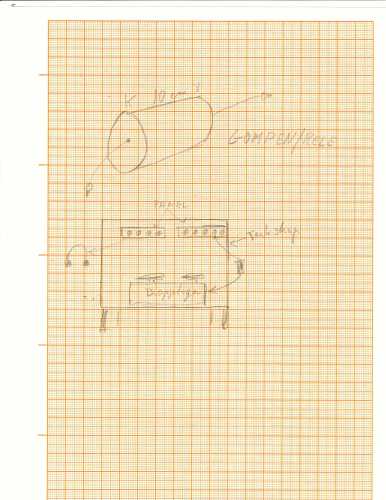 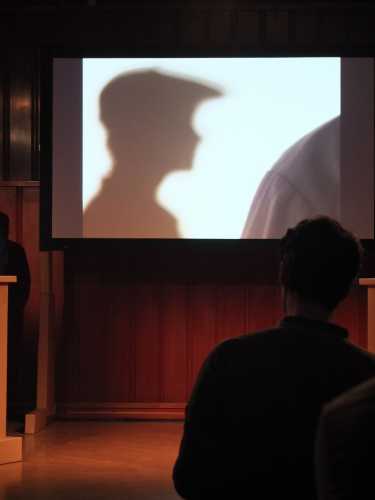 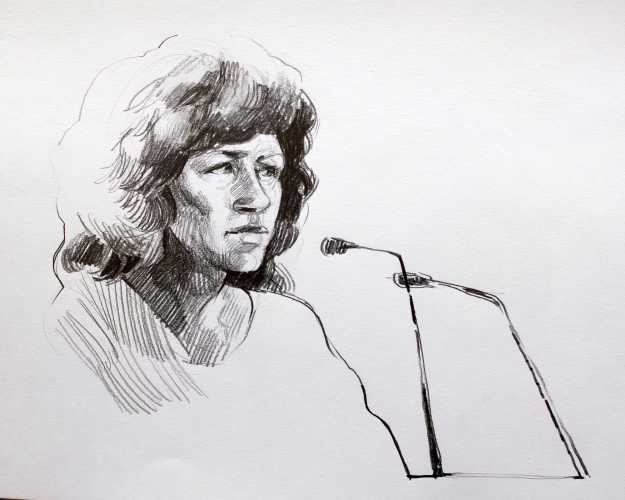 Lene Berg’s GOMP: Tales of Surveillance in Norway 1948–1989 is a film from a staged hearing focusing on the surveillance of dissidents during the Cold War in Norway. Based upon extensive research and produced as a live event, it is simultaneously a documentary, a work of fiction and a piece of political theatre.

From a witness stand facing a panel of citizens, and in the presence of a small audience, a number of individuals come forward to speak about their personal experience of being surveilled or being agents of surveillance. Many of the witnesses appear under their own names; others are actors representing witnesses who could not attend. Through its unique set of characters and its use of associative montage of different stories and testimony, Gomp: Tales of Surveillance in Norway 1948–1989 depicts various aspects and consequences of being surveilled as well as a complex image of Post War Norway.﻿