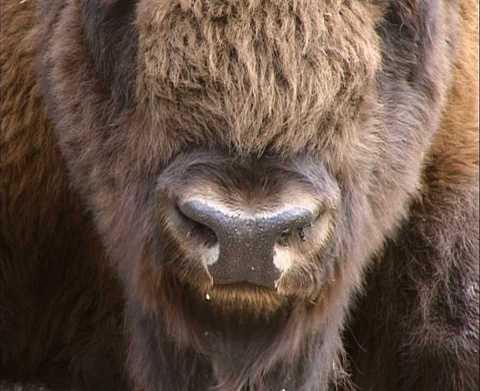 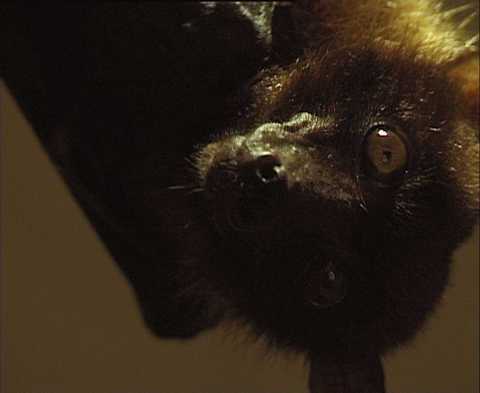 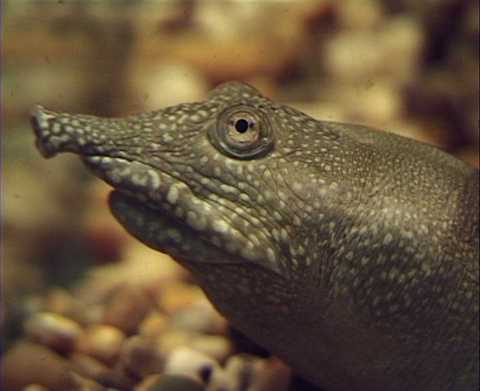 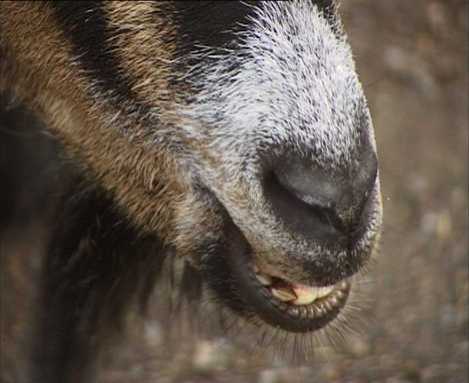 A non-narrative film, which focuses on animals and where the music has the leading function. ﻿

Born 1967 in Gustavsberg, Sweden. Lives and works in Stockholm, Sweden.

Andreas Ribbung is an artist based in Stockholm. He has studied at MFA, Royal University College of Fine Art, Stockholm, University College of Art, Craft and Design, Stockholm and is currently working as a project manager at Supermarket Art Fair. Ribbung is a co-founder of artist-run gallery Candyland. Previous years solo exhibitons include Galleri Rostrum, Malmö, Galleri Se, Falun, Galleri Argo, Stockholm, Galleri Thomassen, Gothenburg, Numthong Gallery, Bangkok among many others.