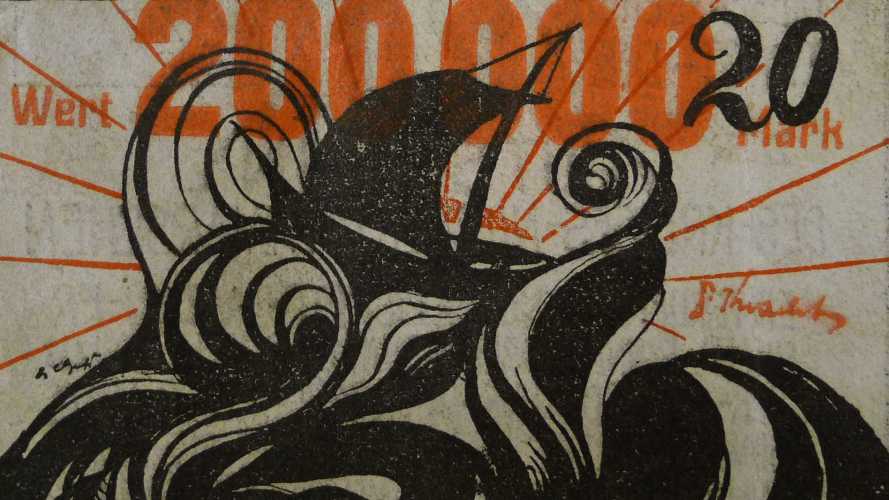 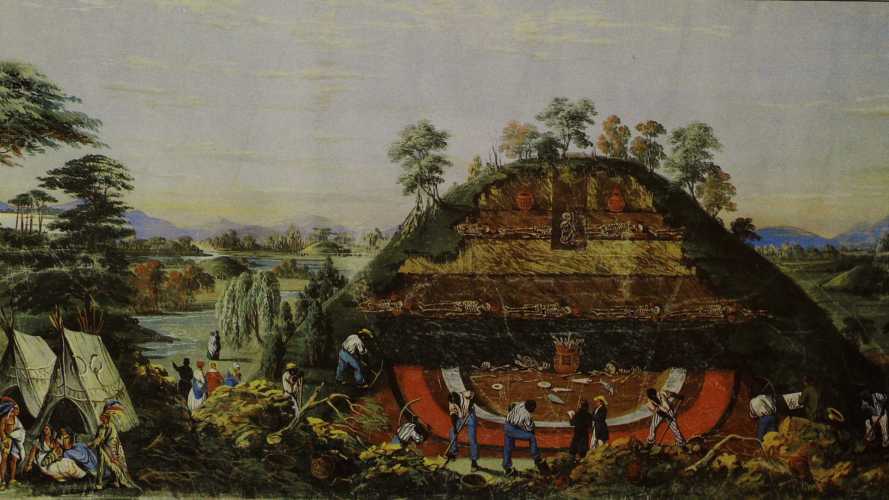 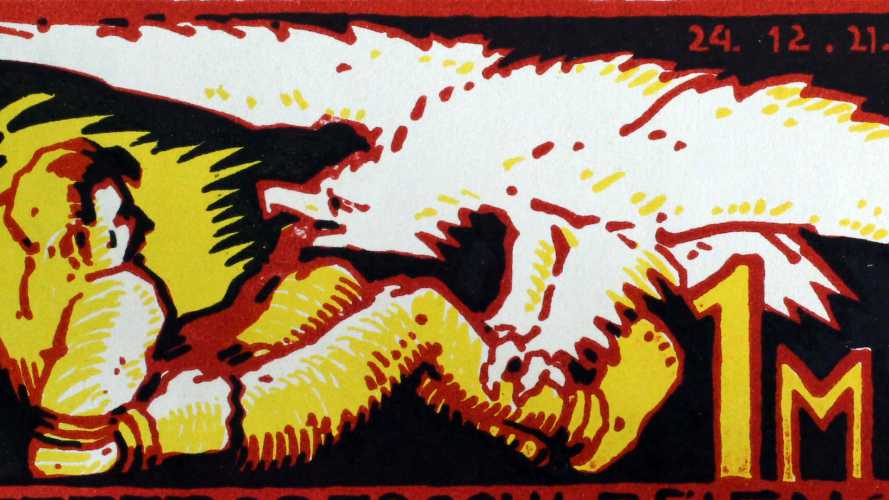 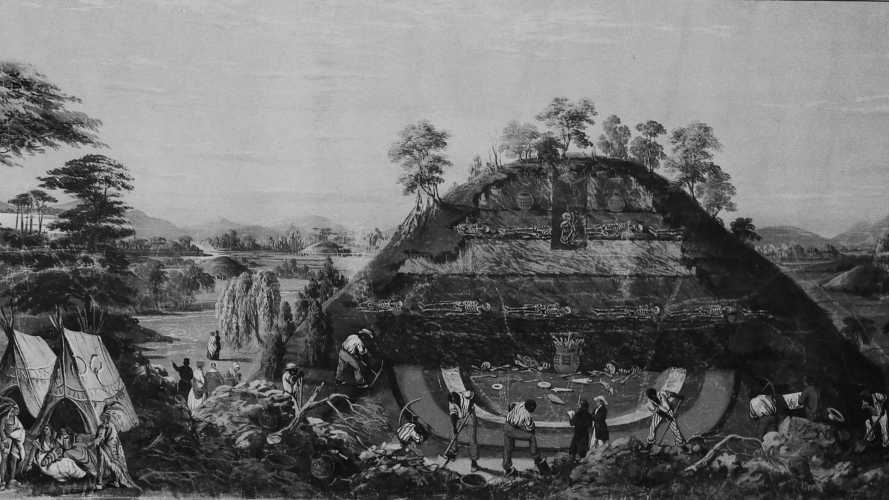 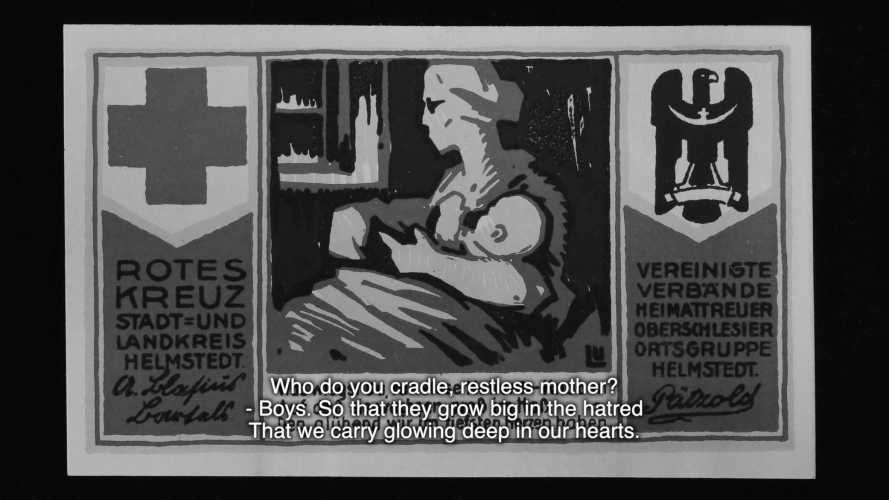 The Offspring Resembles the Parent
BY
Lina Selander

The Offspring Resembles the Parent relates to the observation that memory is inextricably connected with economy – in the sense of a capital that we manage or hand down. The title is from Aristotle’s Politics, which argues that it is unnatural for money to earn interest, because, unlike animals and plants, money cannot breed: ‘Money exists not by nature but by law’.

In focus here, are images used to imbue life into dead capital, specifically emergency money printed in the 1920’s. These banknotes, used during periods of economic depression or in informally-organised en- claves such as ghettos, concentration camps or colonies, are often visually dramatic and charged with the revanchist propaganda of the inter-war period. The softly-coloured colonial bills conjure up another era, one whose fatal imperial projects helped lay the foundations for our own welfare society. The work can be seen as a contemplation on fictive economies, dormant power, blind subordination and a hyperinflation of values – human and monetary.﻿