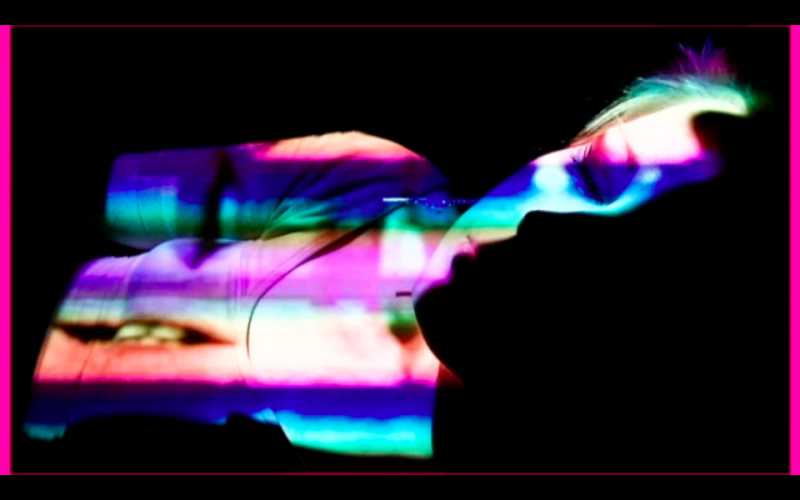 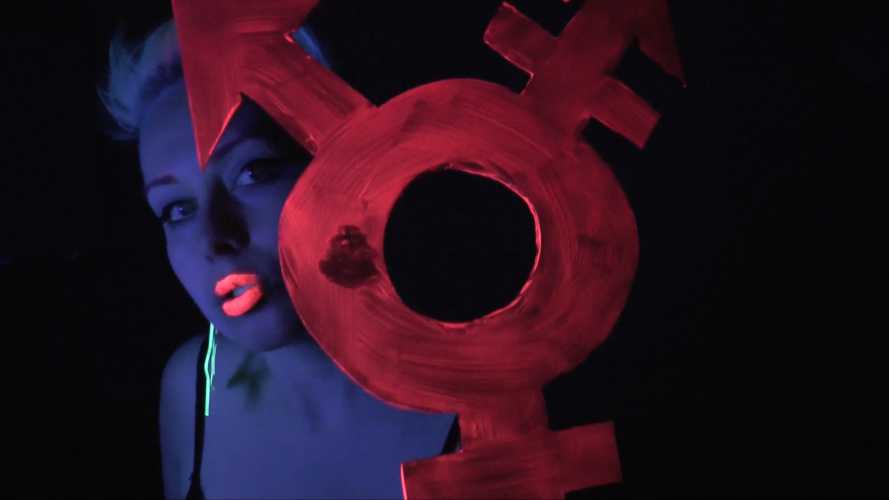 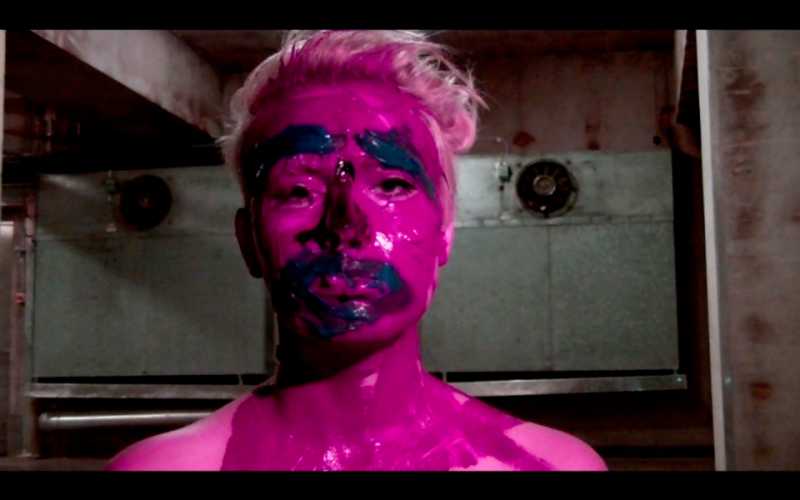 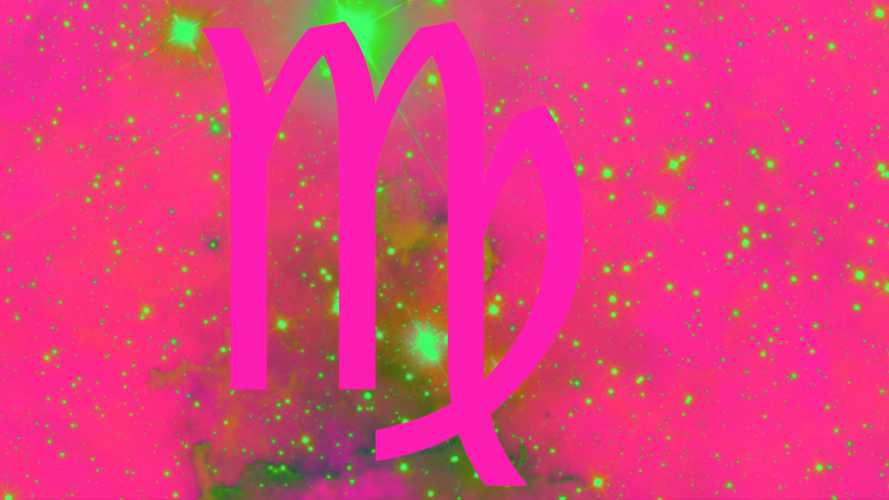 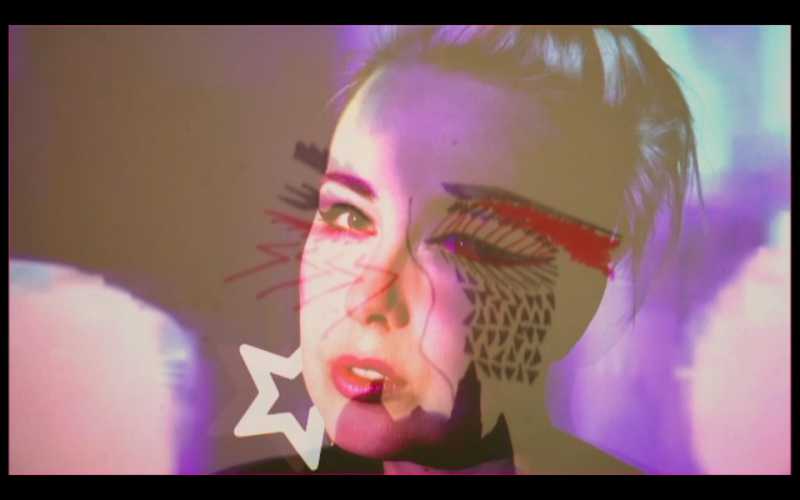 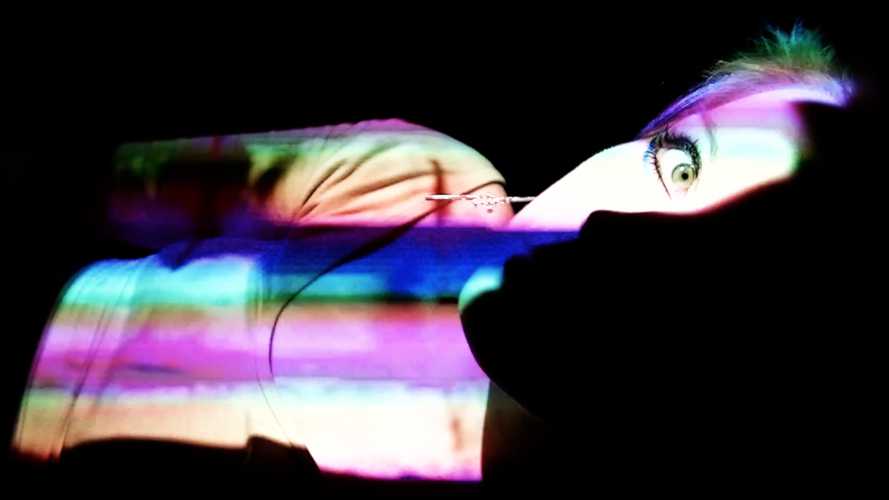 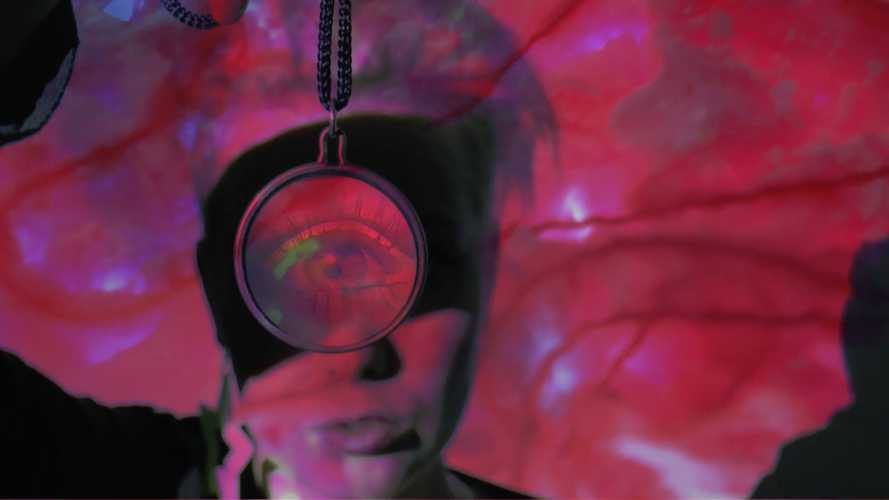 M-E: A Video Selfie
BY
Emie

In M-E: A VIDEO SELFIE, the artist turns the camera to herself in a quest to explore historical feminine traditions from a film historic and psychological perspective. How will these various professional strangers define her?

M-E: A VIDEO SELFIE is produced by Happy Endings Productions Ltd, with support from Film i Dalarna. The artist Loulou Reloulou makes an appearance as a performer, alongside Emie.

An experimental semi-documentary, in which the artist is defined by professionals such as psychics, tarot readers, hypnotherapists, astrologists, clairvoyants, psychologists and a dream interpreter. The edited audio from these meetings make up the soundtrack and the film explores whether these strangers could paint a realistic picture of the artist or whether it’d be a caricature of a woman?

Although this project is told from what the palm reader could see in the palm, and the astrologer could see in the stars, the film captures a wider, general idea of the stereotypical, modern woman. Will the artist be able to identify with the norms and expectations associated with that gender?A project about our day and age’s focus on the individual, about identity and self-help.

The film draws subtle posthumanist parallels between early film experiments and their relation to the human psyche. In the humanist era, the mentally challenged were seen as in between the binary oppositions human/animal and this was why early frame-by-frame photography was used in scientific research to capture the human taking shape of an animal during psychosis.

In the video, the artist embodies the form of her subconscious humanimal and adds a posthumanist take on the most common form of expression used in our contemporary, neo-liberal era – the selfie.﻿

For over a decade Emie has worked as an independent filmmaker and video artist in London, where she founded her production company, Happy Endings Productions Ltd.During this time in London, Emie also founded and curated interdisciplinary art and film events, produced a weekly radio program called Filmosophy Studies as well as represented herself multiple times at international film and art festivals, such as Cannes Film Festival and Uppsala International Short Film Festival.Her films have won several honorary mentions and awards, in Sweden, Berlin and Brazil. She has been nominated to Nordisk Panorama’sNew Nordic Voices Award and 1 km Film scholarship at Stockholm Film Festival.Having won the main award at VideoGUD video art festival in 2011, Emie returned as part of the jury at the annual festival in 2014 . Since August 2013, Emie has been based mainly in Sweden to further her career and education. She is currently a guest lecturer and tutor at the course Experimental Media Production at Malmö Högskola.