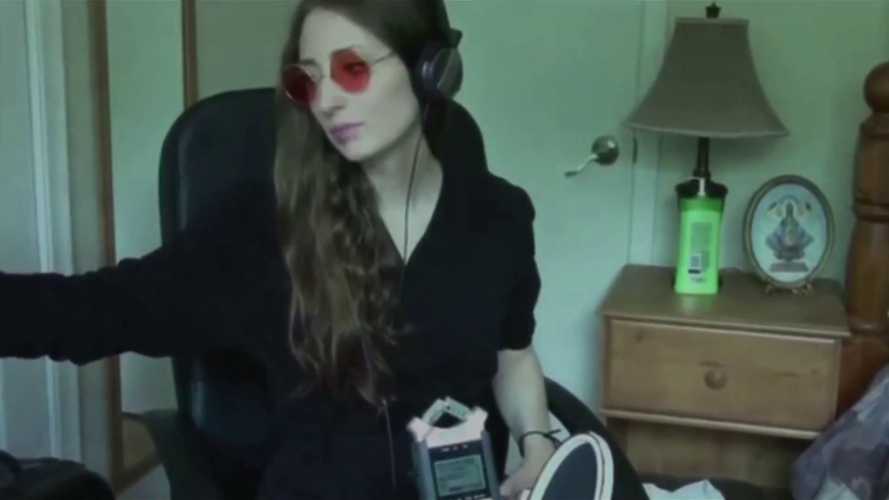 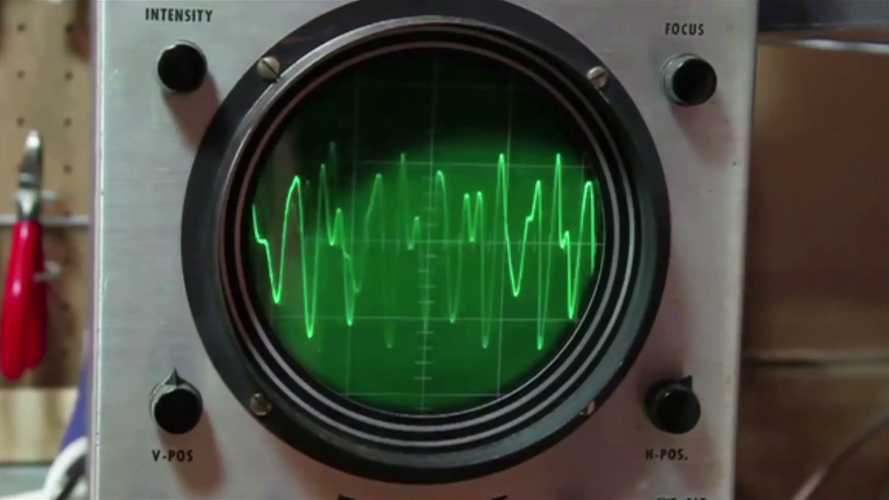 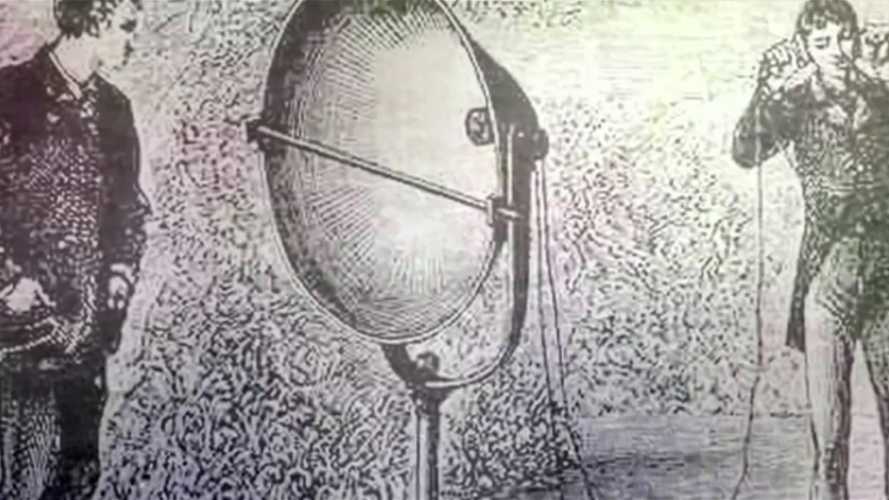 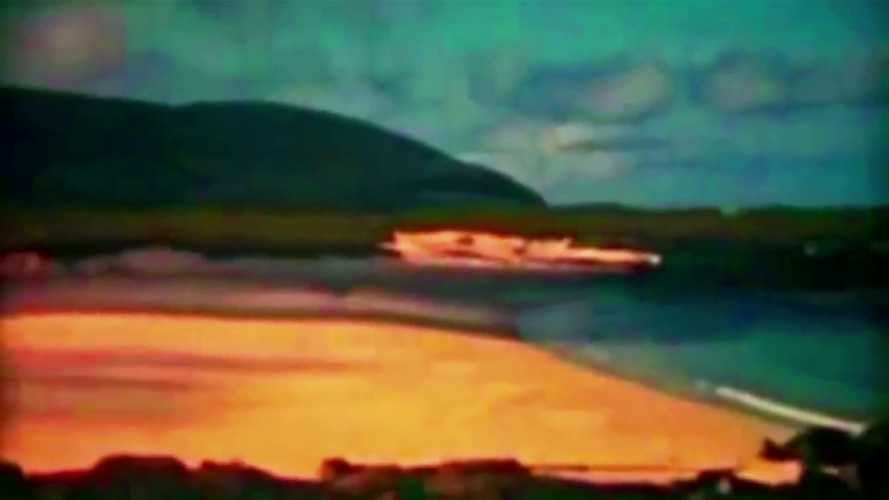 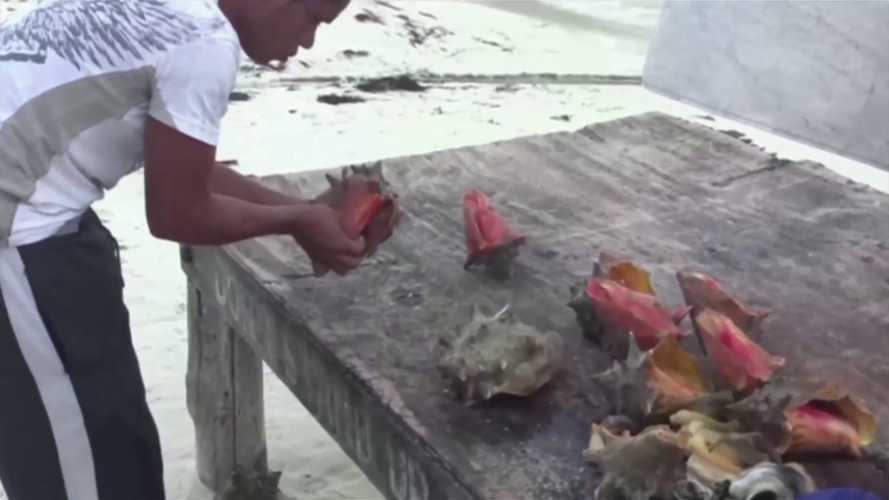 Phonautograph is a film exploring the human compulsion to articulate and visualize sound. Its narrative traces the history of capturing, preserving and reproducing acoustic signals, presenting material recorded on the early devices of Édouard-Léon Scott de Martinville. Patented in 1857, the Phonautograph was an invention that transcribed sonic frequencies onto paper, from where they could be analyzed and studied graphically. For a long time people believed that the amount of information it ‘stored’ was insufficient to recreate the actual sound, but in 2008 American sound engineers found a way to do this. When they optically scanned the old phonautograms and played them back at the correct speed, the voice of a man believed to be Scott de Martinville himself, could once again be heard.

Technological achievements like these may contribute to bolster a highly speculative anticipation associated with sound, evoking the uncanny assertion that it was in there all the time, we just didn’t know how to get it out. Our modern civilization is far from redeemed of the allegorical belief that ideas and information can be physically stored and resurrected. The English language, in particular, is filled with conceptual metaphors describing thoughts and feelings as physical entities that are inserted into words, leaving our bodies through our lungs and vocal folds when we speak, filling up sentences with substantial meaning.

Phonautograph follows the mythical quest for the HAARP sound, and examines the transcendent potential of music. It presents Ernst Chladni’s attempts to picture sound through cymatic figures, as well as Pythagoras’ mathematical laws of the strings. It considers the power of glossolalia in religious awakening and dwells on the childlike belief of the seashell as a sound portal. Essentially, Phonautograph is a film about sound: acknowledging and accepting the limitations this implies and emphasizing the re in representation.

Born 1989, Porsgrunn, Norway, Tor-Finn Malum Fitje is an artist based in Stockholm. He grew up in Bergen, where he studied Film Production and earned a specialized Bachelor Degree in directing. After graduating, he attended Bergen Academy of Art and Design, later completing his Bachelor in Fine Arts at Konstfack College of Arts in Stockholm.

Tor-Finn Malum Fitje’s body of work primarily includes narratives in video and sound, although textual production is likewise an evident aspect of most projects. His artistic activity often borders scientific research, a position strongly reflected in the finished artworks. Questions regarding sensory and disciplinary conversions, of language and technology, of myth and physical theory, are reoccurring subjects of interest. He is currently pursuing a Master in Fine Arts at The Royal Institute of Art in Stockholm, graduating in 2016.