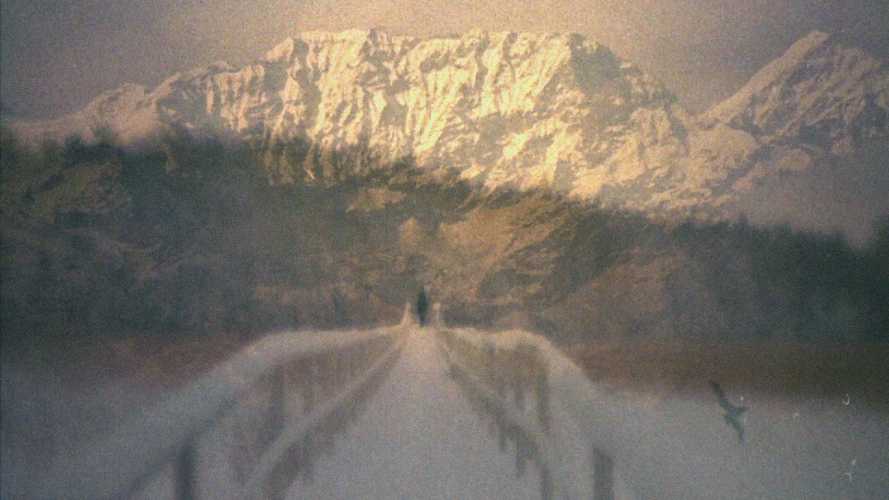 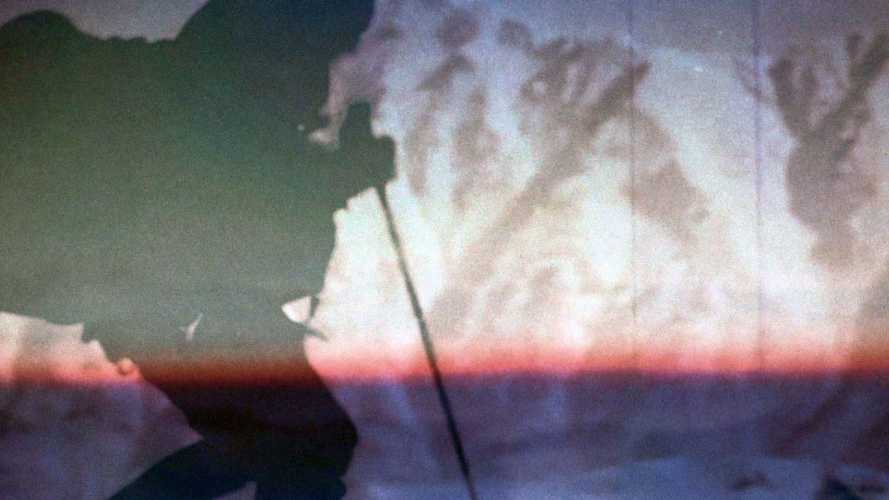 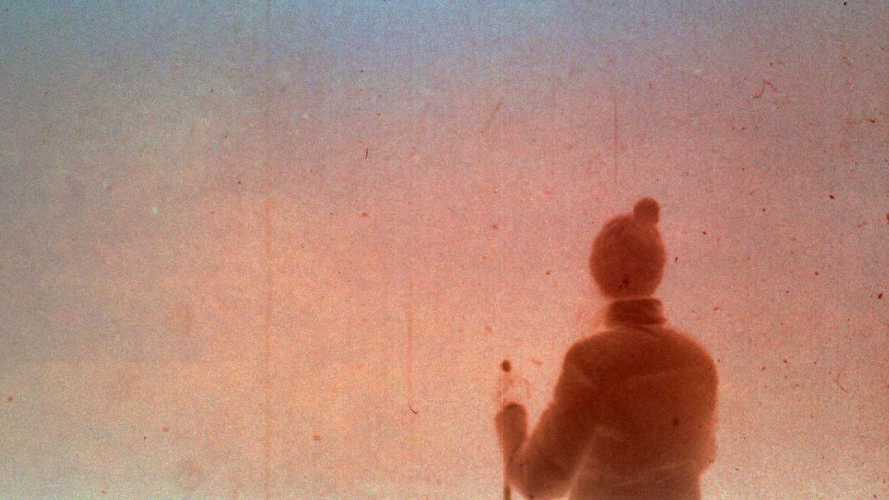 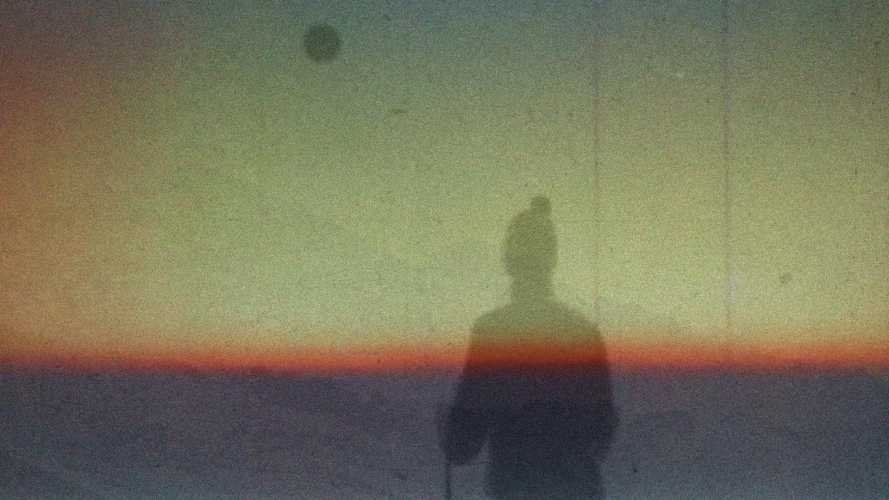 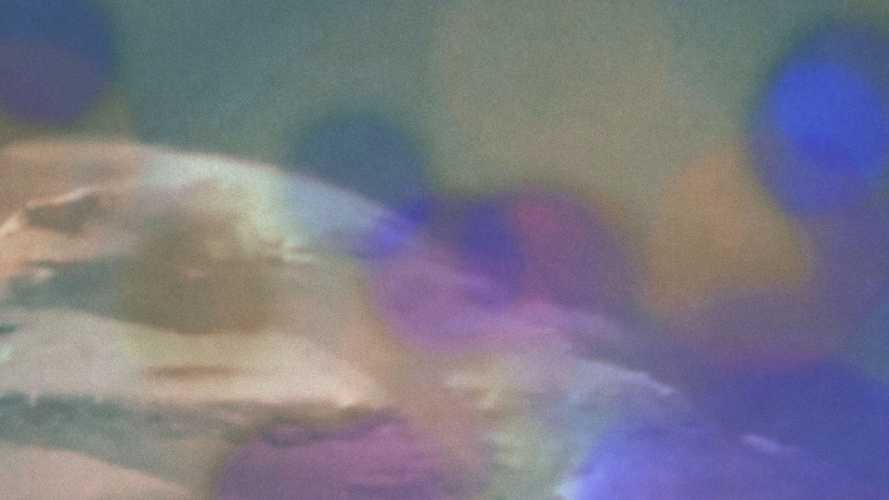 Created during the artist’s stay in Kathmandu, Nepal, Empty Vessels is a continuation of Petra Lindholm’s interest in the symbol of the mountain. The video follows in the thoughts and footsteps of climbers as they ascend one of the highest mountains in the world. Images of distant mountain peaks suggest that the satisfaction of reaching the summit will be short-lived—that the climber’s desire for greater heights is unquenchable, much like contemporary society’s constant desire for new thrills.