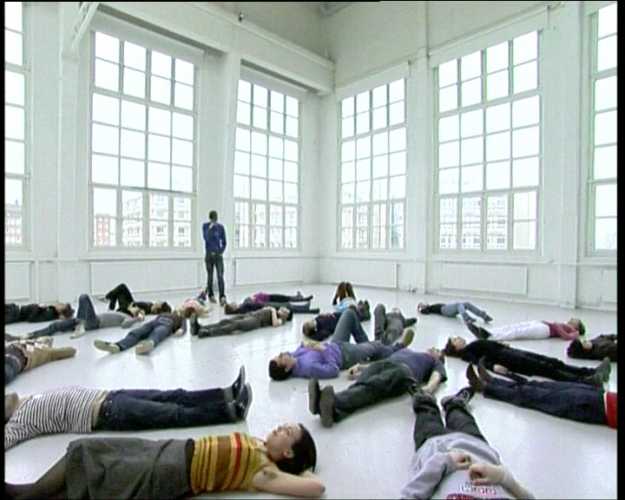 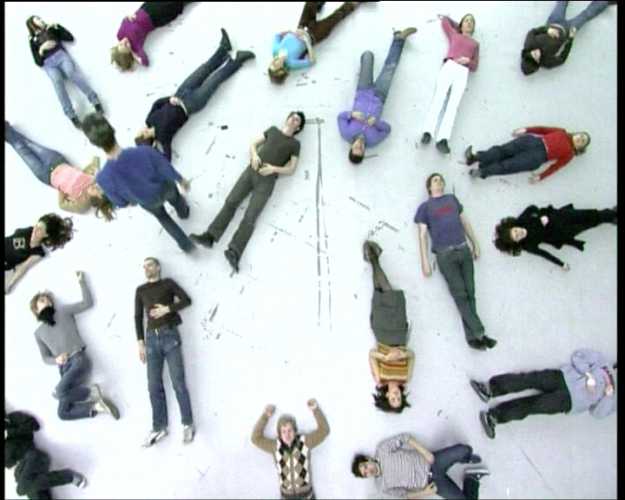 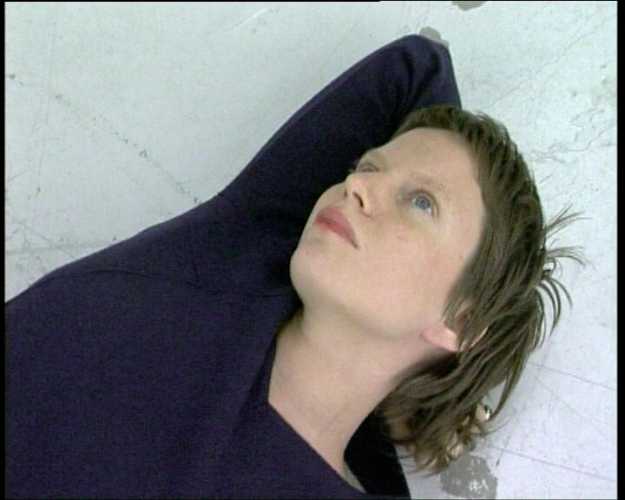 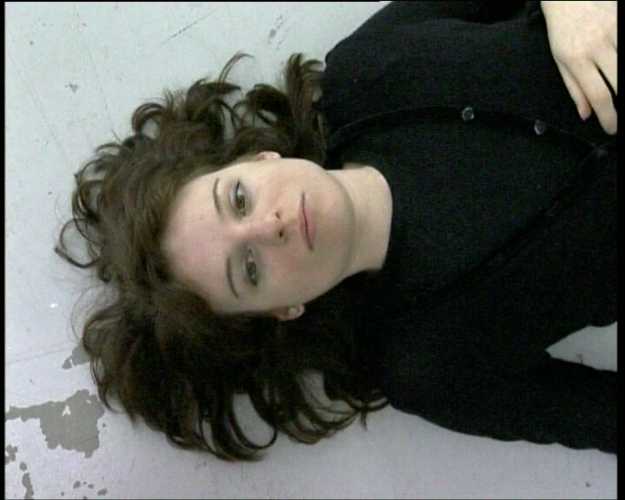 Missing Out
BY
Johanna Billing

A video showing a group of people lying on the floor. This episode re-enacts breathing exercises given to primary school children in Sweden, in the late 70’s. The video should be screened as a loop. ﻿﻿