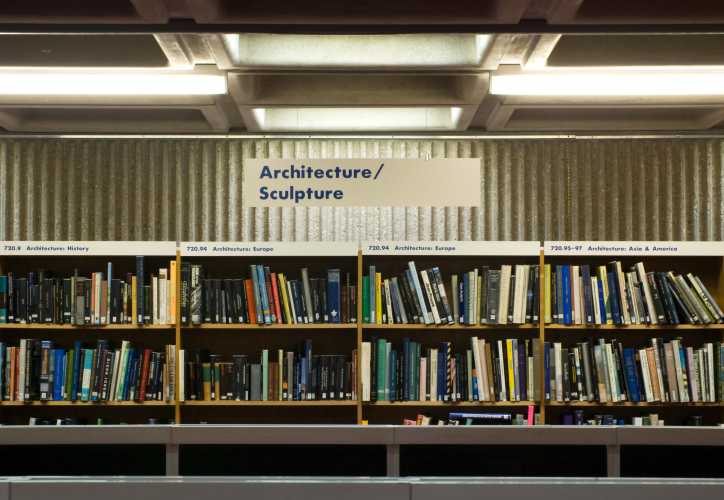 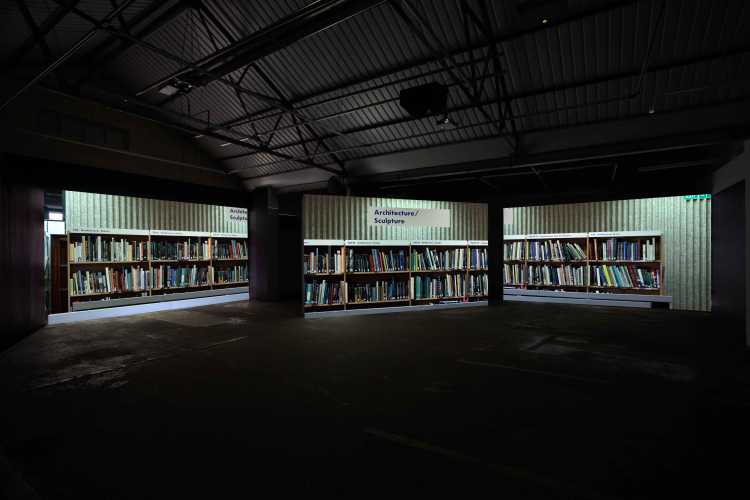 Inbindable Volume is a three-channel video installation filmed in Birmingham’s iconic Central Library (John Madin 1974), the city’s most infamous example of Brutalist architecture. The work is an exploration of the journey between conception and materialisation, both in architecture and books, and what becomes of ideologies after they have been realised in material form. With a rhythmic and textural visual grammar, the work is driven by the voice of an omnipresent narrator describing the lifespan of the building from conception to abandonment through an unsettling text altering between past, present and future tense.﻿ 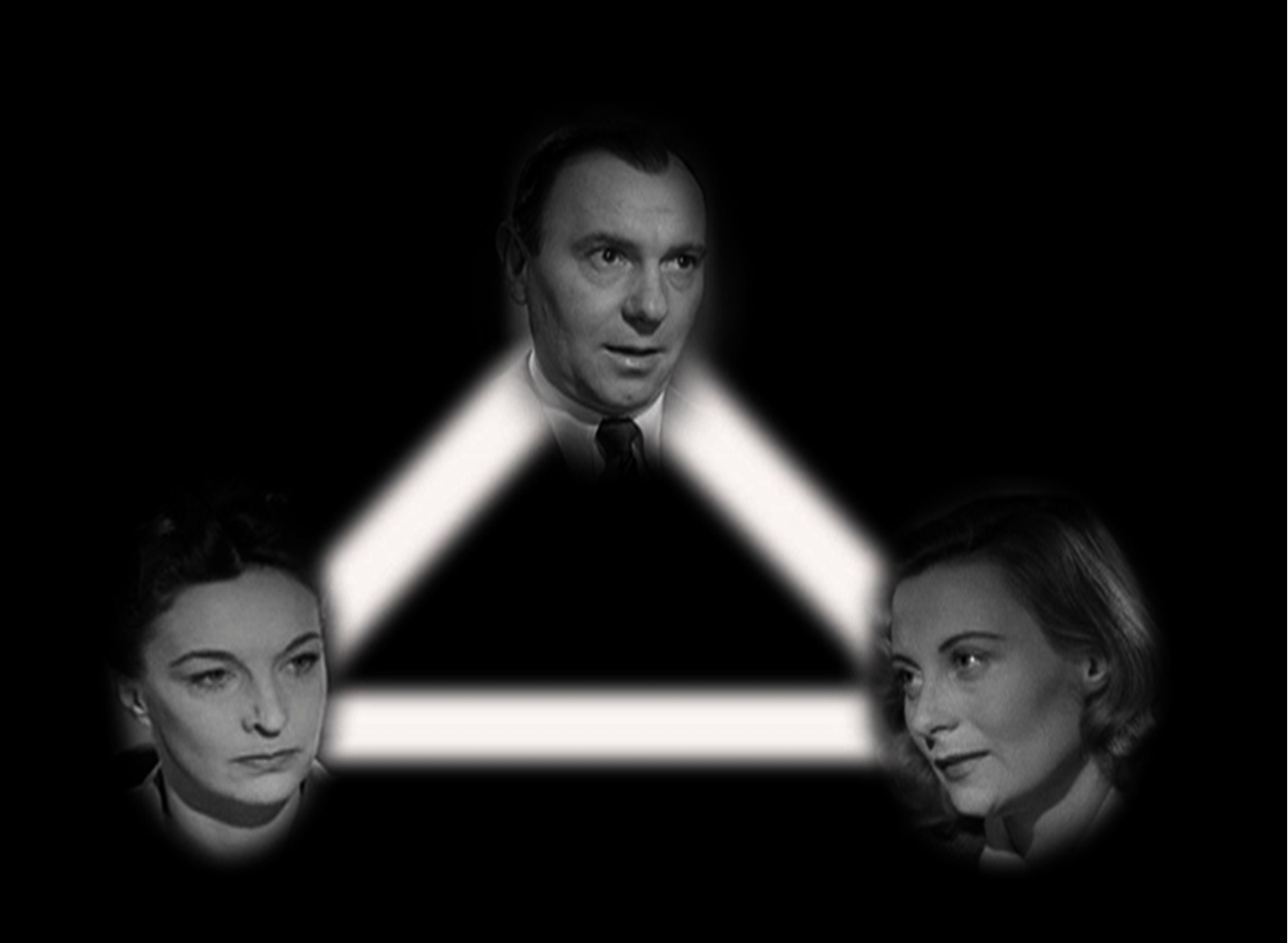