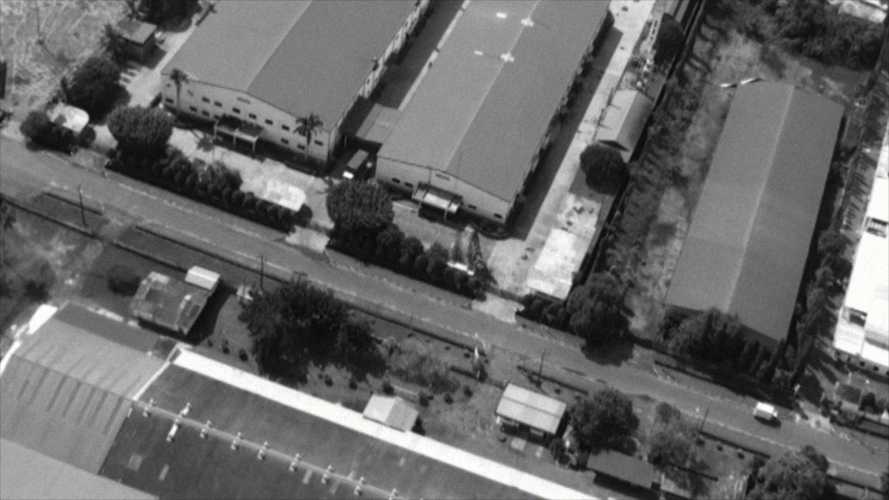 Katunayake Free Trade Zone is an aerial recording of the first free trade zone in Sri Lanka. The free trade zones were part of the structural adjustment policies introduced by the World Bank and the IMF in Sri Lanka in 1978. The video is part of a series of works conducted by the artist on the free trade zones and the Kotmale project, a hydro power plant in Sri Lanka. The video Katunayake Free Trade Zone has been shown individually, and as a two-channel video installation together with the video Untitled: An interview with Nimalka Fernando (20 min, 2014). ﻿﻿