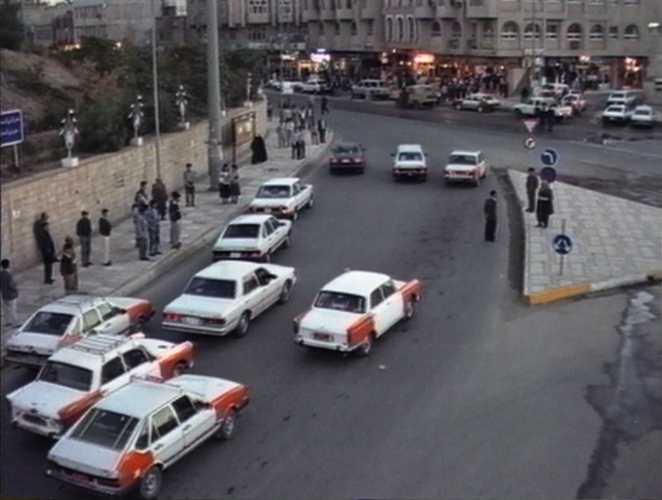 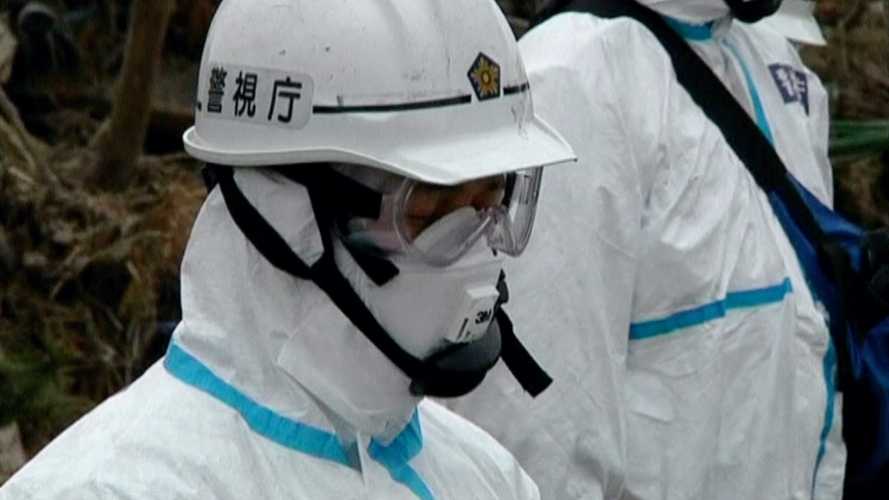 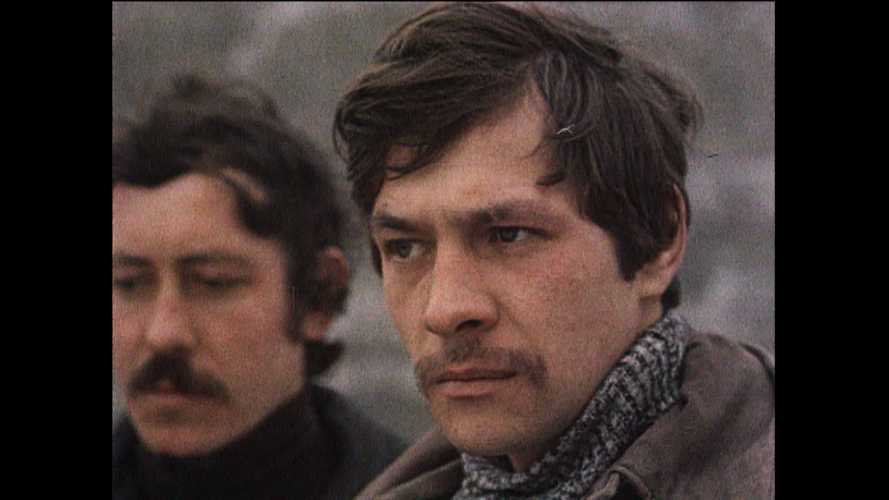 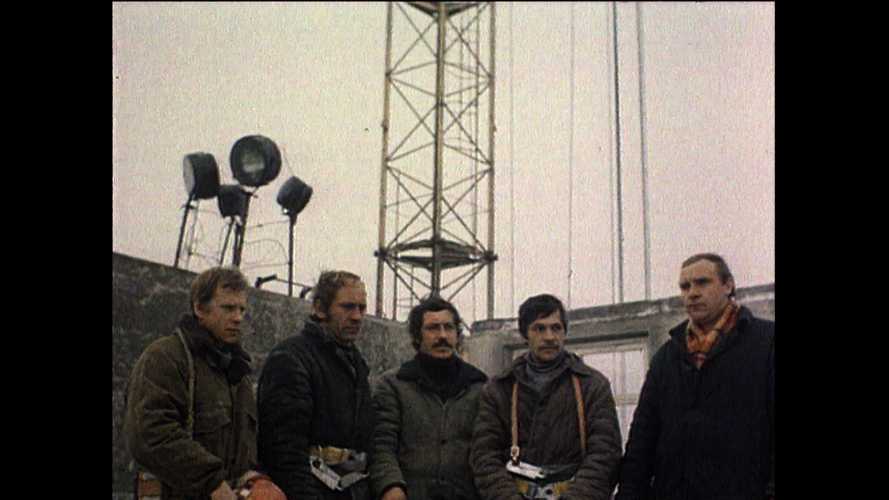 A filmic meditation on collective memory, Moments of Silence highlights the universality of human triumph, regardless of individual identity, over the horrors of disaster, terror and war. Long version At certain times, dates and places, pedestrians halt, traffic stops and silence ensues. For just a moment, generally counted in minutes, the world is a frozen arrow pointing at the thought of something important, so important that it should never be forgotten. As a meditative memento on the importance of a collective memory, we have compiled a series of these moments into a film. Together these sampled minutes of silence reflect one of few activities that bring people together regardless of religion, race or cultural background. The archival material outlines a mute history of tragedy and grief, often staged against a backdrop of natural disasters and violent conflict. But the footage is also a reminder of the stoic nature of humans, never accepting the horrors of terror attacks, war or rogue killers.

Bigert & Bergström is a Stockholm-based artist duo. Their creative partnership first began in 1986, and have since become internationally recognised for a wide range of conceptually and technically complex art projects.

Through their career, Bigert & Bergström have produced and created art projects ranging from large-scale sculptures and installations to performance and film. Often with a conceptual edge, the core of their work is placed right in the junction between humanity, nature and technology. With energetic curiosity and often using humor as a tool, the duo is known to analyse scientific and social issues discussed in contemporary society, such as climate change or environmental sustainability. 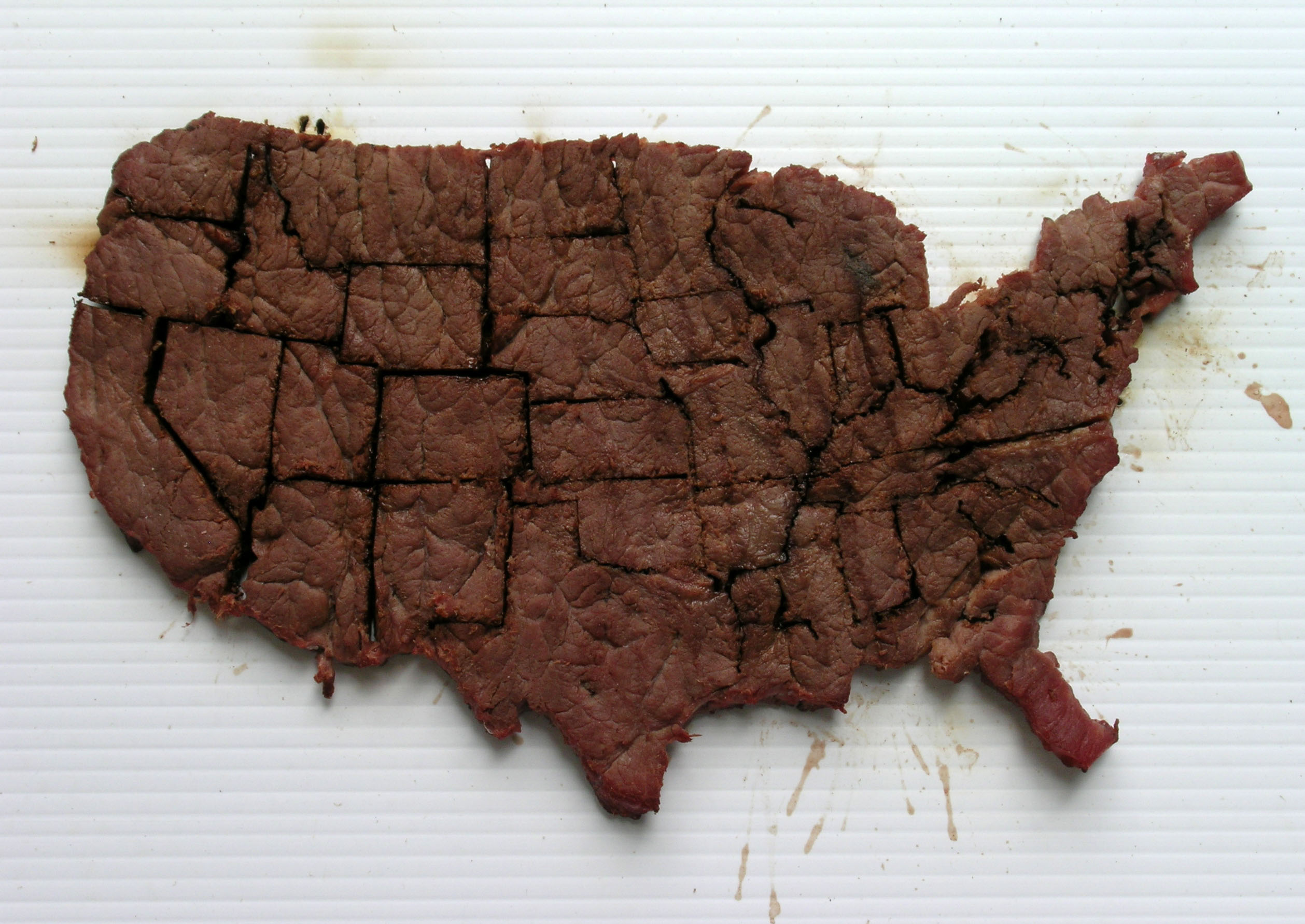 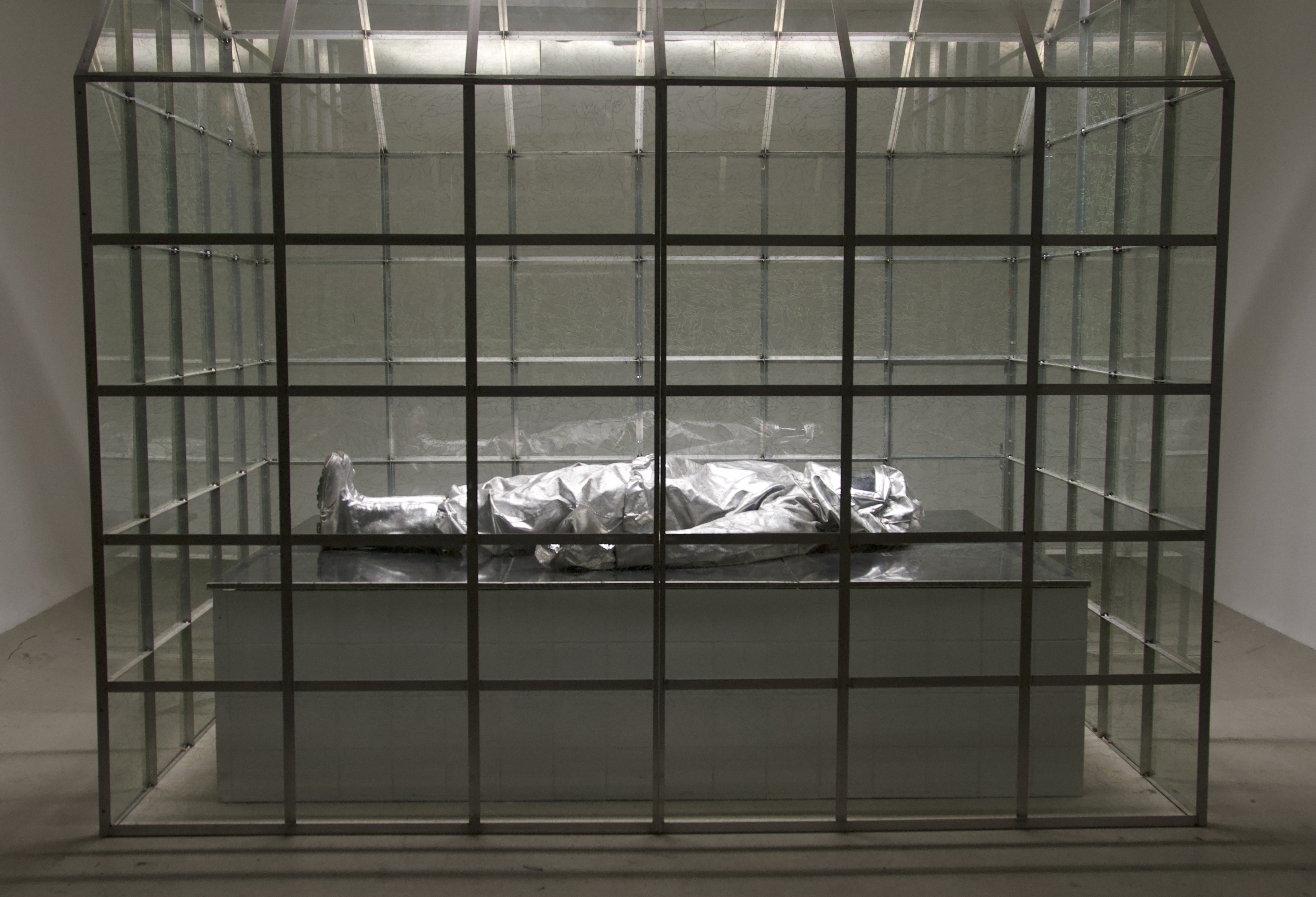