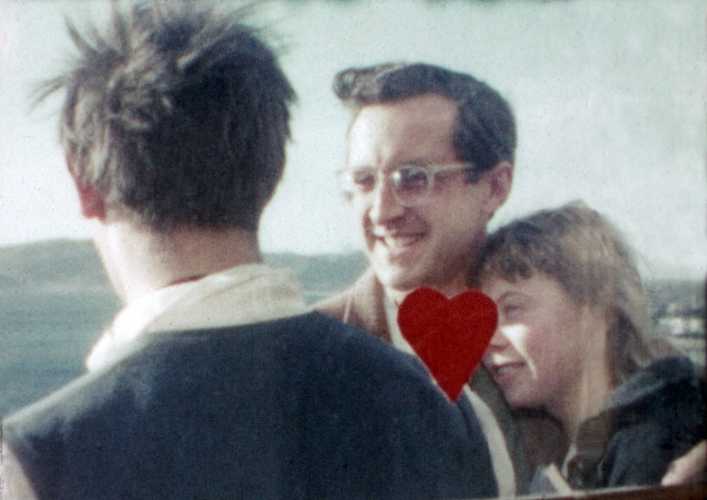 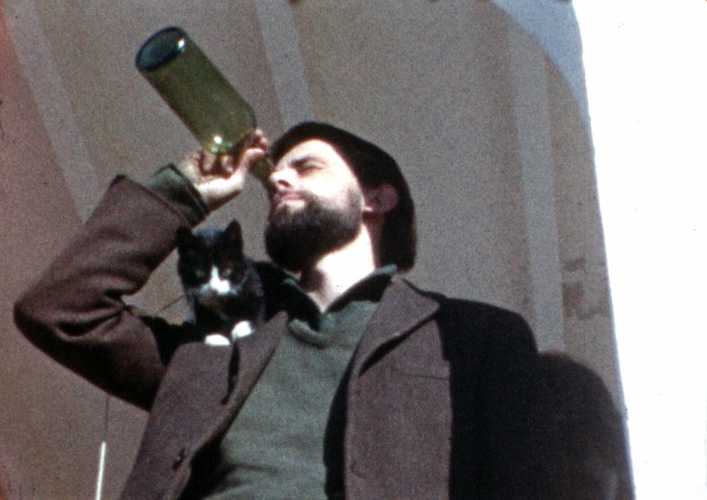 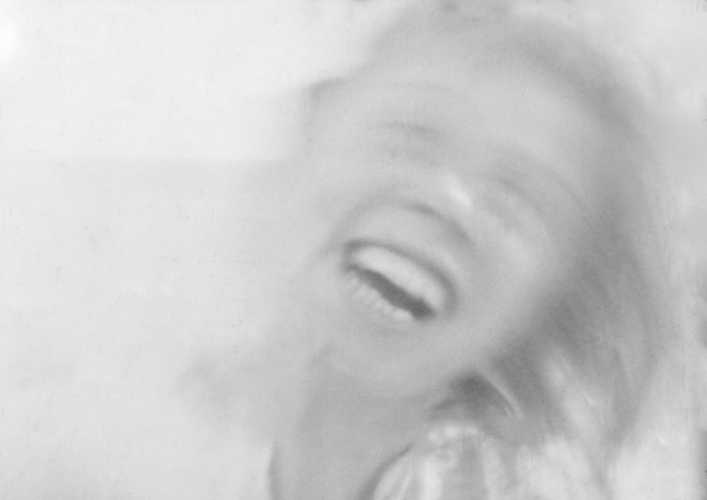 “We made an insane film in Ibiza”. Rut Hillarp notes in her diary 1961. Hillarp films and participates herself in the company of her friends. In its drive to intoxication and lust, Dead Drunk has similarities with surrealist films and thus opens itself up to the unconscious action.﻿ 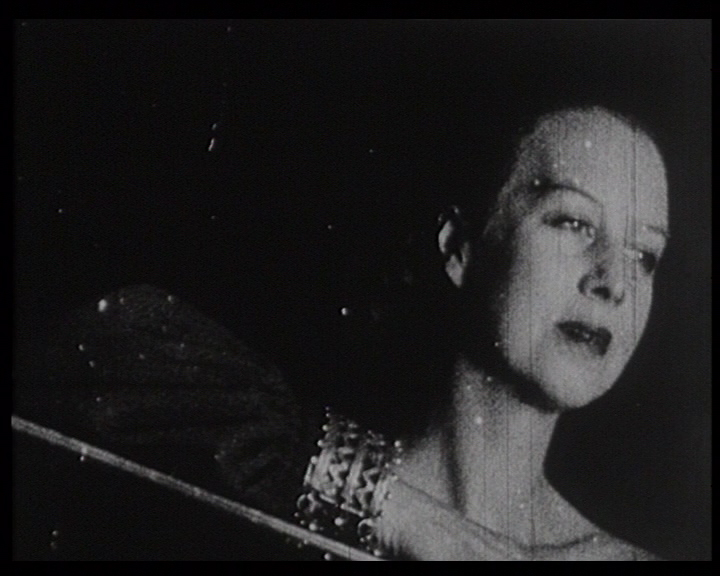