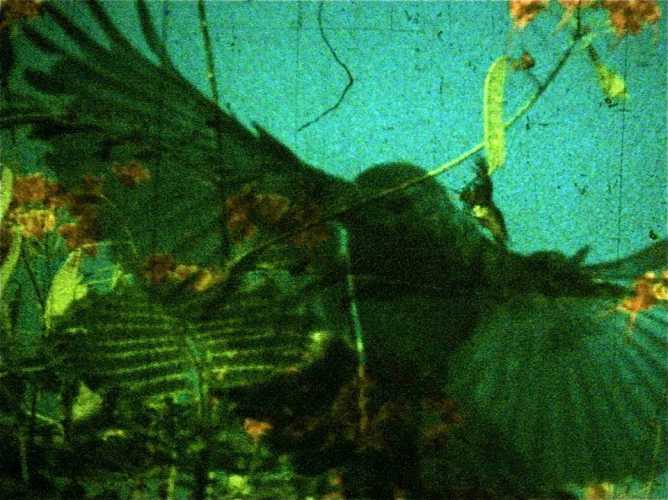 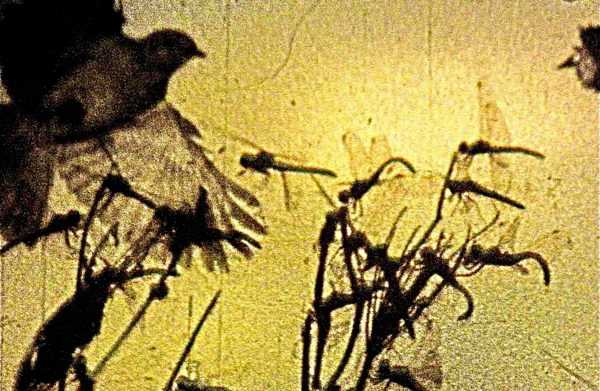 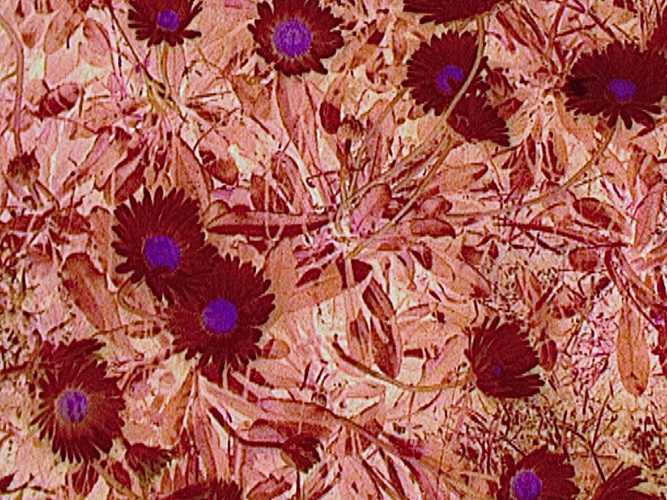 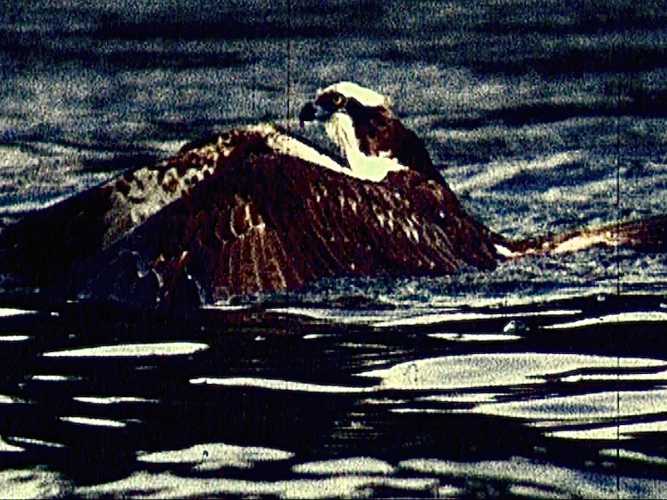 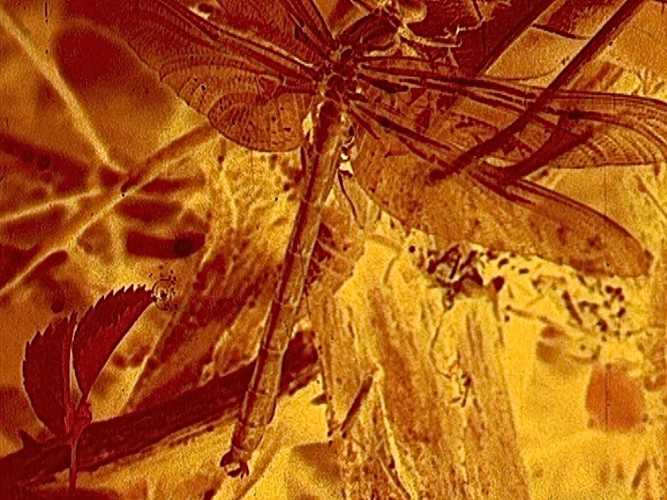 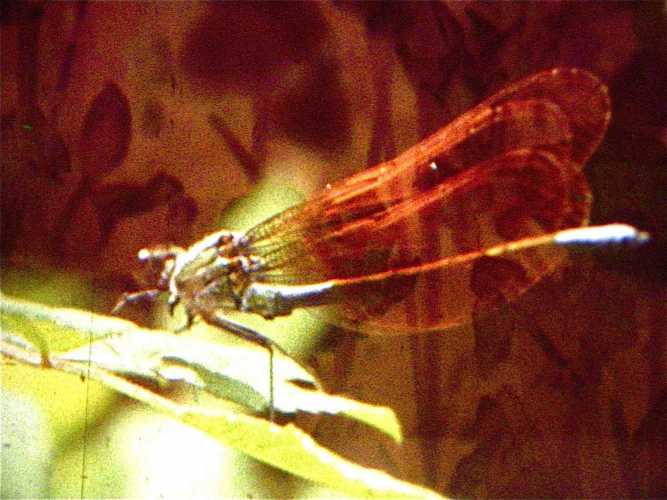 Trollsländor med fåglar och orm is not a documentation, it is a meditation – a purely visual space of vibrant images, a journey into a world in which we have never had a chance to “enter.” The title says it all; the work is an imaginative world of dragonflies combined with birds, as well as toads and snakes. The theme is the eternal cycle of life, birth, sex and death. The structure of the film images is continual chance.

The durational aspect and the viewer’s perception of the images is essential to the film. In general, there are three different images that are combined in a strict rhythm. The images you see are caused by the inertia of the eye. From time to time there are shifts in addition to the combination of up to six different images.

The film has no text, no sound – it is visual!

Underpinning the editing of the film are notions of mosaics and repetitive music – that is, by constant repetition and change. The images therein are never actually repeated. Indeed, these “picture patterns” are continually changing. Basically, a fantasy world of the realm of Entomology emerges, one supplemented with a hint of Ornithology (insect and bird watching).The 16mm film stripes were transferred to a conventional editing table; tape and dirt are visible and part of the aesthetic image. Around 30 000 cuts.﻿ 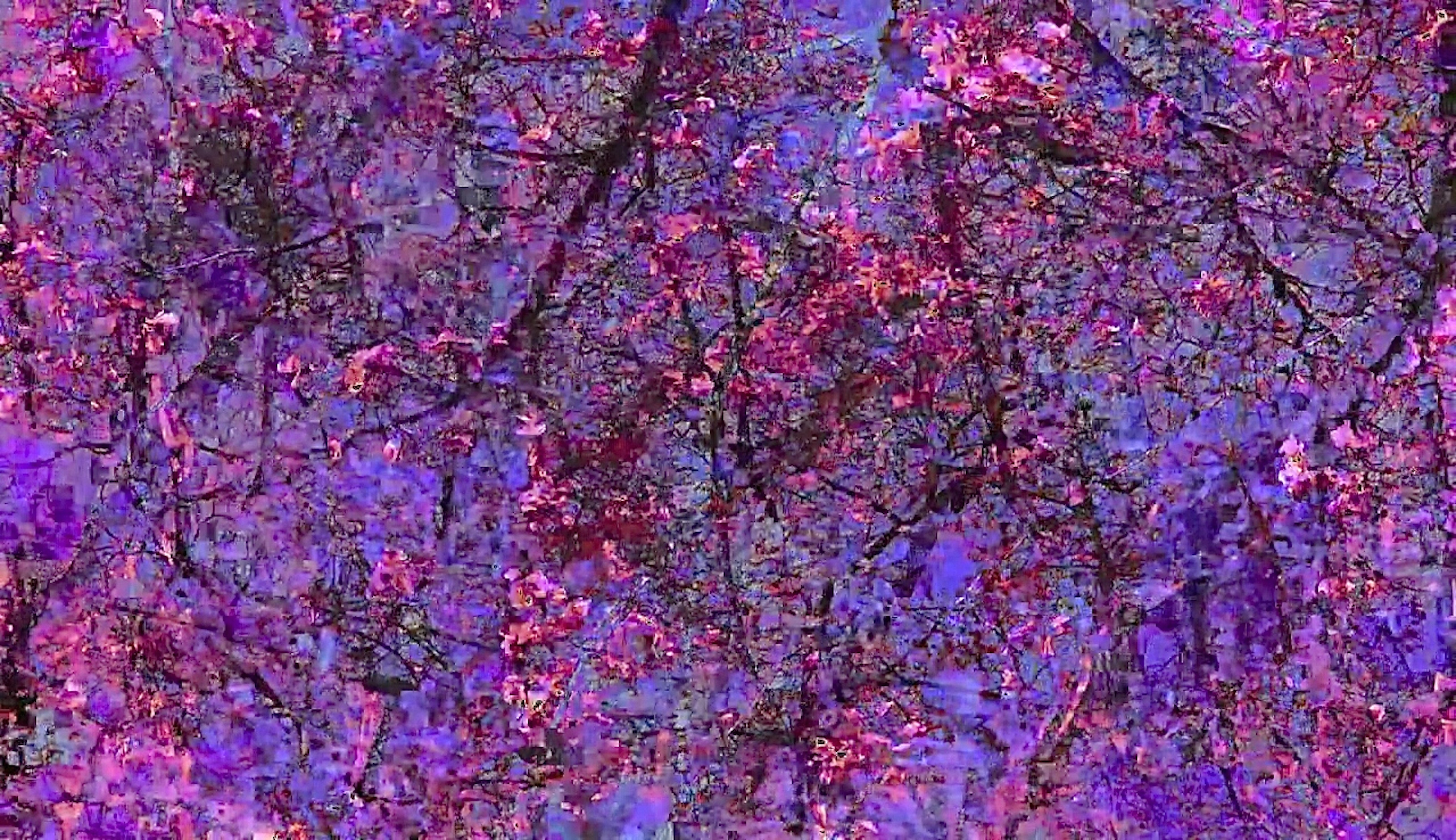