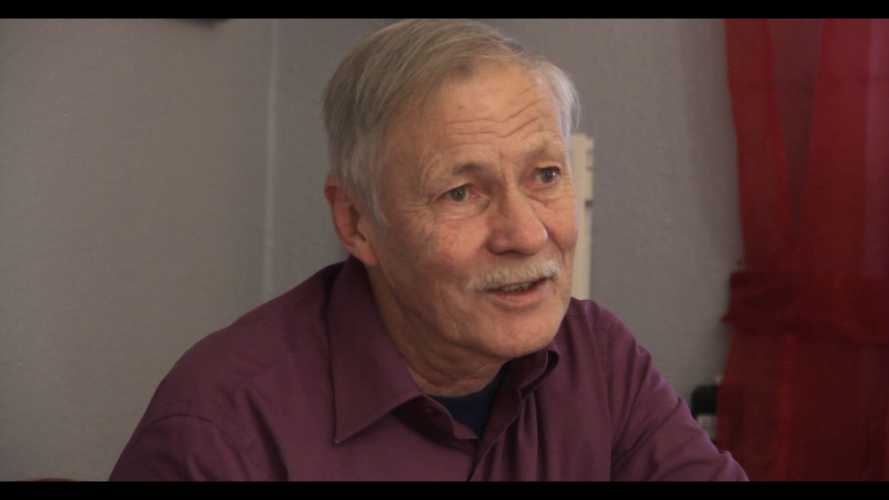 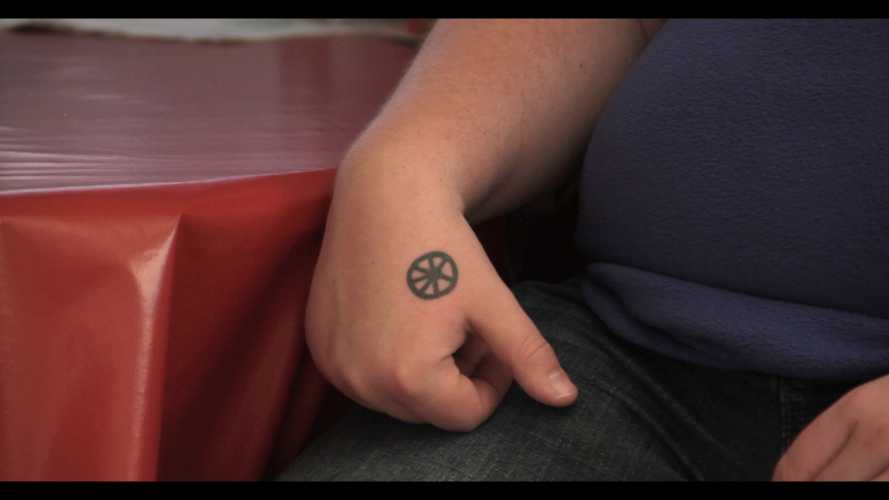 Second in a series of filmed encounters with Swedish Traveller Roma, an ethnic minority with documented presence in Sweden for 500 years, still relatively unknown to people outside of the minority. The artist Kalle Brolin is investigating if his last name, which is a Traveller family name, will allow him some insight. In this second film, two Travellers from different generations discuss how the importance and function of their cultural heritage can be both preserved and developed. Secrecy or openness?﻿ 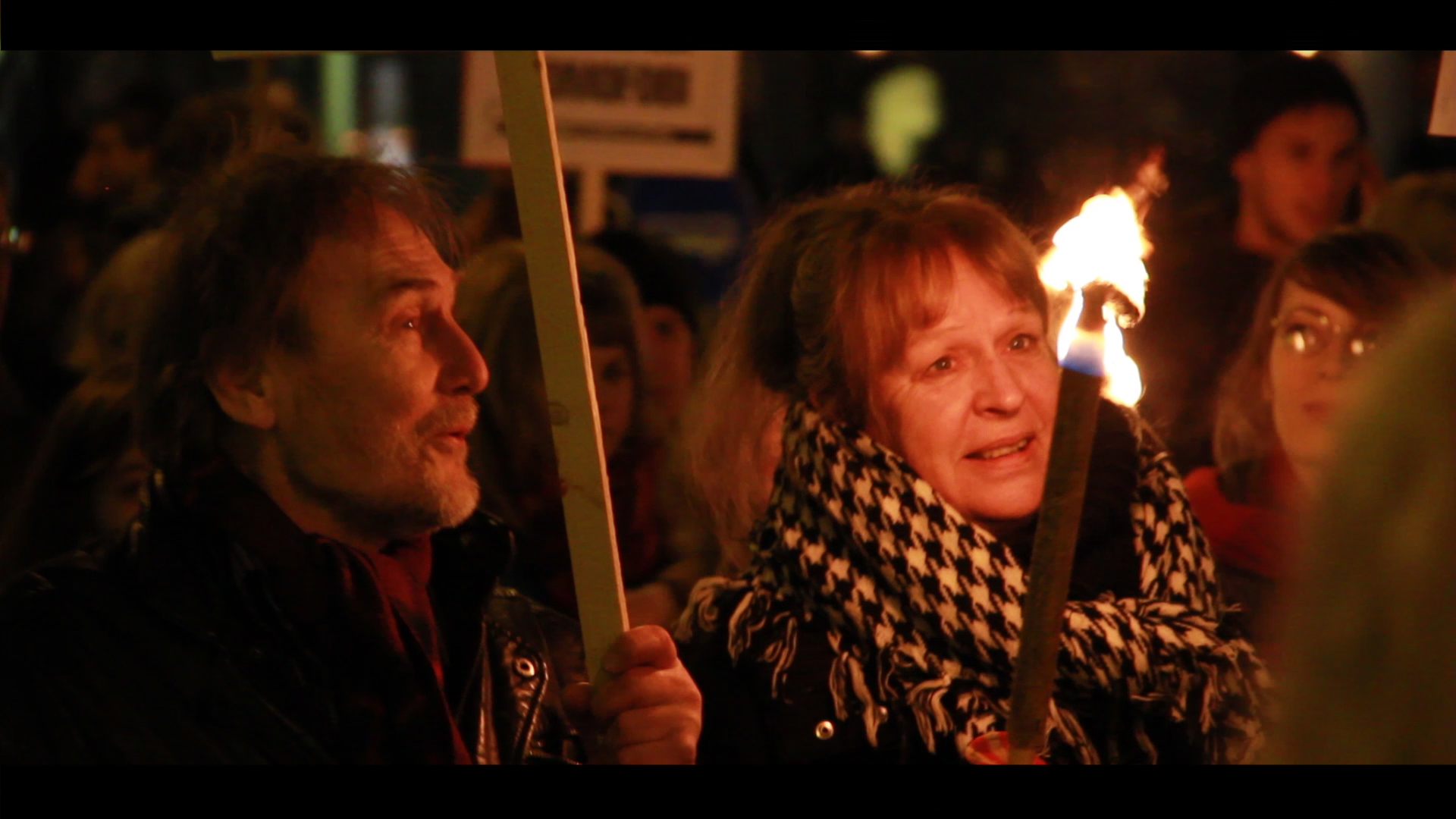