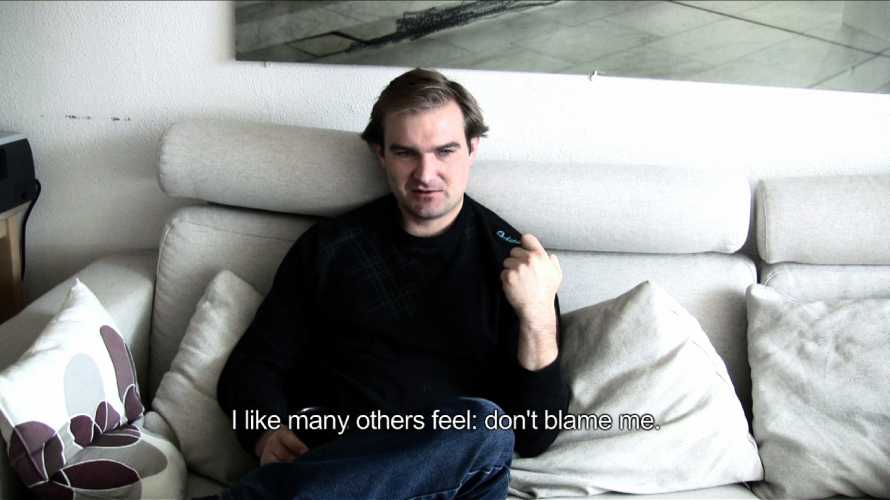 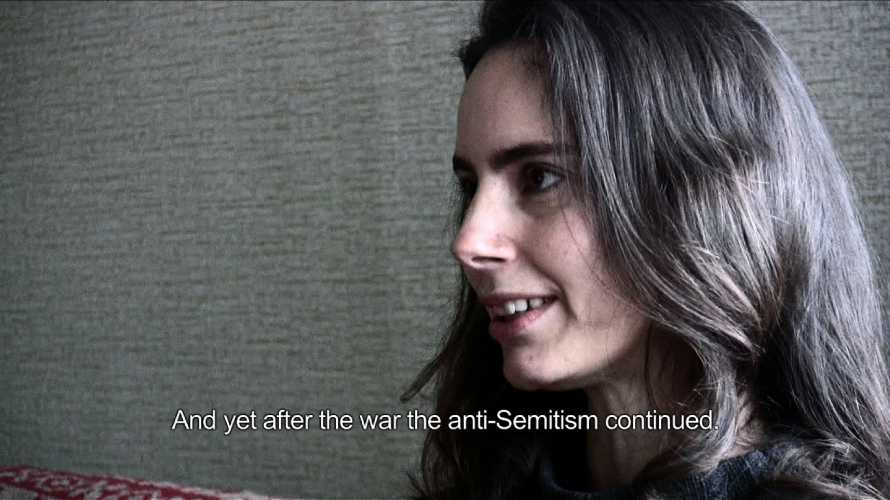 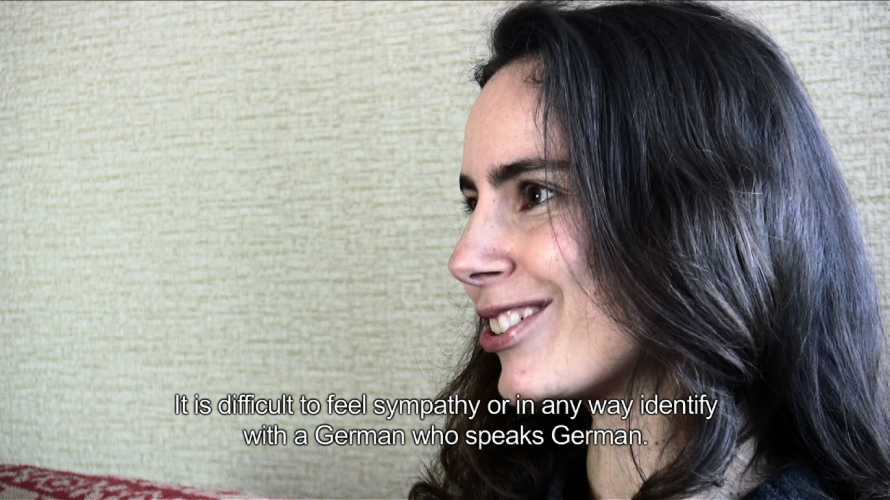 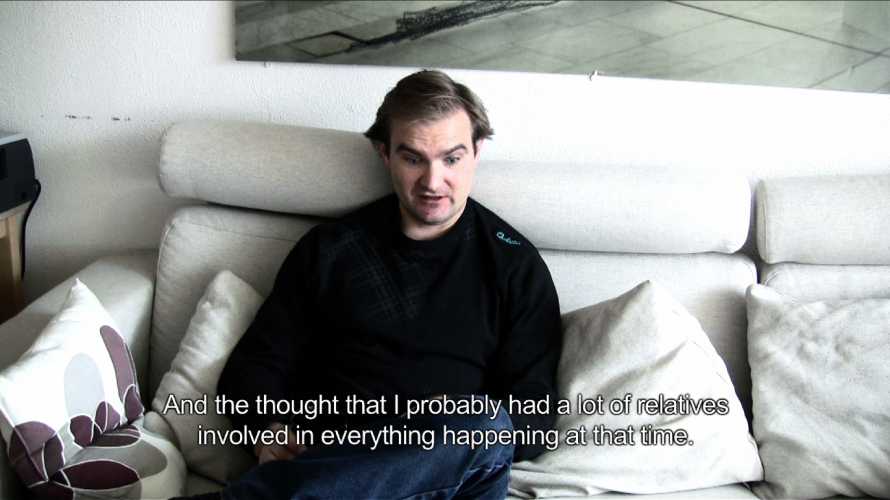 Origin On re-cut trailer focuses on second or third hand experiences of war and the consequences in people’s lives today. There is Anatka, whose whole family on her grandmother’s side was extinguished during the Holocaust. And there is Robert, whose grandparents met in a bomb factory of the Third Reich. And there is an unlikely love story.﻿