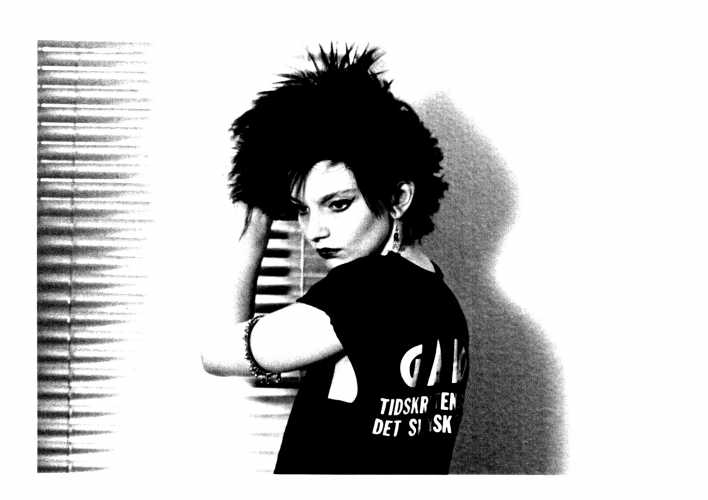 Lolita is a deaf-mute film. The announcement is made after the recording of ‘Tony Vibrato’, which initially occupies the sound track, dies down. The sound is reduced to the point where the soundtrack only sporadically acts as a compliment to the picture. An absurd drama is played out between a man and a woman in an empty and deserted apartment, in which an animated male organ and an animated fish stick are used. The mood evoked is at the same time sadistic and paradoxically tender, and the format is total anarchy. Basically, Lolita may be regarded as poking fun at the cliché of the typical love story, but also as experimentation with the medium.﻿ 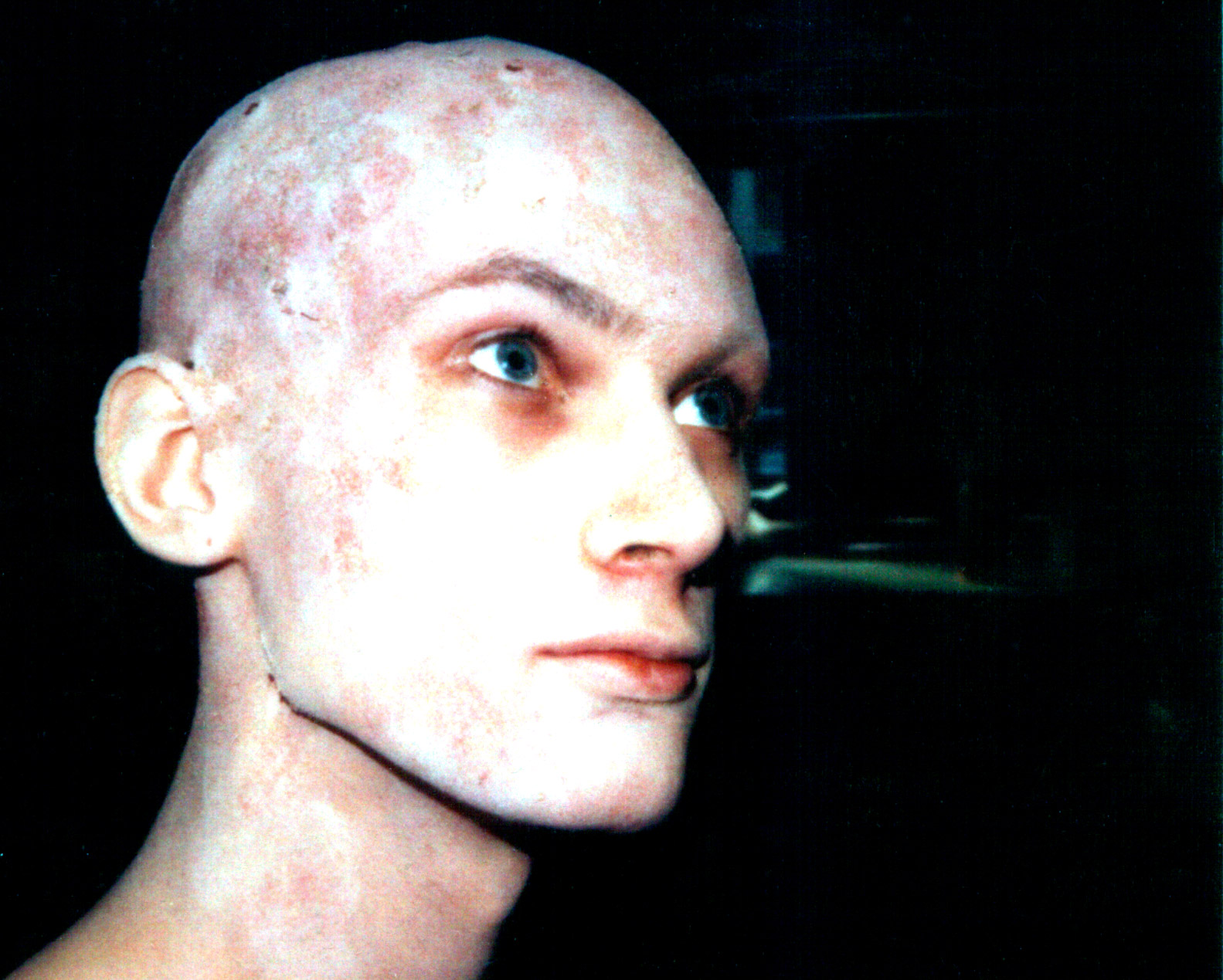 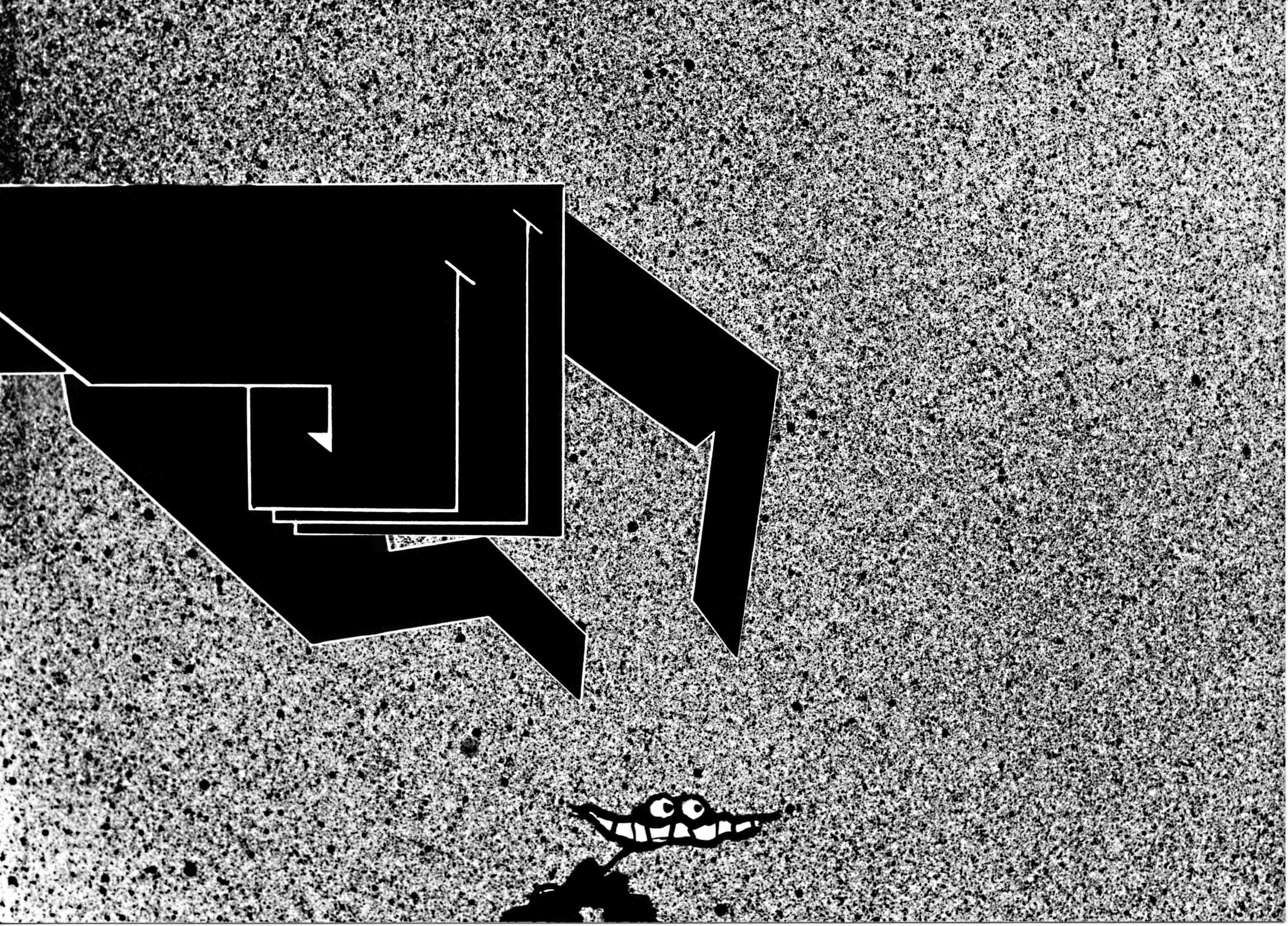