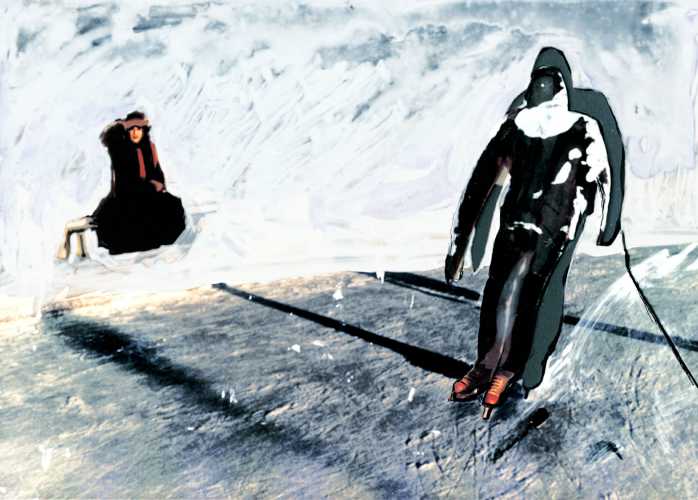 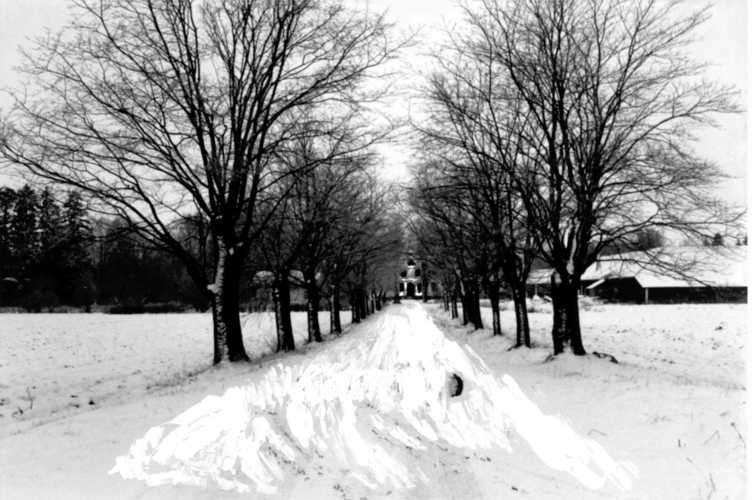 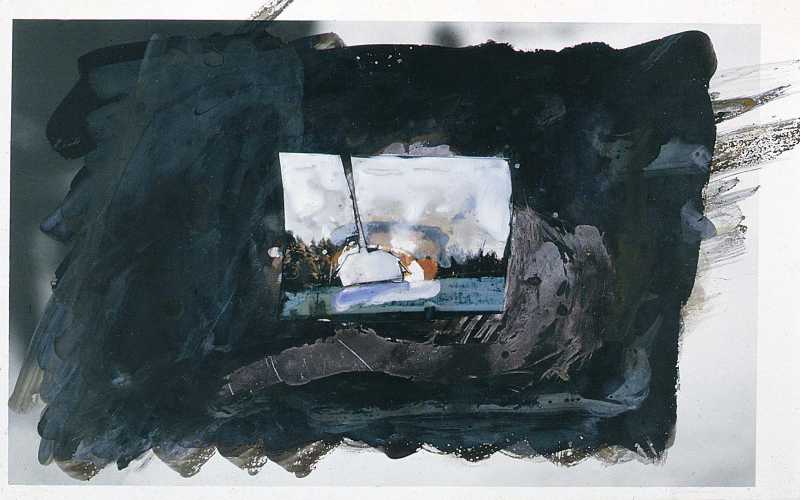 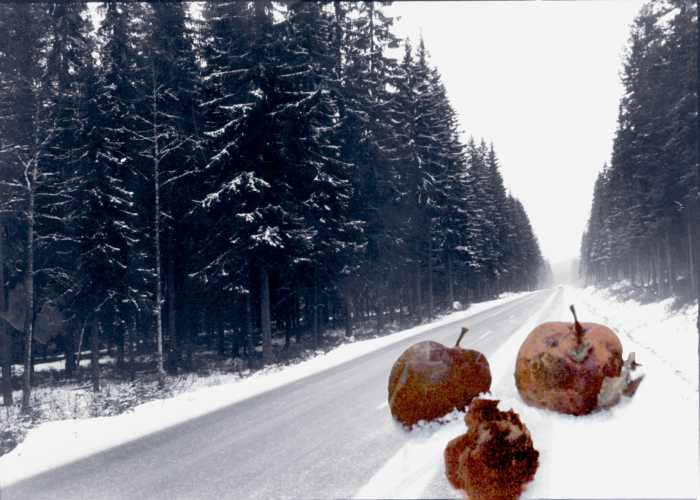 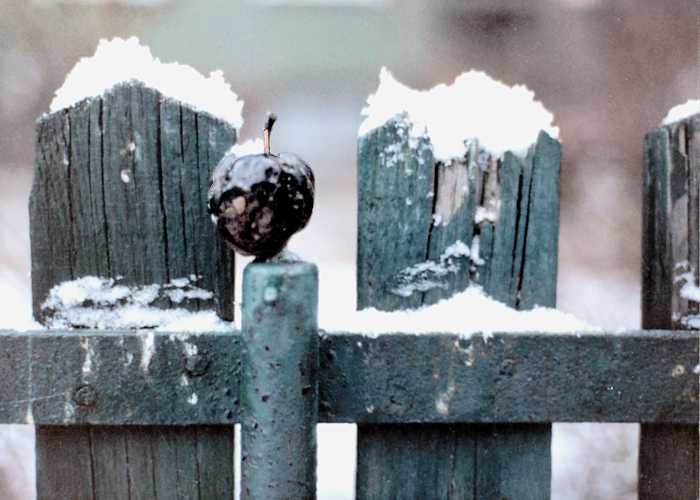 Light Years is the second film of Nelson’s remarkable series of collage films in which she is blending animation with live-action. Frame Line (1983) that was the first, evolved around Stockholm and Sweden, and with Light Years Nelson expanded into the Swedish countryside and landscape. The film is a long journey through landscapes and images, an ingenious road-movie in which Nelson encourages the viewer to look and to listen.﻿