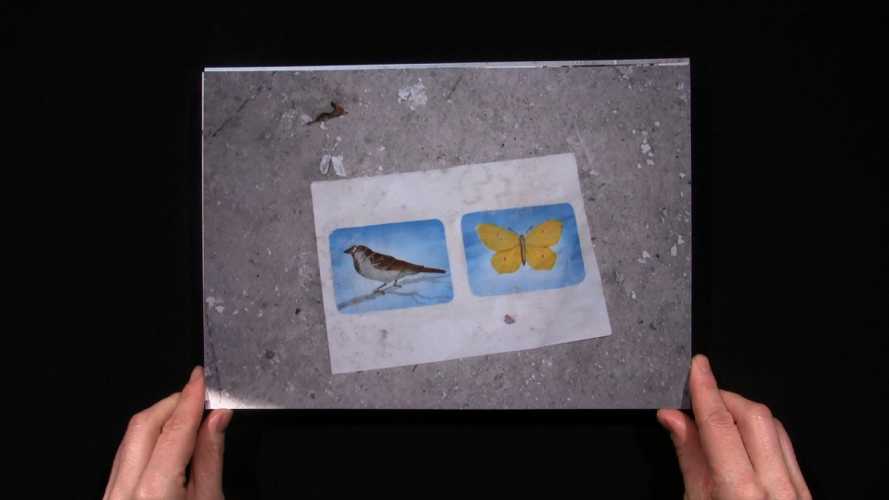 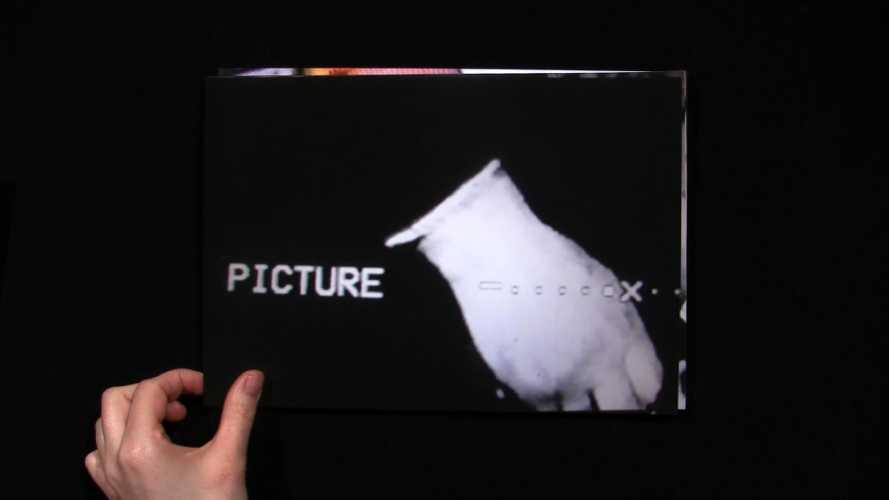 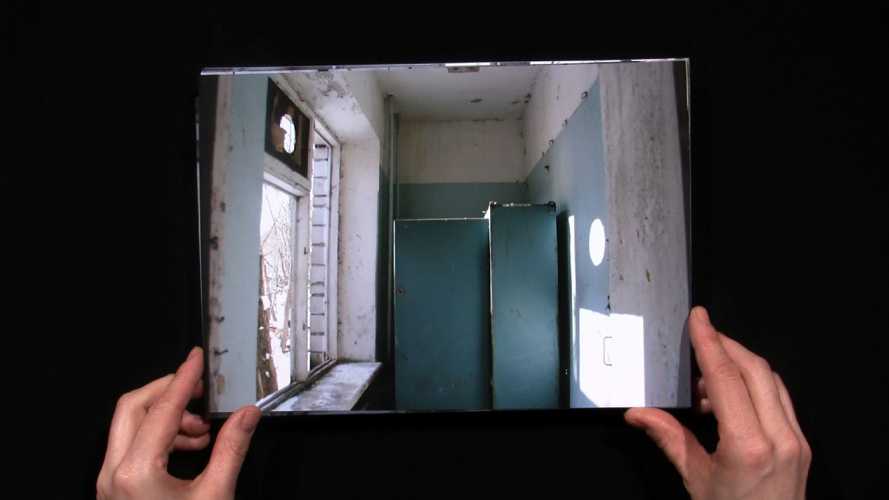 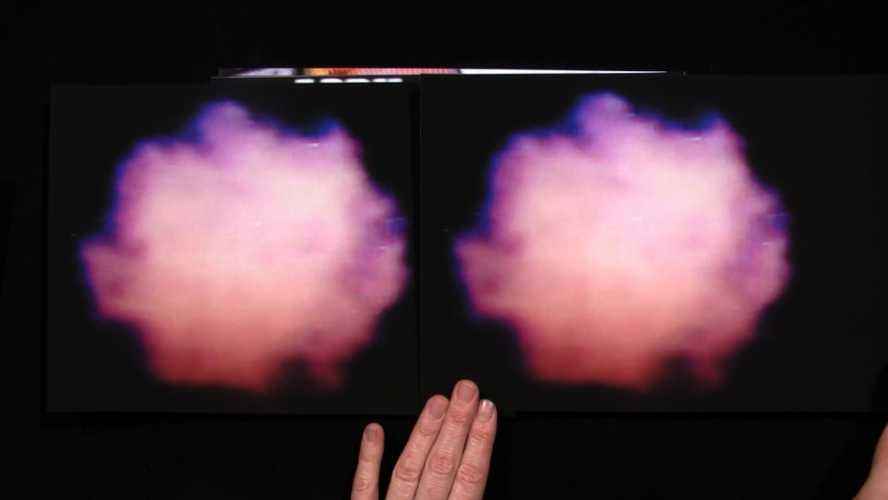 Anteroom of the Real
BY
Lina Selander

The film takes its starting point in the deserted town of Pripyat, located within the zone of the Chernobyl nuclear disaster. A pair of hands flip slowly through a pile of photographs: images of a model of reactor 4, buildings in Pripyat, books in deserted offices, empty rooms, trashed interiors, pictures of a TV monitor showing a documentary about Chernobyl, etc. As the timelines of the still and moving images cross, the film raises questions about what an editing room is and can be, and about narrativity, time and images.﻿