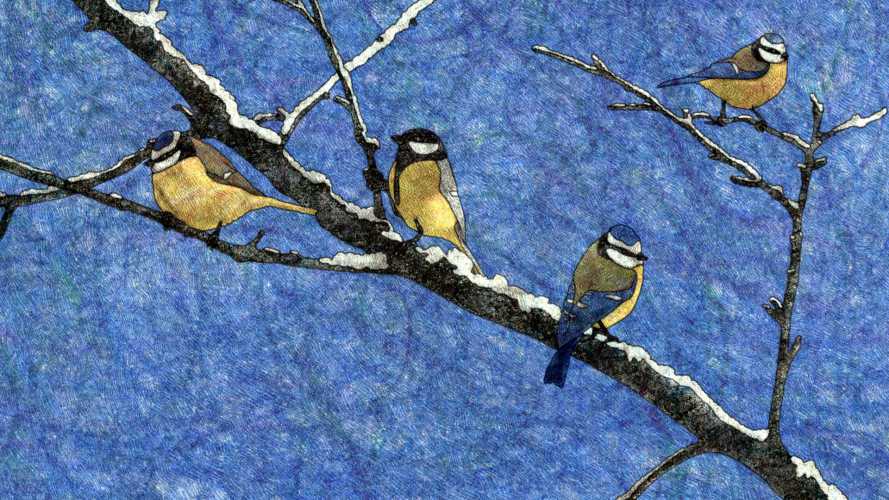 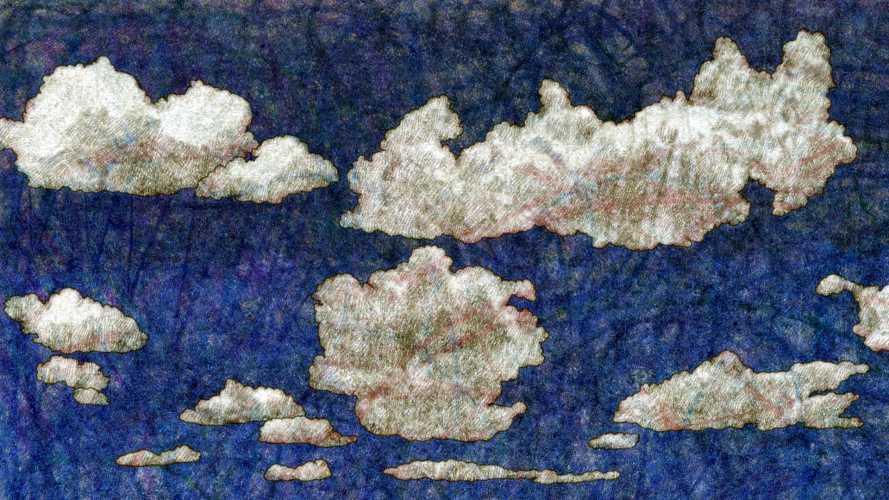 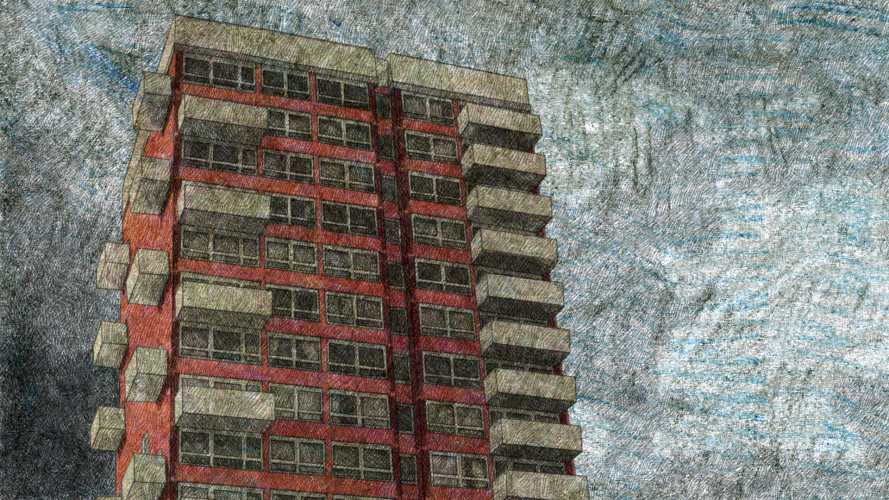 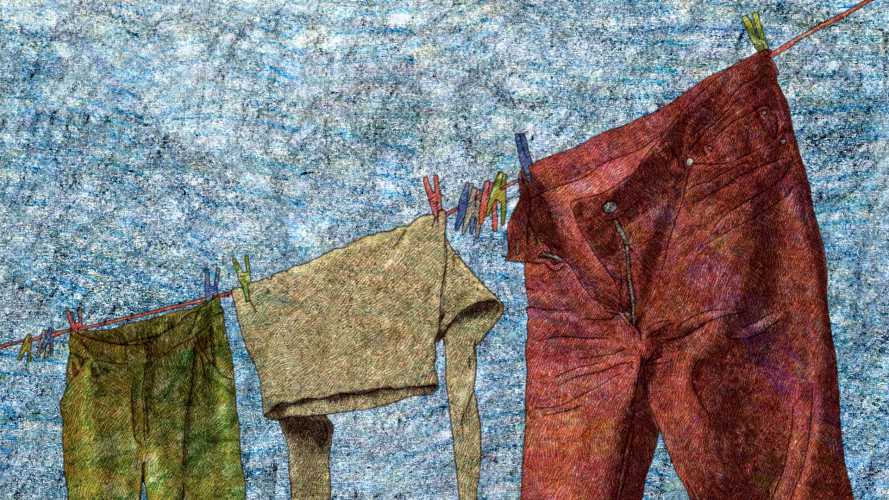 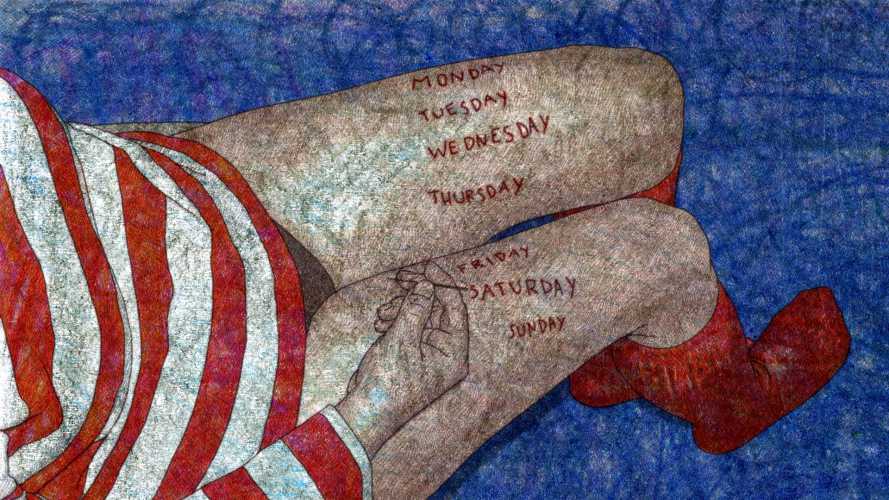 Daddy’s Little Helper is a story about indifference and moral decay. The video is a reflection of a person who lacks both courage and compassion, when it comes to both small and large issues. The boundary between right and wrong is erased. The woman in the video tries to justify her actions, and a sense of guilt shines through, but it is still not enough to change her behavior. This leads to self-harm, an attempt to diminish her feeling of discomfort.﻿