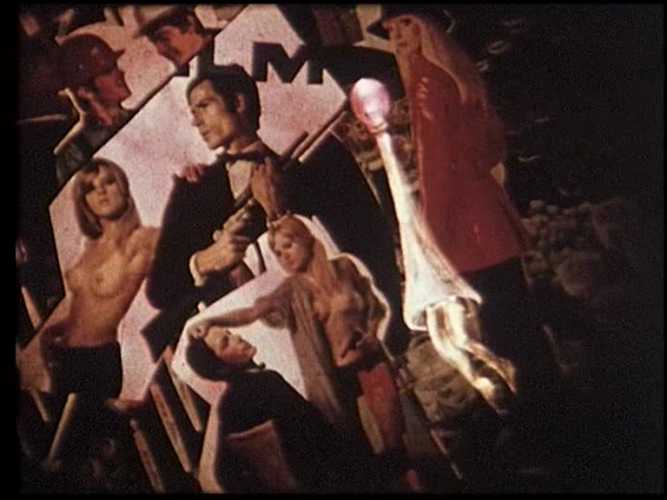 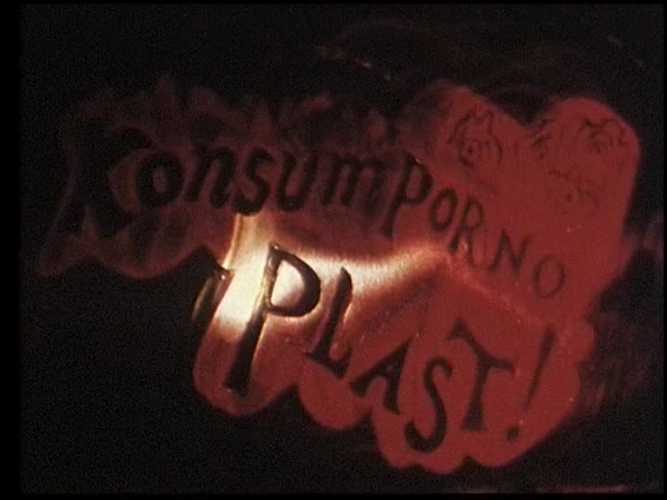 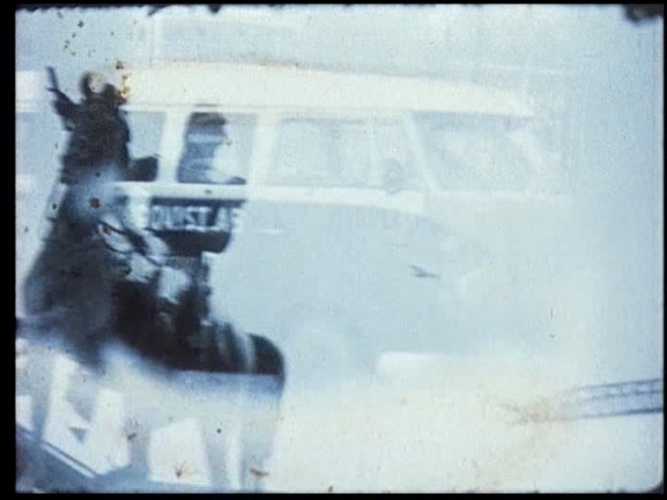 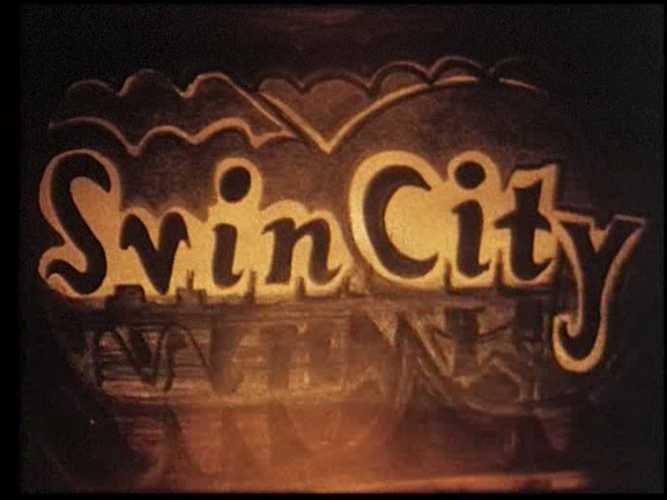 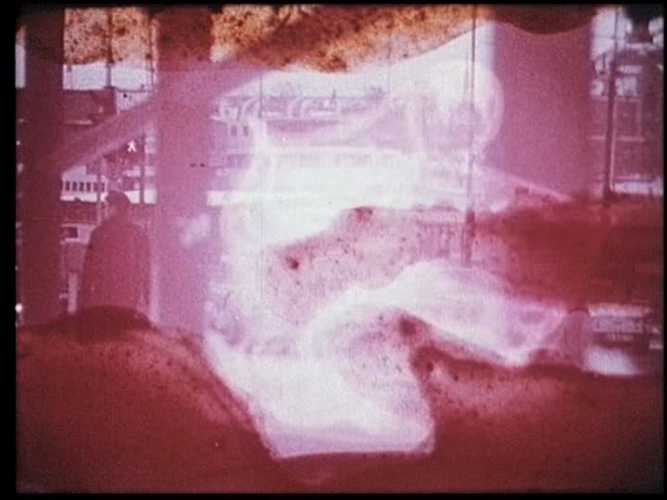 This film was made as part of the exhibition and show Aliena Kadabra. It is made in a mixed technique, typical of Karlung’s way of working. In a dizzying montage of image and sound, Karlung aims his blows at Western civilisation and welfare society. ‘Nordic Film’, the 1983 catalogue of the Museum of Modern Art describes Aliena kadabra in this cryptic fashion: ‘about unfree TechnoPornoSwine in their ancient opposite-the fluctuation between a Narcopathic Sensualism and frustrated Disciplinism’.