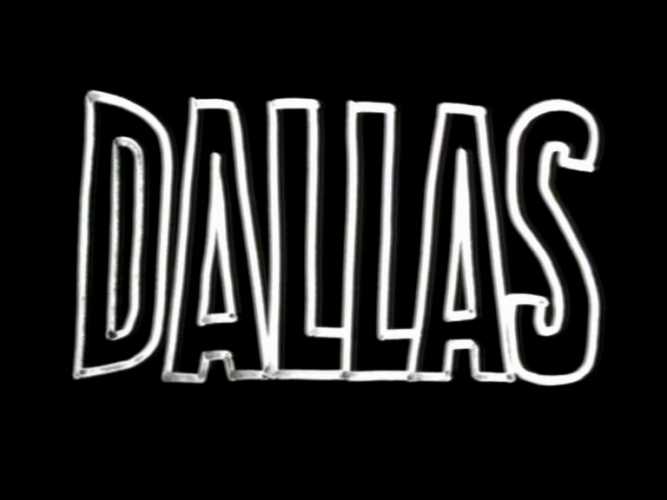 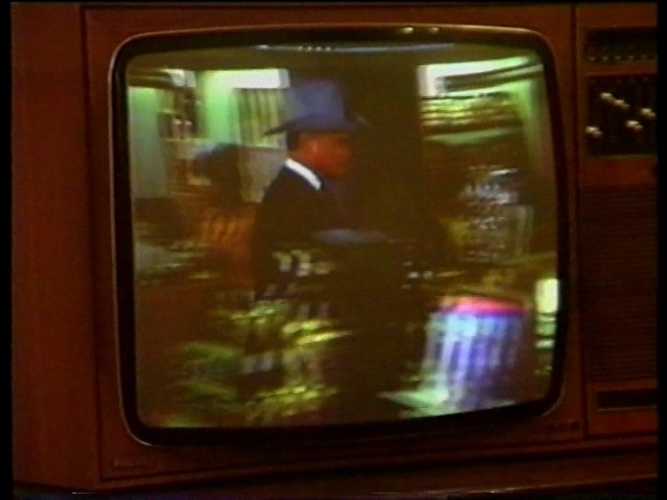 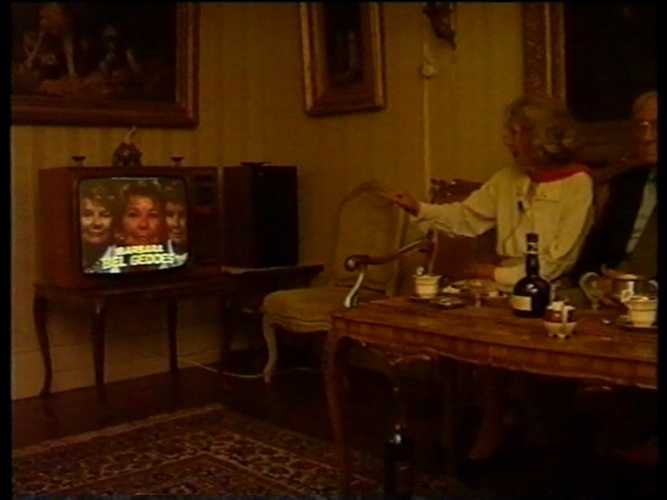 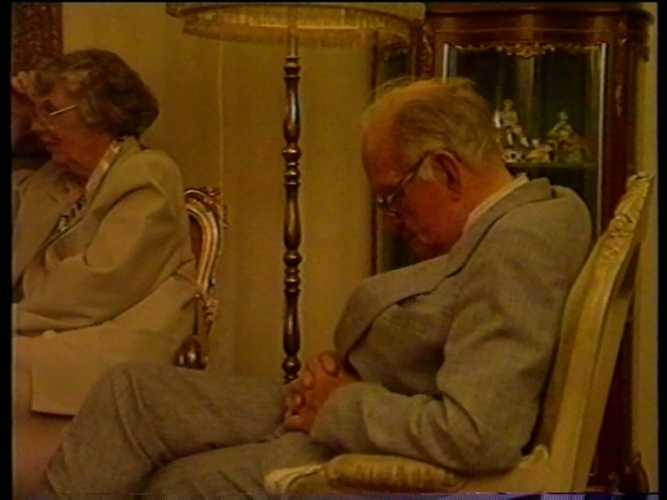 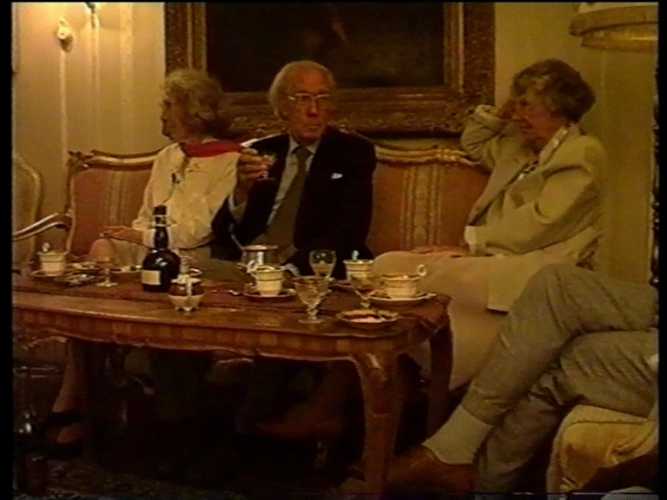 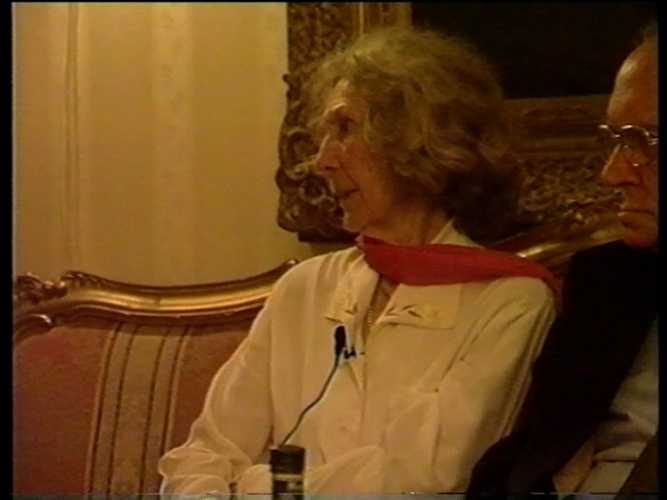 A group has gathered in a living room to watch an episode of the TV series Dallas. The dynamics lies in their commitment and non-commitment to the program, where especially one lady is more devoted than the others. The phenomenon is depicted in an unadorned way in which the actors, without knowing, oddly enough, are directing themselves. The film’s mundane intensity and humor has striking similarities with Valie Export’s films and revolves around the same themes.﻿

Born in 1960 in Eskilstuna. Lives and works in Ryningsberg, Sweden.