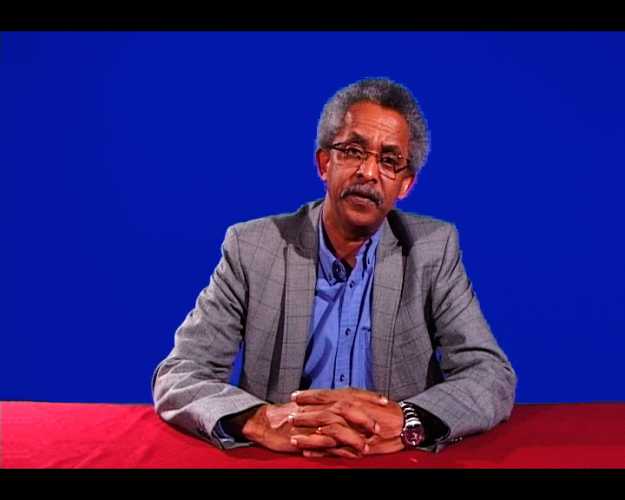 The project of Nine Speeches on Violence by Three Wise Men is an investigation of violence and its mechanisms. In nine short films, the artist asks three men who work with violence to make a speech to the Swedish population. The speech is directed to teachers, social workers, and men in leading positions, men with notions of honour, men as perpetrators and men as victims of violence. In the film Arhe No. 3, Arhe Hamednaca encourages social workers and teachers who work with families with patriarchal notions of honour to stand up for equality, democracy and human rights, even if they risk being called racist.

Born in 1971 in Karlstad. Lives and works in Stockholm.

Cecilia Neant-Falk is a director and producer of documentary films.
She is also a visual artist working with video and digital photography and work occasionally as a teacher in film and video.

Cecilia Neant-Falk has studied at various universities like Ecole Supérieure de Réalisation Audiovisuelle, Paris, Biskops-Arnö, Konstfack and STDH. She is know for for films like Du ska nog se att det går över, 2003, Väninnor – berättelser från garderoben, 1996 and Your Mind Is Bigger Than All the Supermarkets in the World, 2010