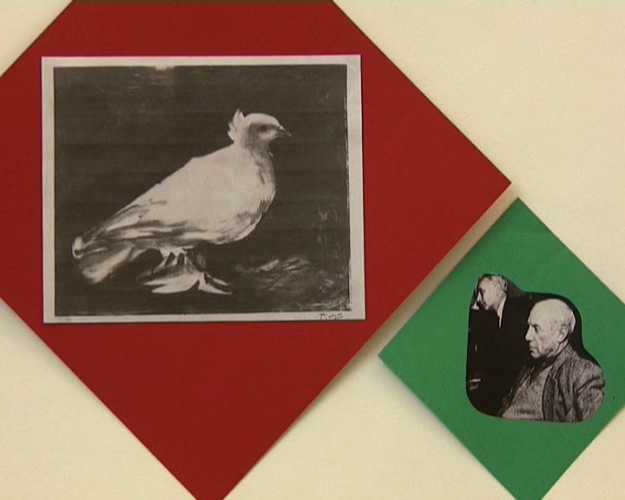 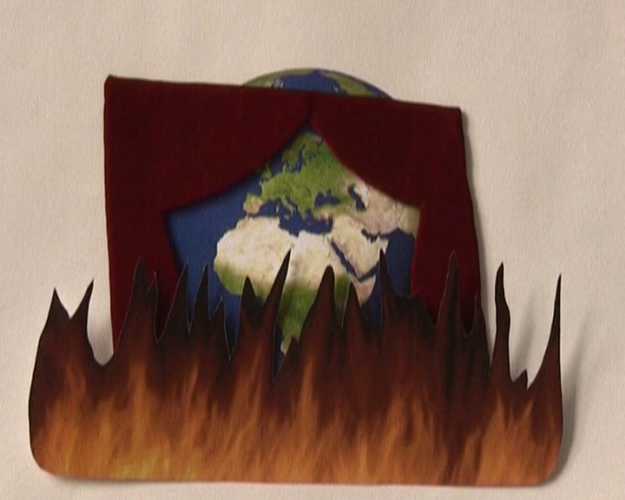 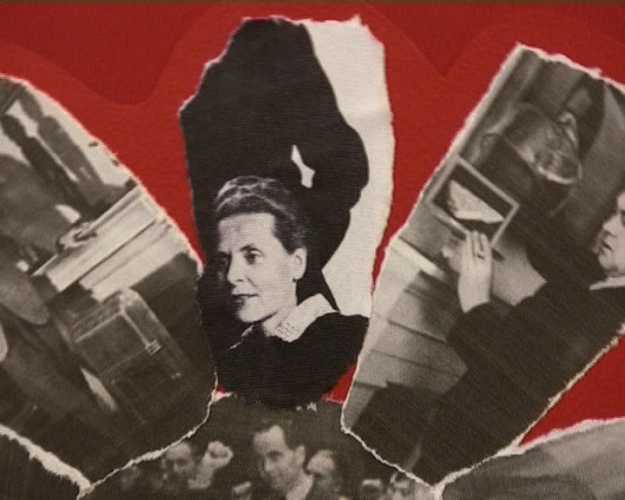 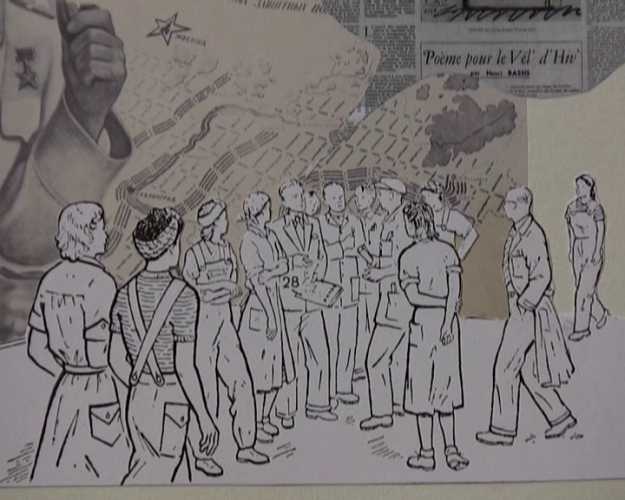 With very simple means, mainly through collages and voice-over, this video tells the story of a more or less forgotten Picasso-drawing and it’s consequences.

In March 1953 Pablo Picasso drew a portrait of Joseph Stalin on the request of his friend Louis Aragon. The drawing was published in the French communist weekly ‘Les Lettres françaises’ together with various texts praising the newly deceased Soviet leader. To Aragon’s and Picasso’s surprise the drawing provoked strong reactions, and some days after the publication the Central Committee of the French Communist Party condemned Aragon and Picasso on the front-page of L’Humanité. This was the starting-point of the so-called ‘Portrait Scandal’, or ‘L´affaire du Portrait́’ on which this video is built.

On one level, it is a story evolving around two seemingly opposite icons from the 20th Century, Pablo Picasso and Joseph Stalin, and what they had, or didn’t have, in common. On another level, it is a story about art and artistic freedom, or un-freedom, and of ways of reading and using images, particularly images of so-called great men. But perhaps the most interesting aspect of this anecdote from the beginning of the cold war is how a simple charcoal drawing can initiate so many feelings, discussions and intrigues as this one did.