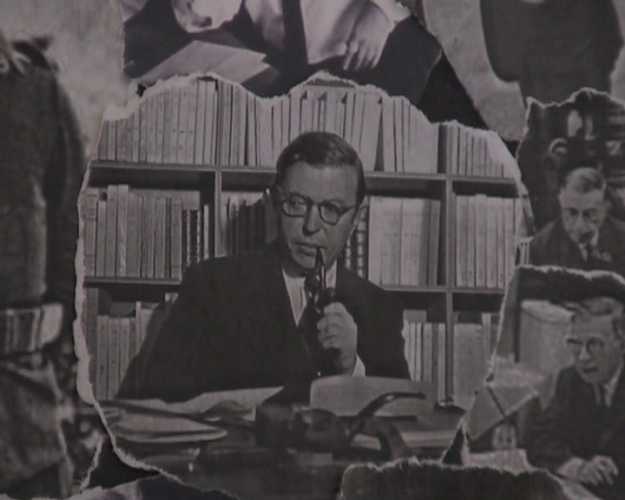 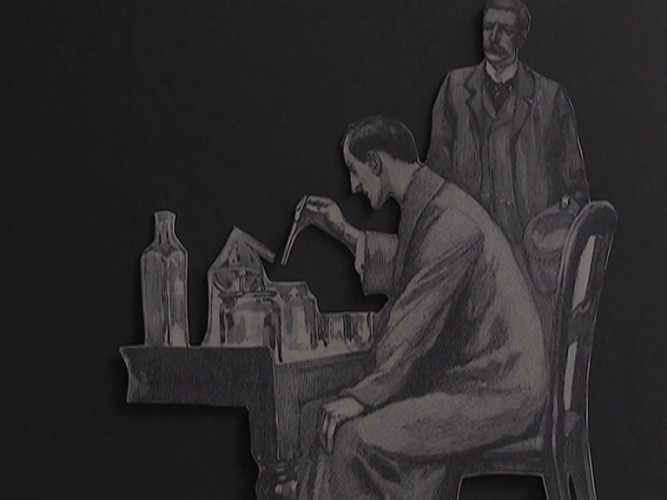 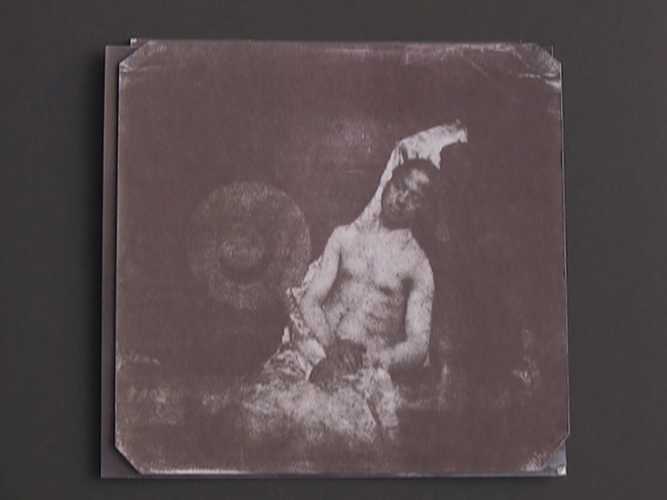 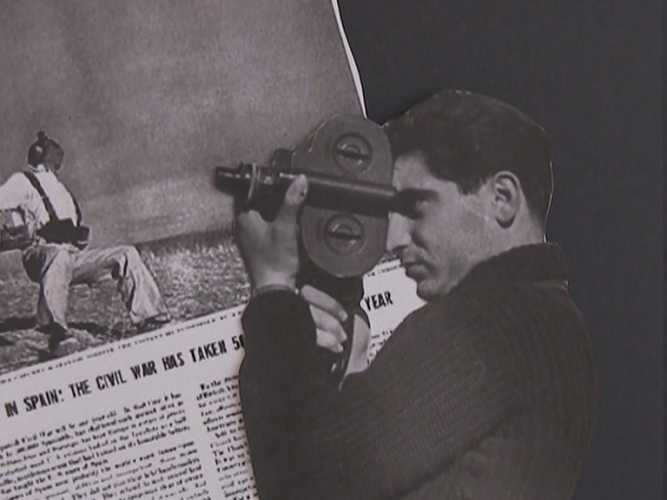 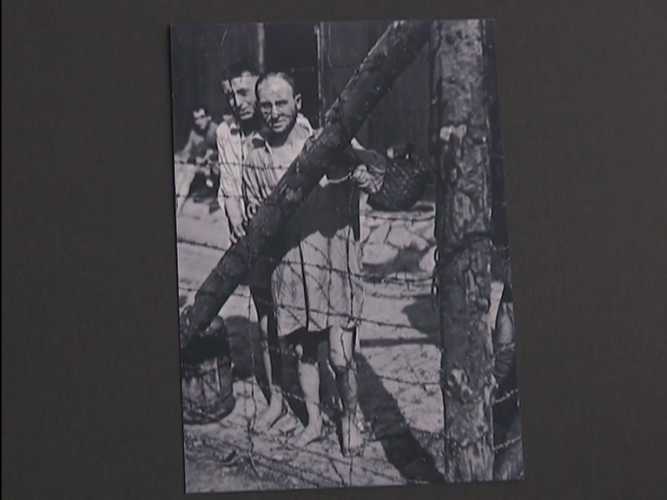 The Drowned One
BY
Lene Berg

The video The Drowned One takes its starting-point in an early photographic image, Le Noyé (The Downed One) by Hippolyte Bayard. The image appeared in Paris in 1840, just a few months after the Daguerrotype had been introduced to the world. It shows the photographer himself, Hippolyte Bayard, as a corpse at the morgue. On the backside of the image Bayard had added a rather sad text describing the reasons why he had decided to drown himself: While Daguerre had received both money and fame for his photographic invention, the Daguerroype, Bayard had got nothing for his efforts – even if he too had developed a way of fixing the image from a camera obscura to a piece of paper. The image of him at the morgue was a proof of this. But then you may ask: how difficult is it to shoot an image of yourself when you are already dead?

The sometimes sad and sometimes surprising story of Bayard’s image is interrupted by a series of detours, or associations, which seemingly deal with very different images and situations. What they all have in common is that they, like Bayard’s image, have to do with the paradoxical nature of photography, or rather with the paradoxes created by our tendency to confuse so-called photographs with the so-called truth. On one hand, it is about photography and some of the misunderstandings and confusions photographic images can create; on the other hand, it is about our belief in objectivity and genres like documentary.