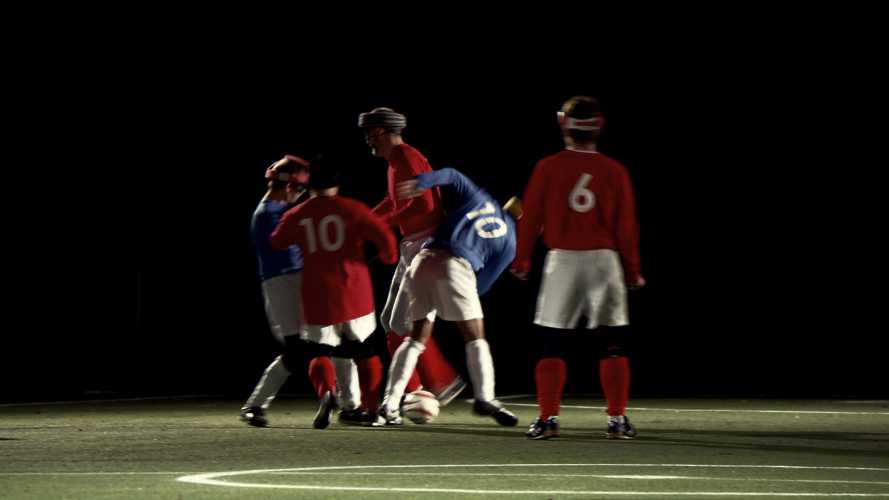 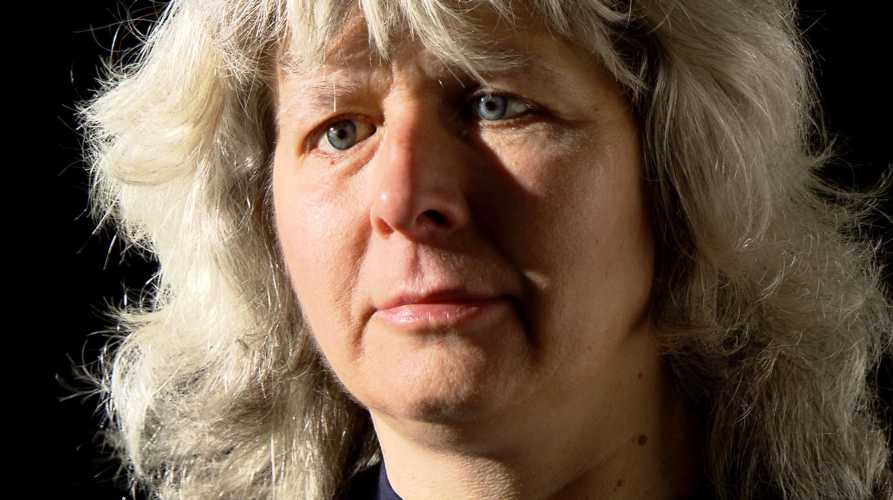 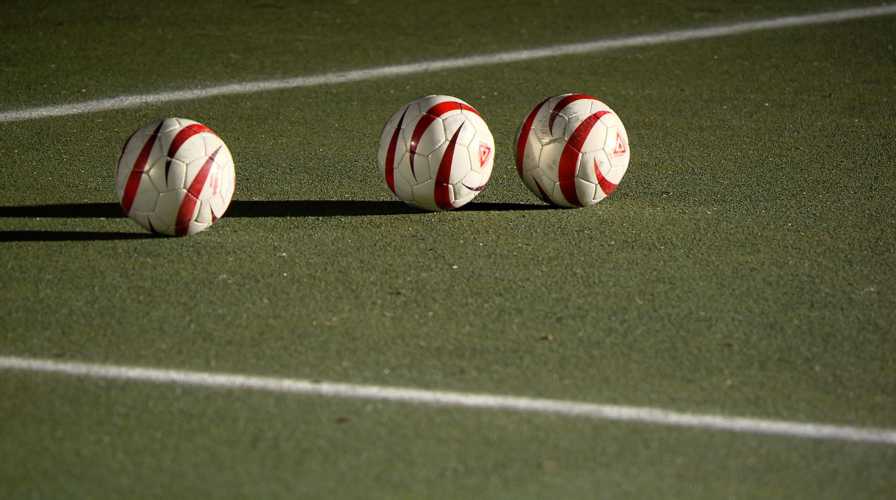 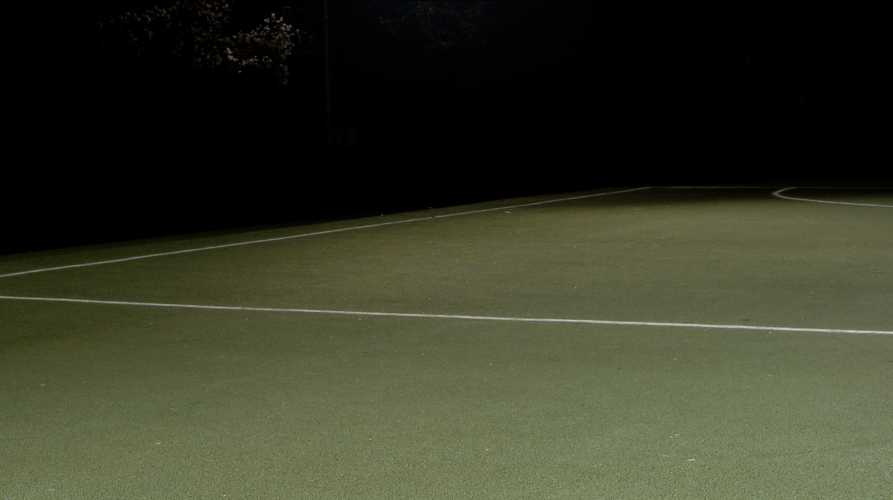 Blind shows a group of blind football players during a game. Filmed at night, this exploration around issues of vision and blindness shows the players and the field in close up and in great detail. Images from different viewpoints succeed one another, but without offering a view of the whole.

In the spectator, the film arouses an oppressive feeling or even a form of claustrophobia, not only because of the close ups but also the apparent strangeness of the environment in which the figures move about. Through iteration Larsson produces a kind of psychological slow motion, where the spectator gets lulled into a soporific state in which time is clearly flowing but also standing still.﻿