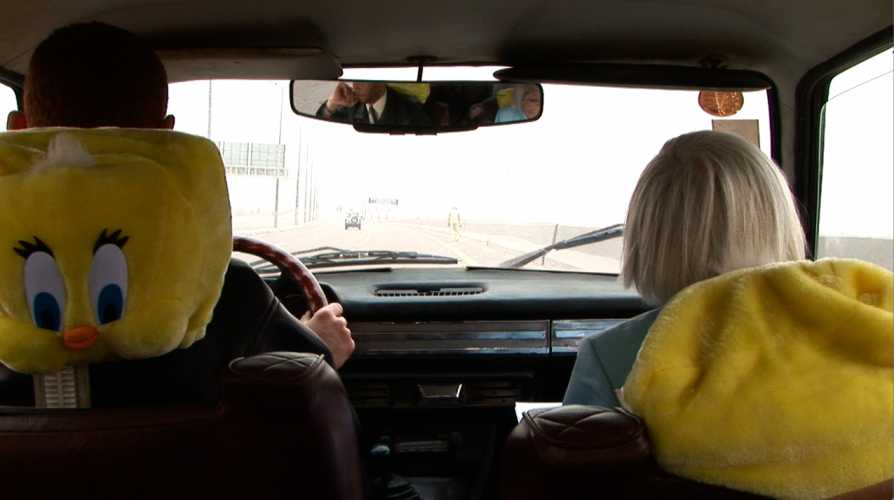 At Hotel Alexandria Europe is dying slowly; George is suffering from Alzheimers. Sami arranges a farewell party, while Salah helps Madam with the preparations for her last trip.﻿

Axel Petersén is a visual artist and filmmaker who has made a variety of feature and short films, video and photography installations; exhibiting in galleries, institutions, filmfestivals and cinemas worldwide. He has a MFA from The Royal Institute of Art, Stockholm, he also studied film at FAMU, Academy of Performing Arts in Prague, and History of Arts in Stockholm and Lund University. 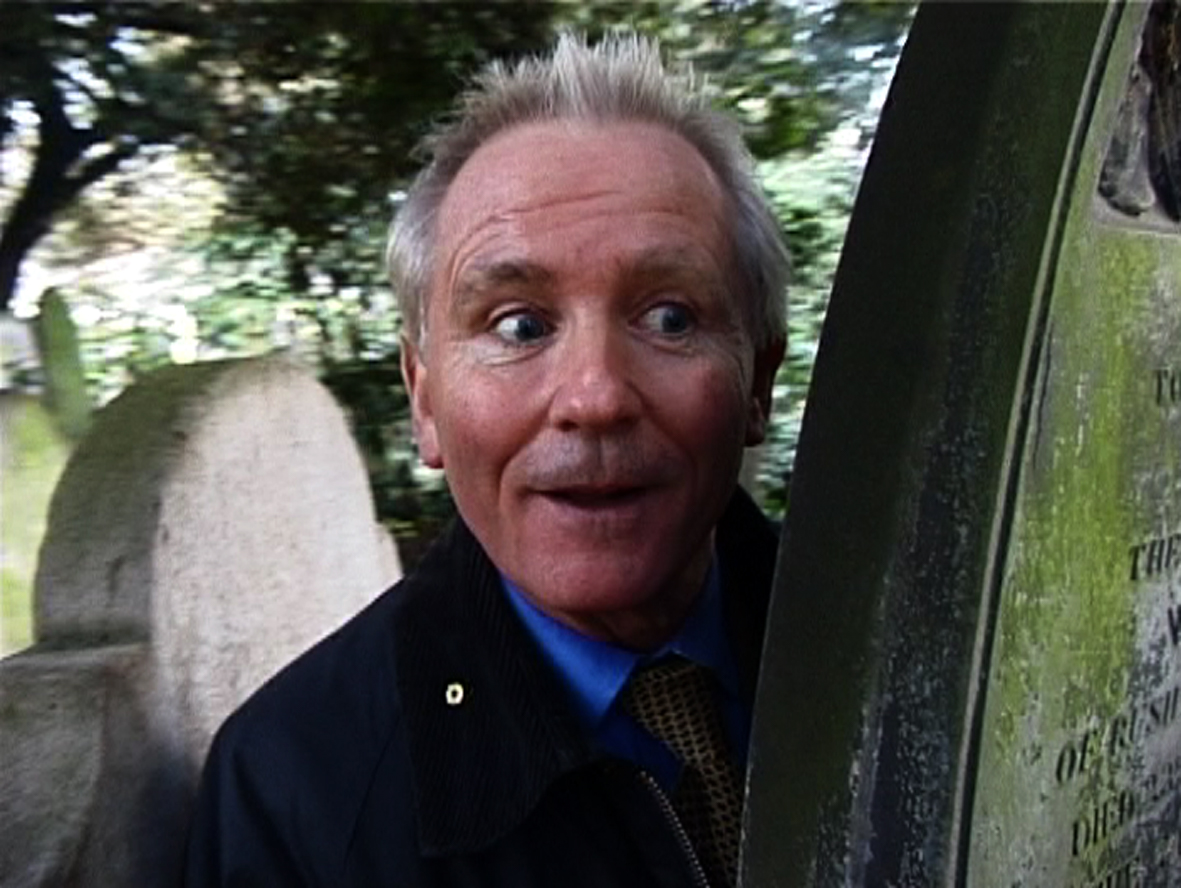 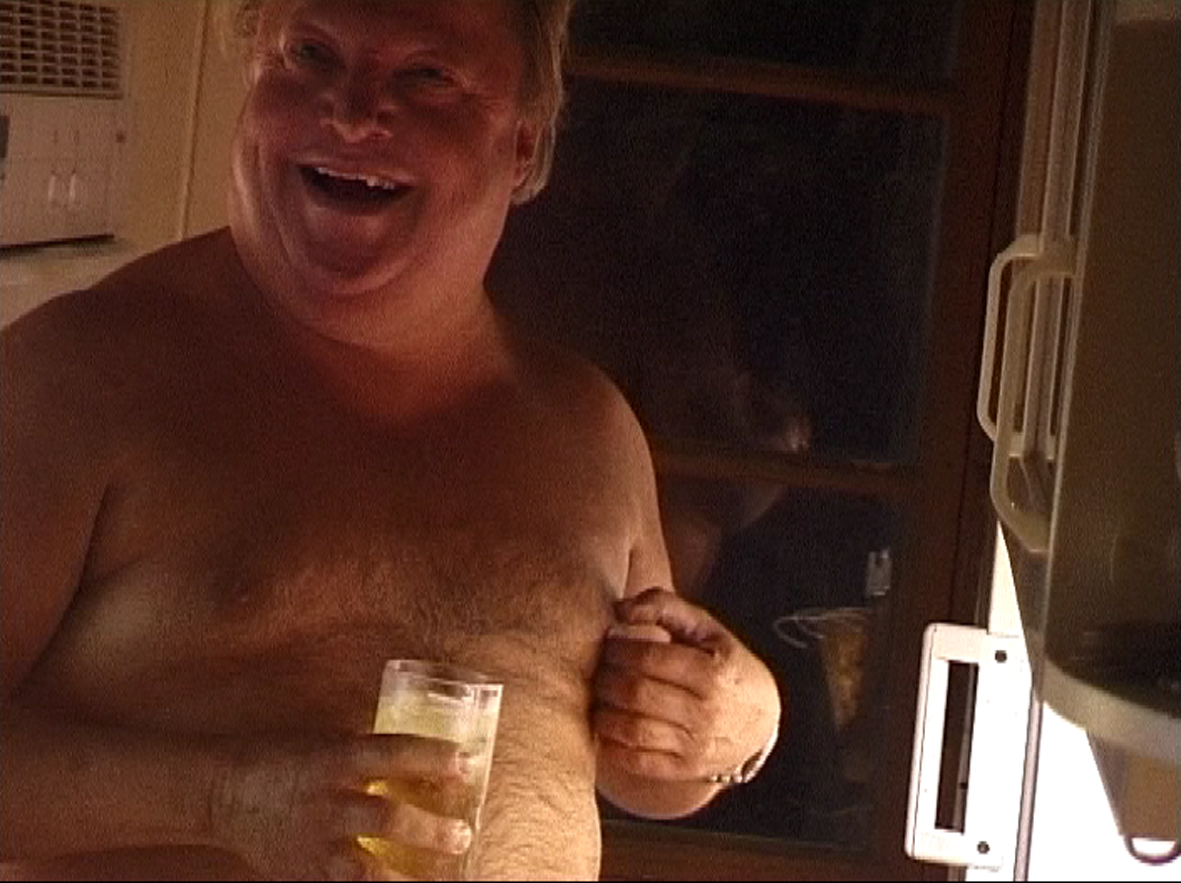 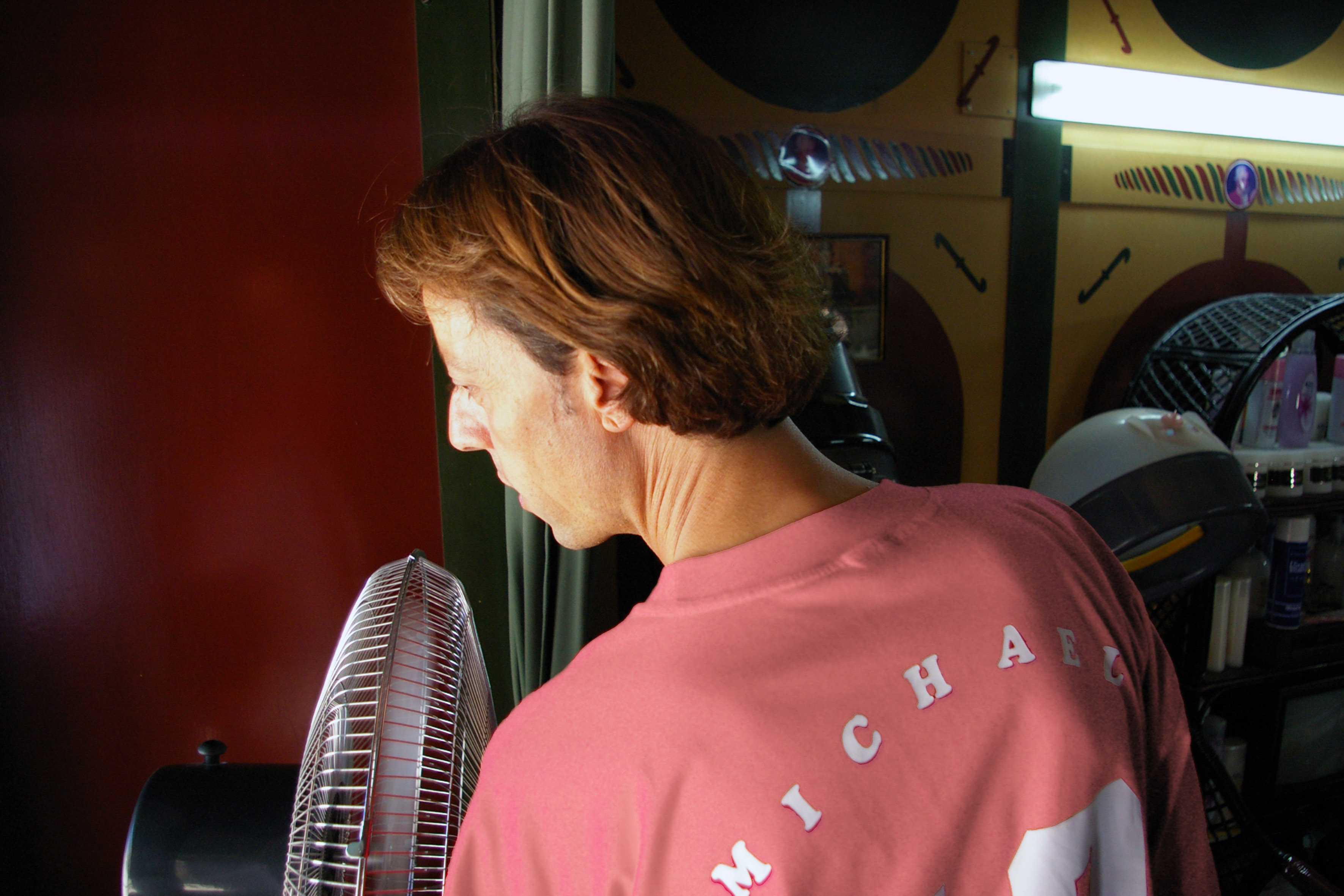