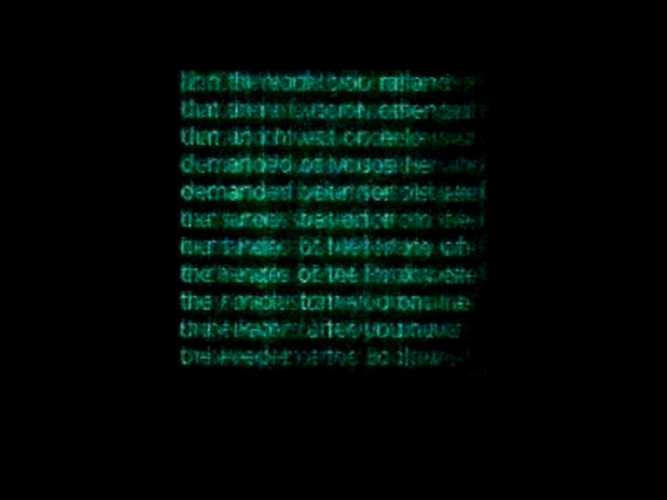 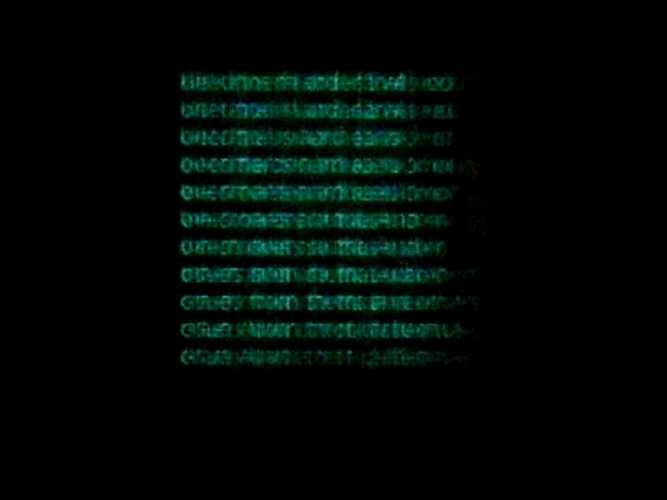 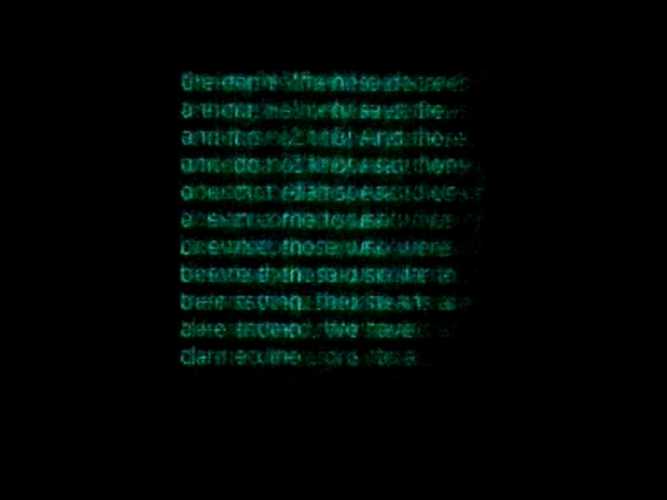 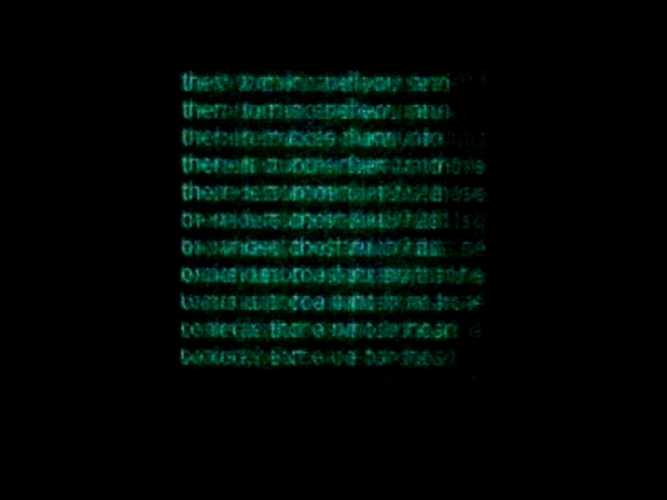 Never Sleep is a 22-minute video loop scrolling down the whole Koran on a teleprompter in unreadable tempo. It is supported by music inspired from a few accords from the furiously mangling and at the same time suggestive ‘Enter Sandman’ by Metallica. Here it is entirely rearranged by musician Dusan Milosevic especially for the video piece. I am working with a teleprompter, wich is used by news reporters, to read text from a screen. The function Never Sleep in the program means that the document will be rolled to the end. This specific song of Metallica was repeatedly reported being a part of the torture used at the US Naval Base in Guantanamo Bay.﻿