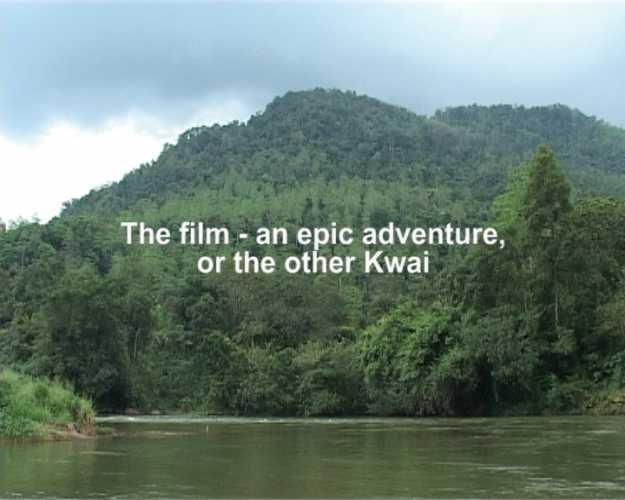 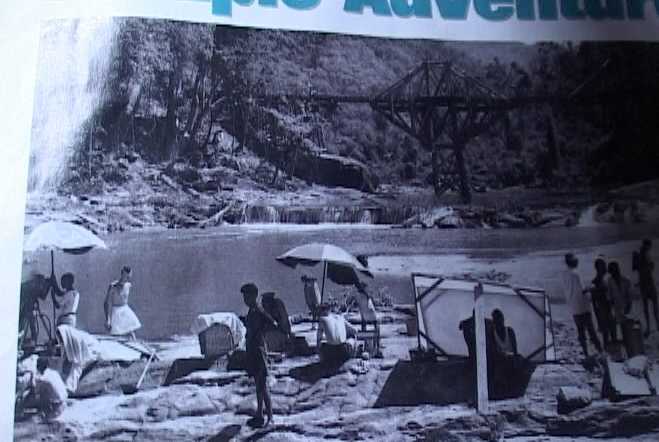 The Other Kwai
BY
Jesper Nordahl

The film – an epic adventure, or the other Kwai was recorded in Kitulgala in Sri Lanka, at the same location as The Bridge on the River Kwai was shot in 1957. The video is based on an interview and guided tour with Mrs. Perera, the wife of Samuel Perera that took part in the original film in 1957.

‘The Bridge on the River Kwai’ (1957), the memorable, epic World War II adventure/action, anti-war drama, was the first of director David Lean’s major multi-million dollar, wide-screen super-spectaculars. The film’s story was loosely based on a true World War II incident, and the real-life character of Lieutenant Colonel Philip Toosey. Toosey was in charge of his men from late 1942 through May 1943 when they were ordered to build two Kwai River bridges, to help move Japanese supplies and troops from Bangkok to Rangoon.