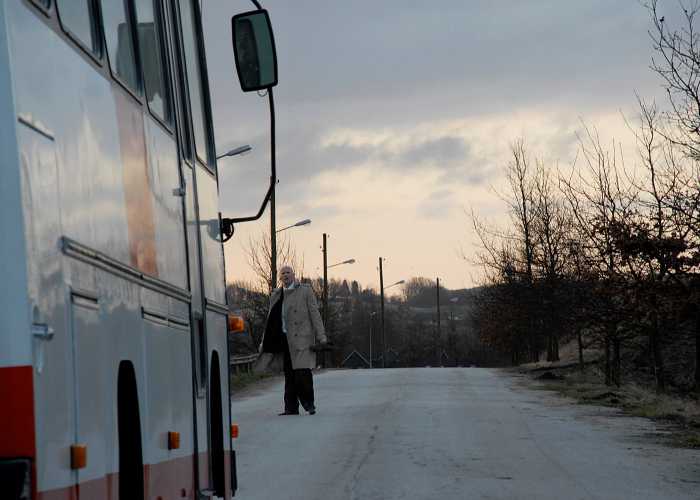 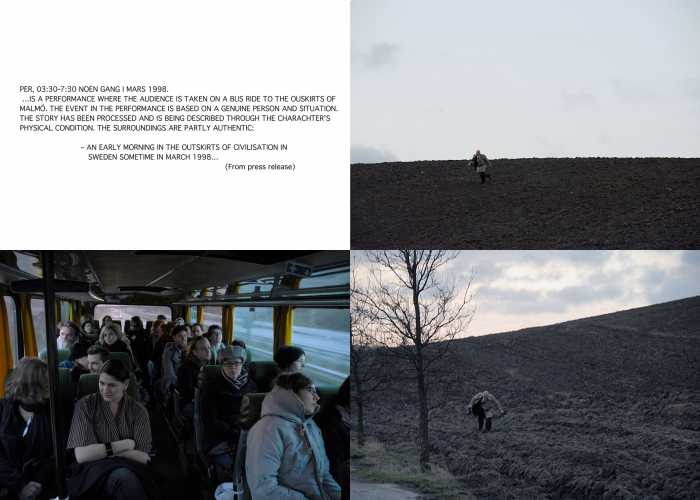 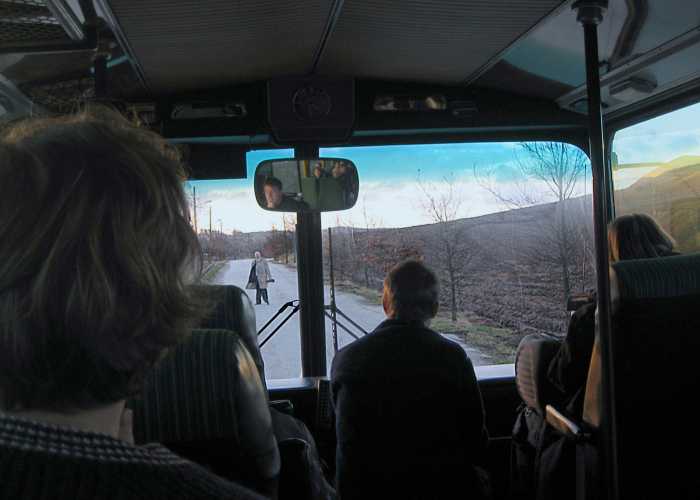 The performance took place 29th of February and 1st and 2nd of March, 06.30 in the morning. The audience met up at the performance studio in Malmö and were served breakfast and coffee and then taken on a 7 minutes bus ride to the outskirts of the city. The performance was a planned and arranged scene where the audience were taken on a safari to observe a happening about vulnerability and helplessness – where the civilized meets the uncivilized.