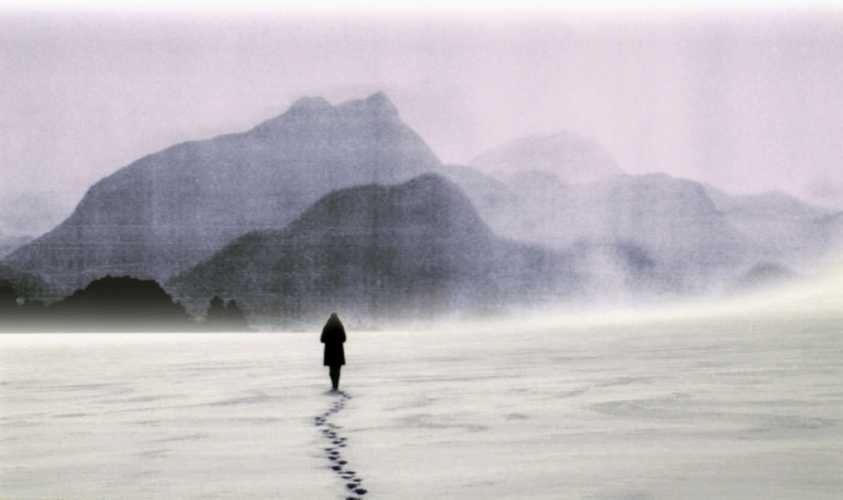 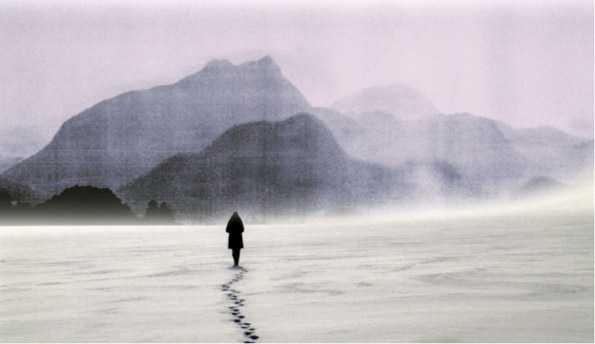 Till Anne Marie
BY
Petra Lindholm

The film is inspired by the artist’s great aunt Anne Marie, who lived in Finland in the beginning of the 1900s. She was engaged to a Russian man, Mr Obolenski, who was forced to escape to Paris during the Russian Revolution. Anne Marie was left alone and never heard from him again. In the film we meet Anne Marie as a young woman, then as a middle-aged woman and eventually as an old lady. Petra Lindholm composed and performed the music for the film, and her song is slowly guiding us through this woman’s life story.﻿