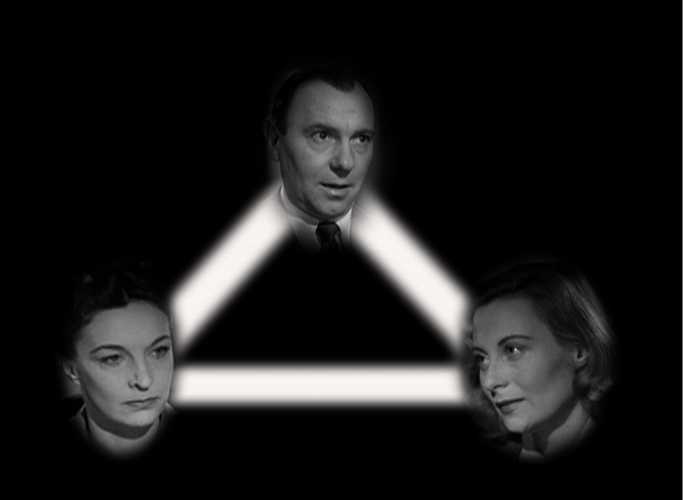 This Story is About a Little Boy is a reconstruction of a film according to its recollection through subjective memory. A friend of the artists was asked to recall a film which had moved him in some way and which made an impression on his life. His recollection of The Fallen Idol by Carol Reed was recorded and used as the narrative structure to re-edit the visuals of the film. Confusions, alterations, hesitations and added events were reanimated in the reconstruction of the film-as-memory.