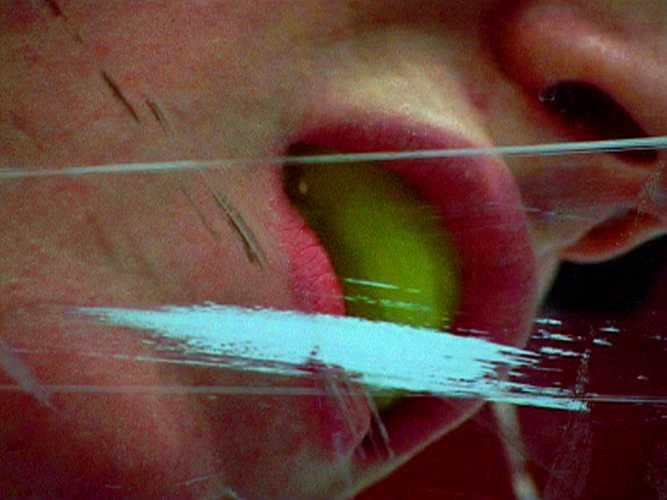 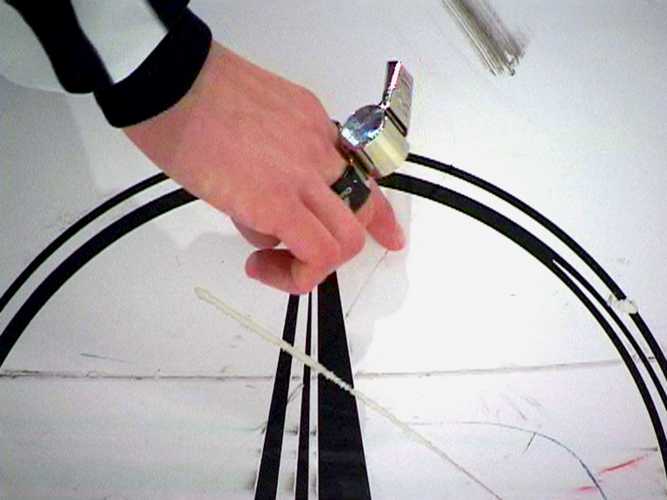 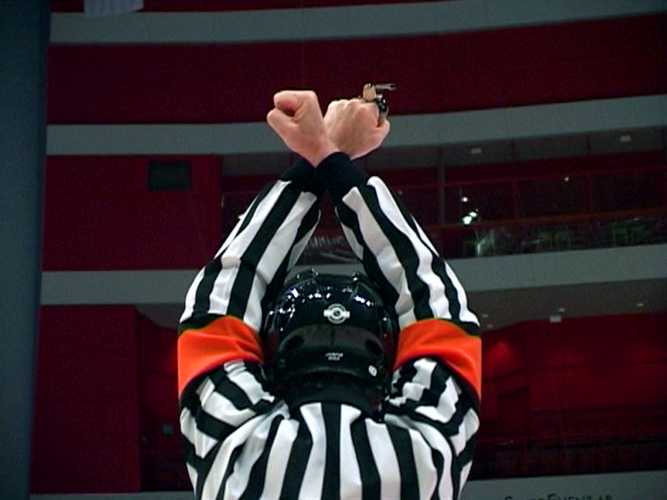 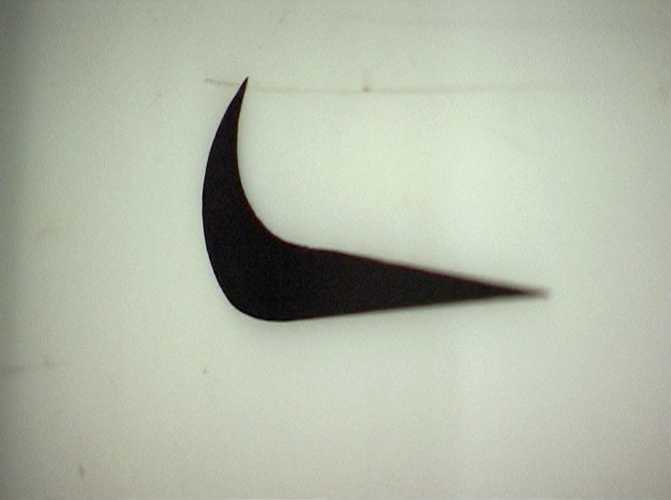 Hockey depicts a game between unnamed teams, directed and filmed by the artist in front of 13,000 empty seats at the Stockholm Globe Arena. Pushed to the fore is Larsson’s preoccupation with the props and rituals of a game and the surrounding structure. A concentration of brand logos and symbols is embedded everywhere. Reinforcing and guiding Larsson’s specific focus, the soundtrack incorporates synthetic hockey noises with synth pop music (conceived by Larsson, arranged by Larsson and Tobias Bernstrup, performed by Tobias Bernstrup). Although traditionally set in hierarchal terms, in this game penalty and triumph are held evenly. Similar to Larsson’s earlier work, her interest here lies in control and suggestion, taking apart the real game with each movement and edit finely engineered. Although Larsson is clearly obsessed with control, within her fetishistic nature lies a willingness to engage in unnpredictable circumstances. The result is a visceral and disorienting experience for the viewer.