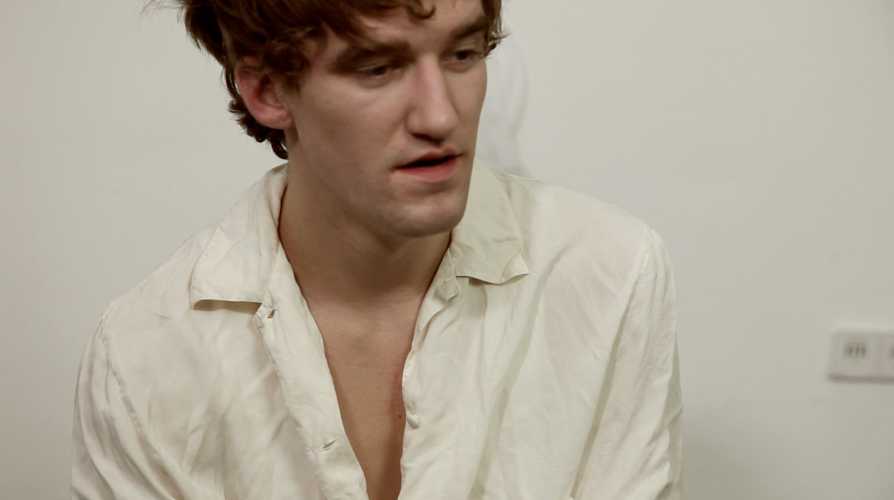 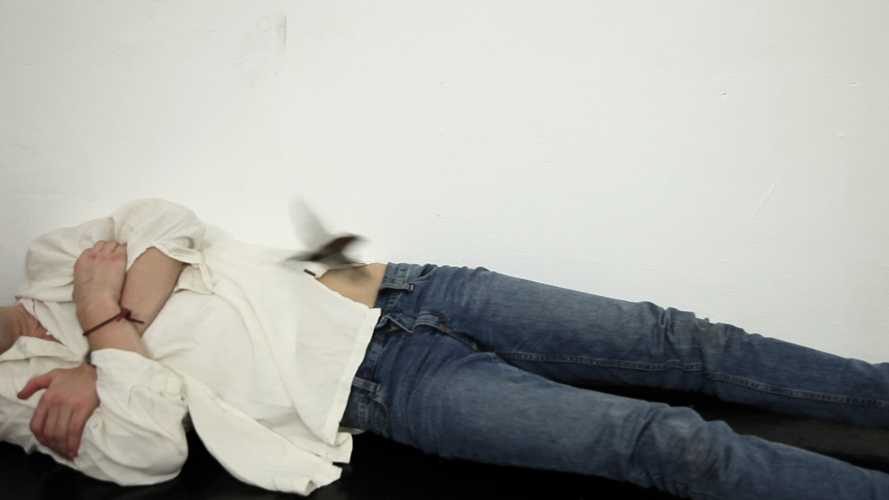 In Annika Larsson’s film DRUNK, a young actor is filmed as he becomes more and more inebriated. Its tightly constructed and minimalistic images display stages of euphoria, excitement, lethargy and confusion as the camera intrusively records the young man’s exaggerated emotional states, weariness, impaired balance, reddened eyes and erratic behavior. Sometimes the youth is seen standing, sometimes sitting on the floor, sometimes rolling around, sometimes as if he is aware of the camera, sometimes as if he is not. The 22 min long virtually silent film is a meditative study on a destructive act, a film about boredom, time, control and voyeurism.﻿