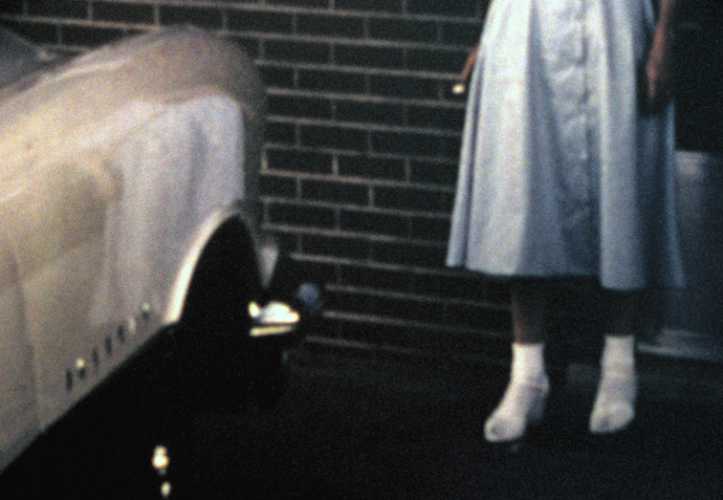 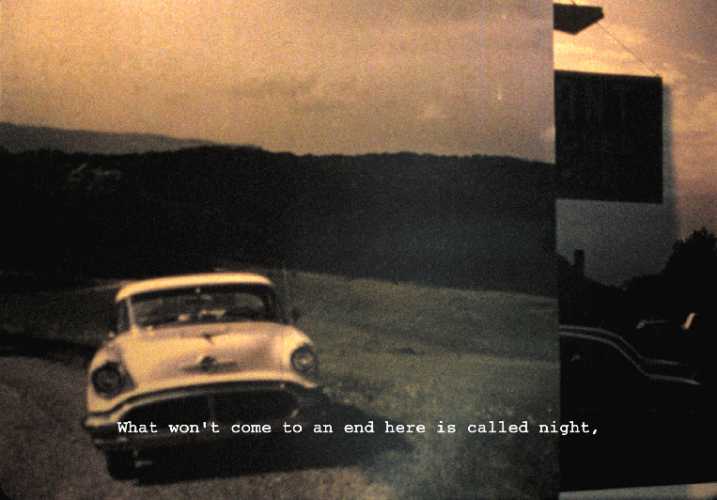 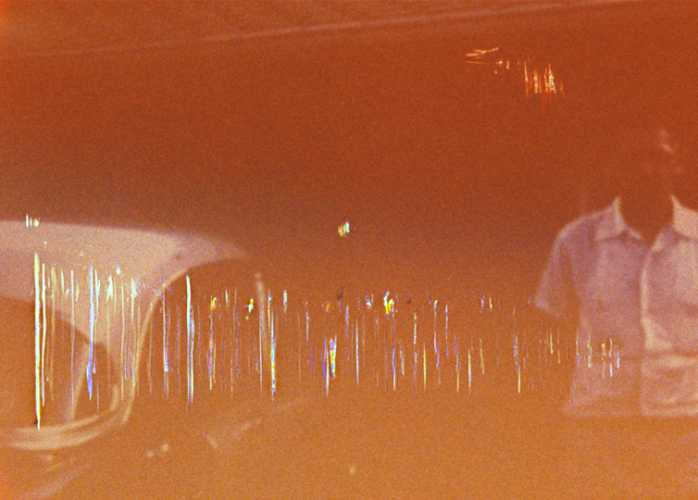 Sara Preibsch’s White Shoe Station was inspired by the story of the so called Piano Man, who was found wandering aimlessly on a beach in Kent, UK, in 2005. The film combines a monologue by the writer Tilman Rammstedt and music by the composer Avi Tchamni. Together, these elements create a meditative audio-visual elegy that traces the breakdown of a man who no longer wants to recall or be called.﻿

Born in Stockholm in 1973, Sara Preibsch currently lives in London where she studied Fine Art and Cultural Studies. She has exhibited her work extensively in the UK and abroad and recent screenings include: Rotterdam Film Festival 2010 in competition, ‘Filmarmalade presents the World premiere of White shoe station’ IMT Gallery, London, December 2009 and ‘Vom Zentrum der Welt und anderswo’, Kölnischer Kunstverein, Colgne, July 2008 amongst others.