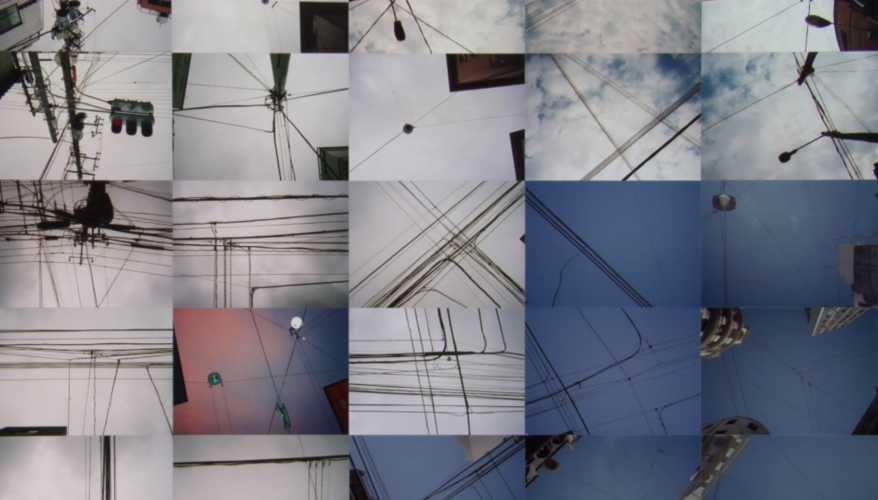 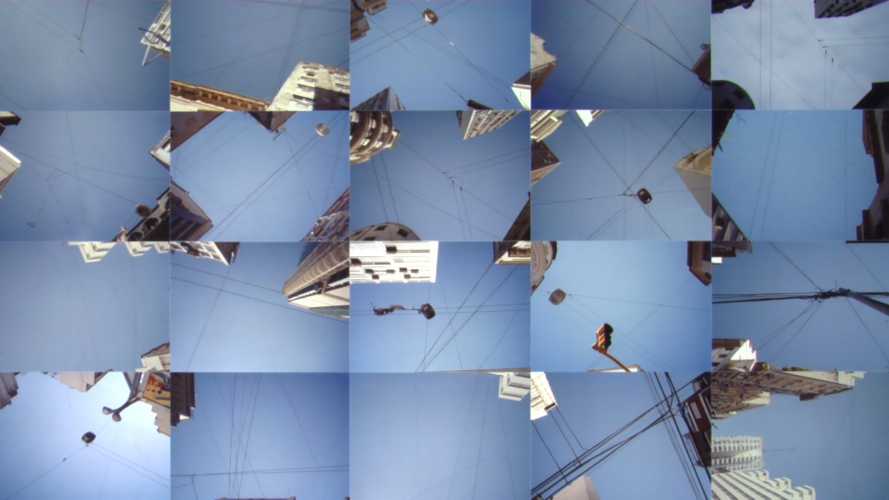 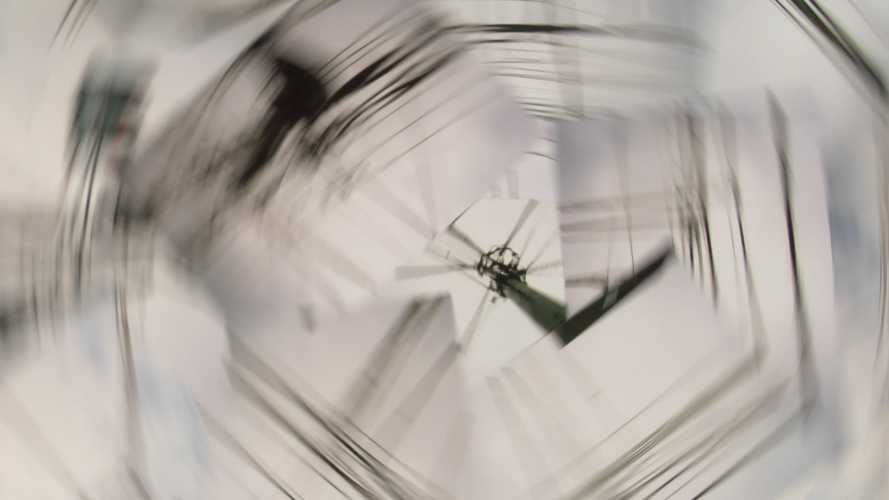 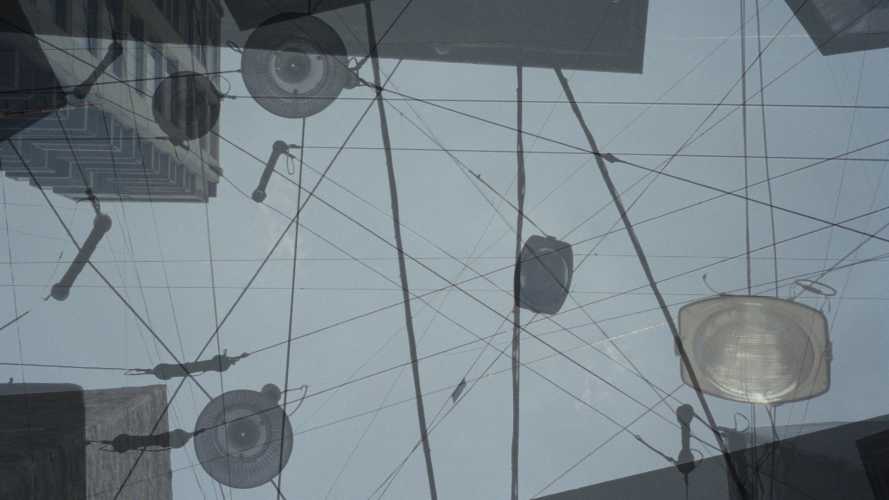 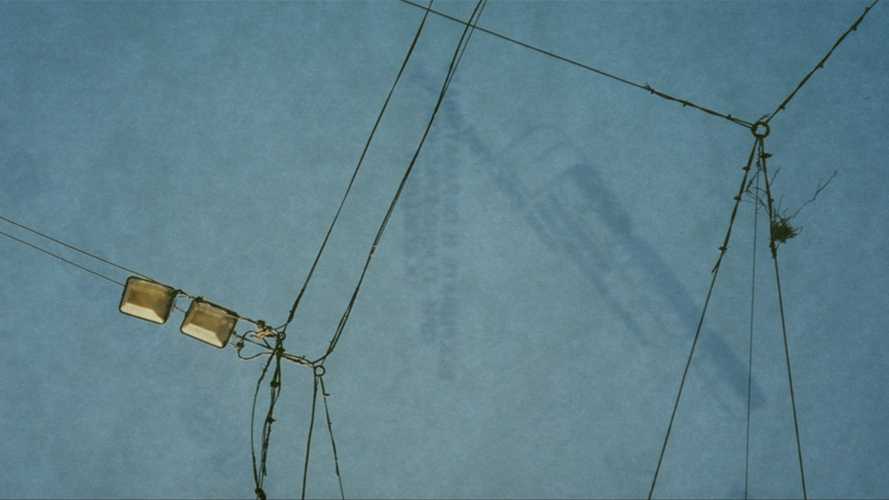 A musical voyage through photographs from Tokyo, St. Petersburg, Barcelona, Milan and Buenos Aires. The word for power line in Japanese is densen.﻿ 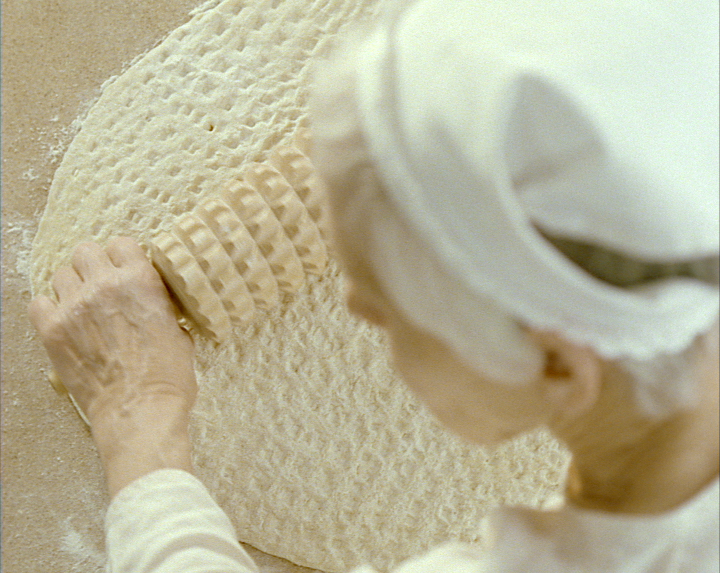 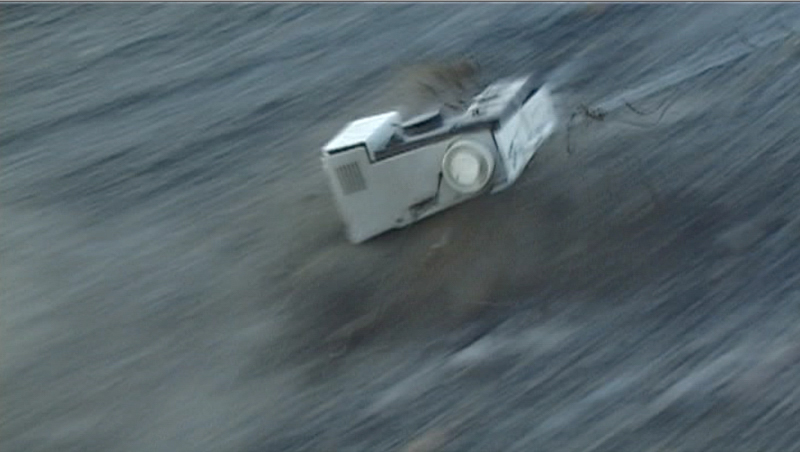 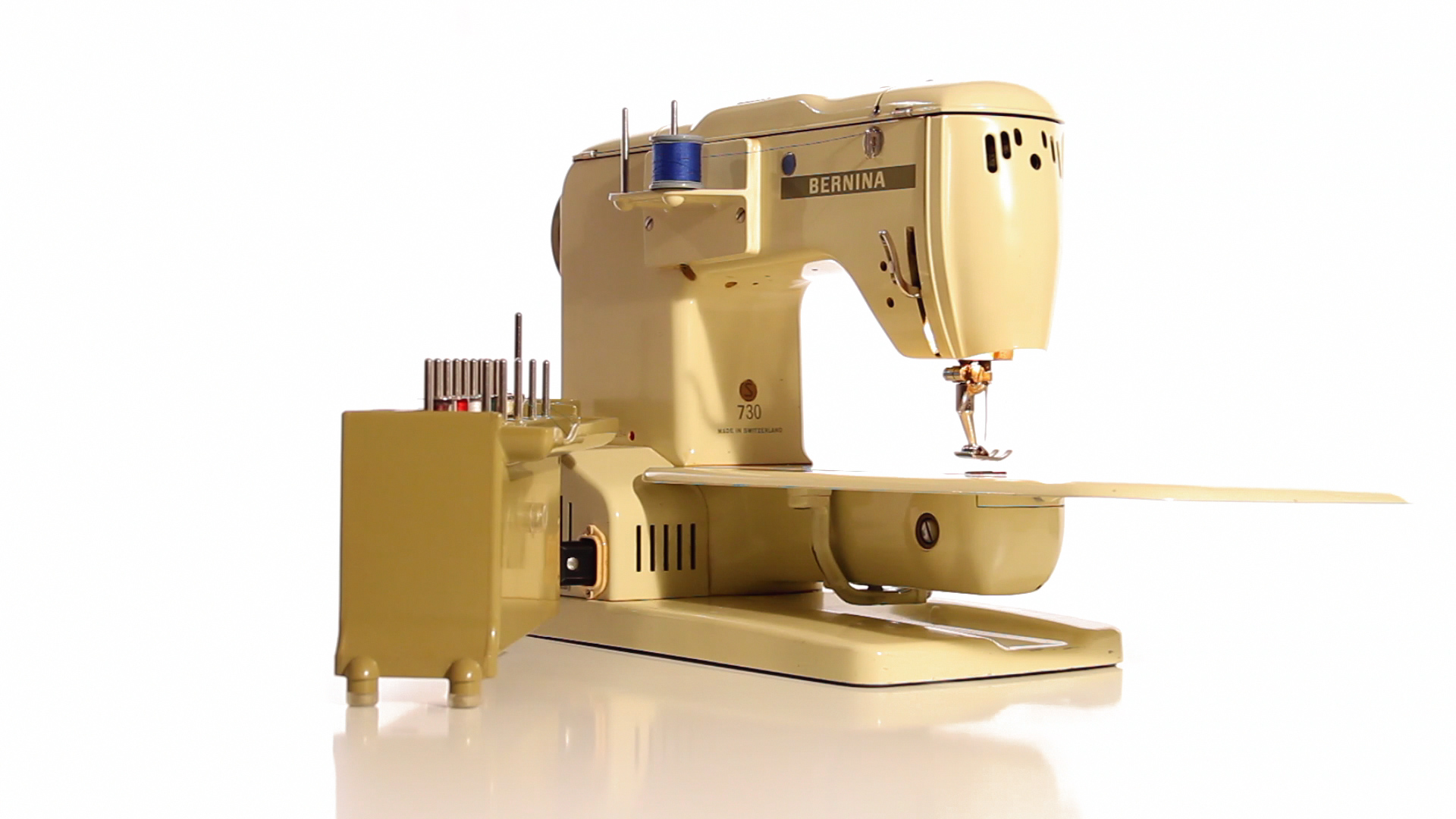