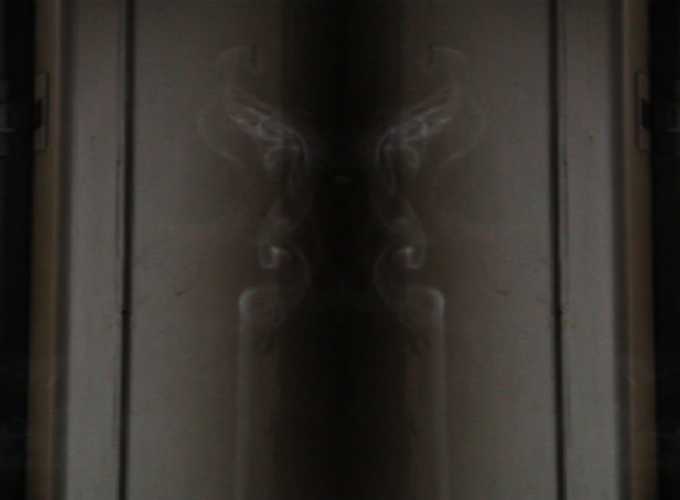 Smoke shows the smoke of incense, in the process of being consumed. Smoke rolls up in front of a dark background, forming incessantly new ‘figures’. I reversed the picture and the result is a rather abstract moving image which constantly searches for recognition shapes. The image of smoke is universal, yet completely unique for each puff.´

Jessica Faiss is a painter, photographer, and video artist. Her education includes an MFA from Konstfack, University College of Arts Crafts and Design, Stockholm, and Tohoku University of Art Craft and Design, Yamagata, Japan, among others.

Her work often focuses on movement and travelling and this existential condition a monotonous occupation or a journey through a landscape can evoke. It is a theme that recurs in several video works and which reflects both an external and internal moving condition. The main mood of the works is monotonous. What emerges is the uninterrupted movement of time, the moments are together added to eternity, we become aware of the invisible path of time. In suggestive sequences, the viewer travels from one point to another through the camera’s progressive movement along a road. In the experience of how the environment passes by, how the landscape changes and shades into new forms while our body remains still, an interesting feeling arises of being at the junction between an inner and outer reality. The journey changes the landscape, forest turns into open terrain, villages become suburbs which in turn grow into large cities. She is interested in the vacuum that arises in between, when the mind is allowed to stay calm for a moment. We are allowed to be where nothing happens, and this presence triggers thoughts from recently experienced events or from many years preserved memories.

Previous solo exhibitions include Göteborgs Konsthall, Konsthall Jönköping, Sweden, Galleri Lars Olsen, Copenhagen, Nordic Outbreak in New York, Transformer in Washington DC, and RGB Neighbors Film-videokunstfestival, Leeuwarden, Netherlands, among others. She won an award as the foremost artist at the Moving Image 2013 art fair in London. Since 2017 her video work Voyage is displayed at Stockholm Odenplan subway station, giving the commuters a feeling of being in a green forest in the summertime. 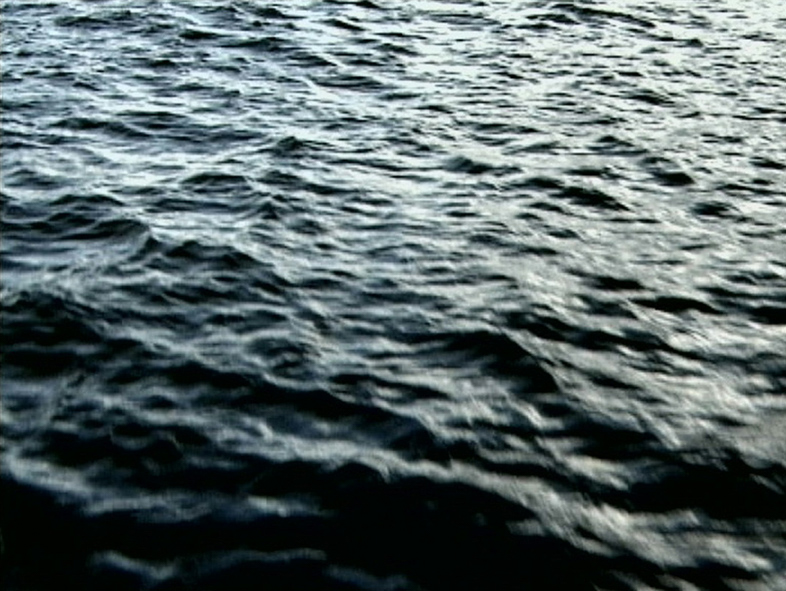 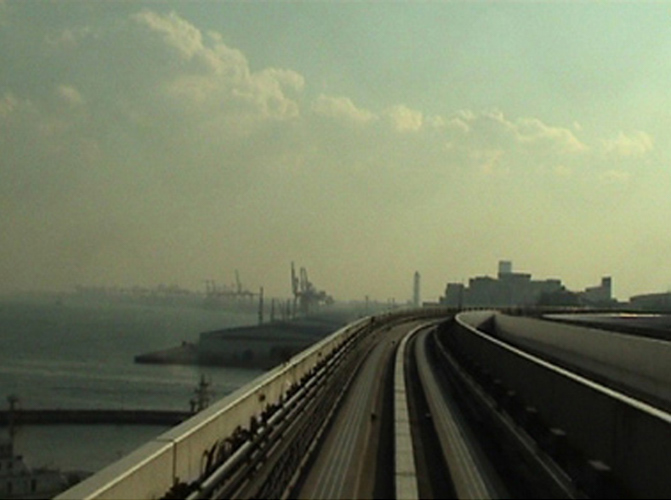 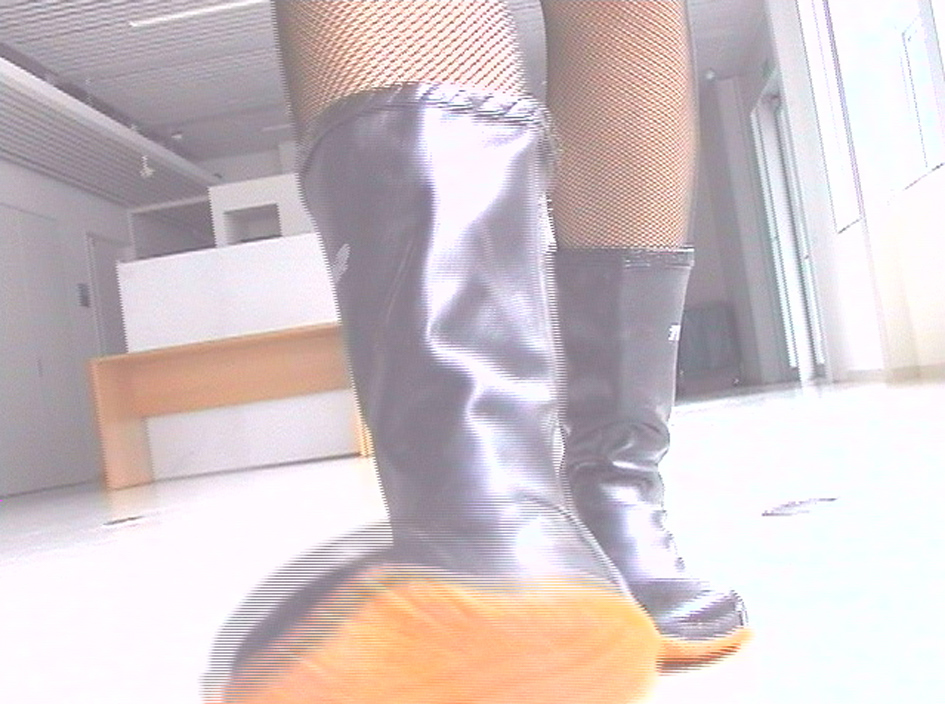 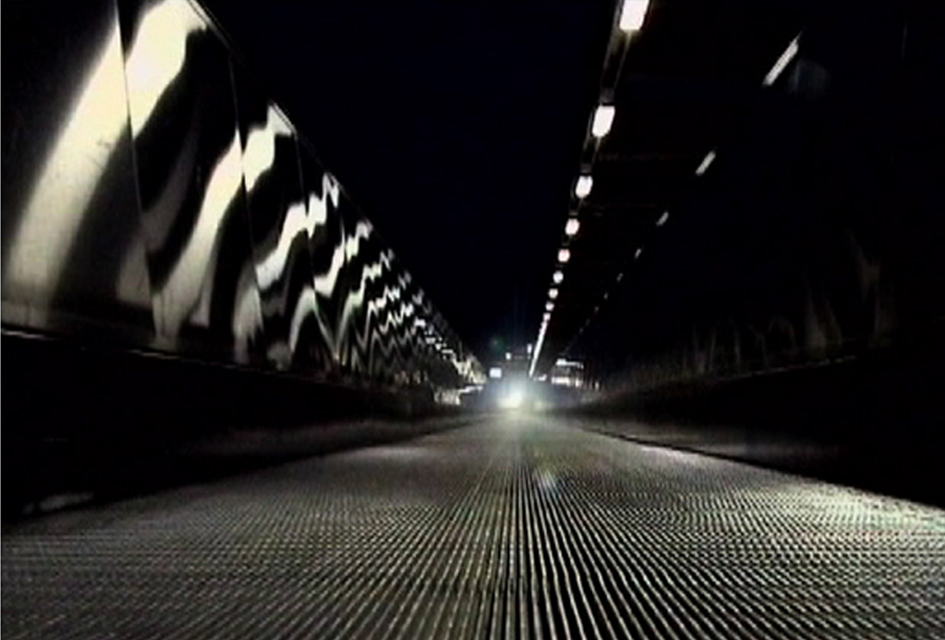 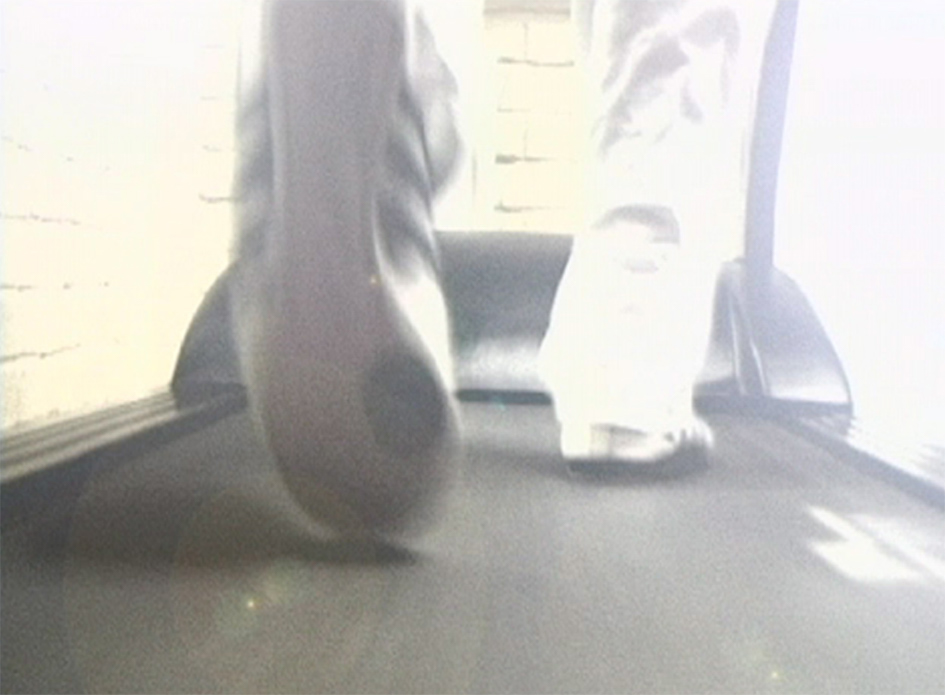 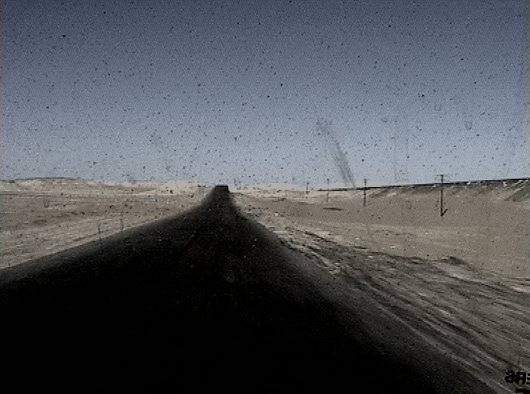 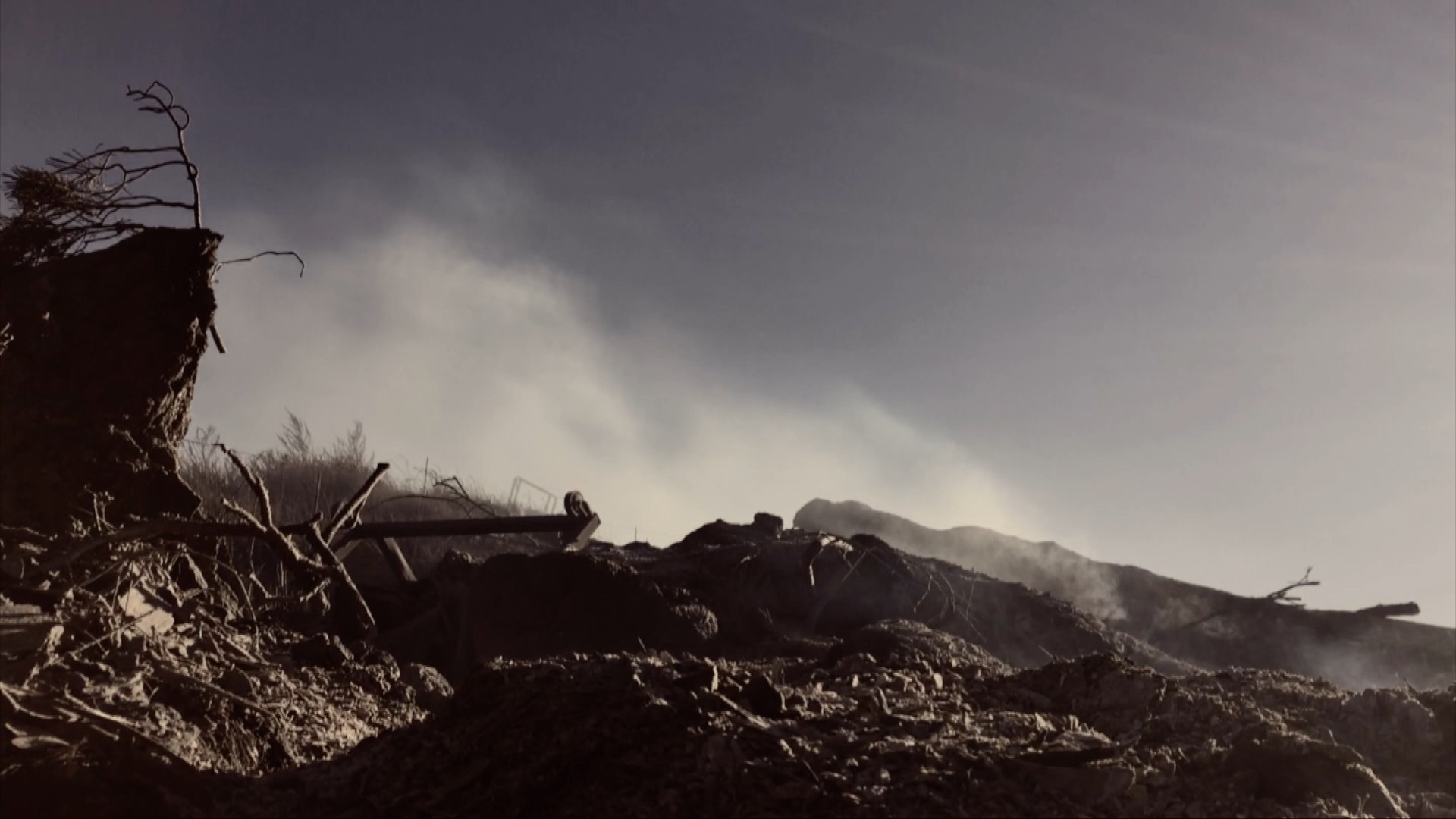 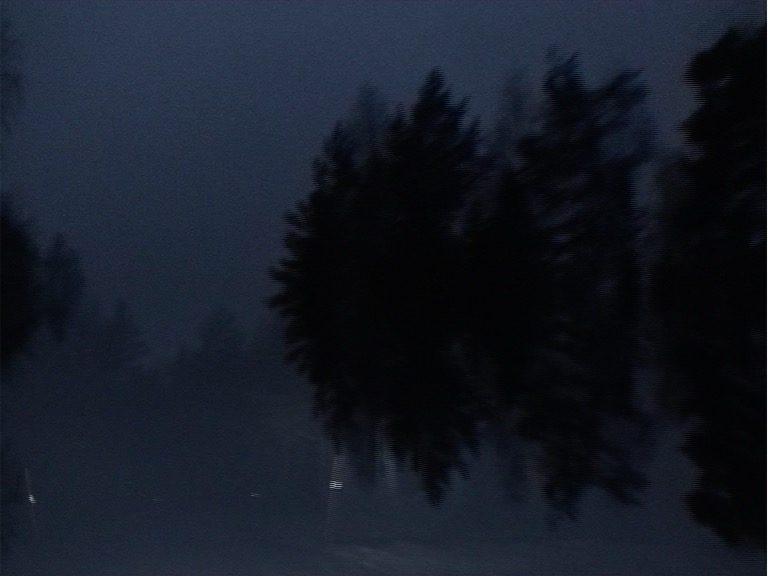 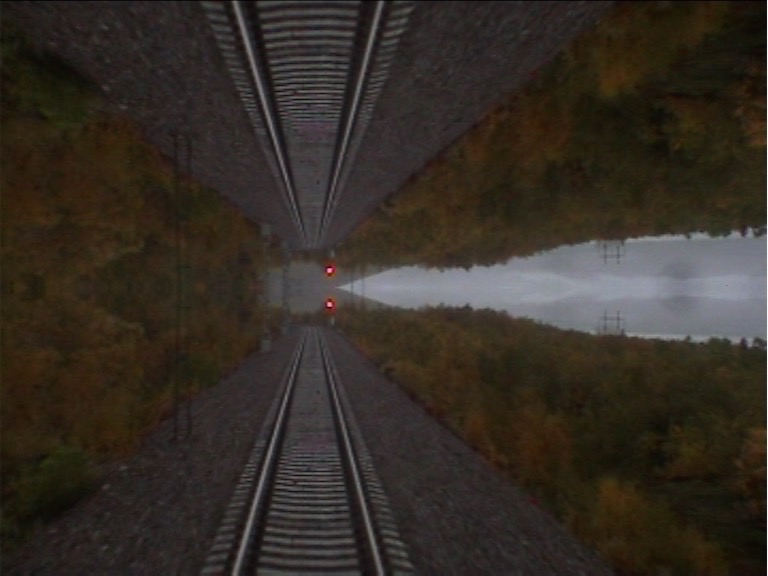 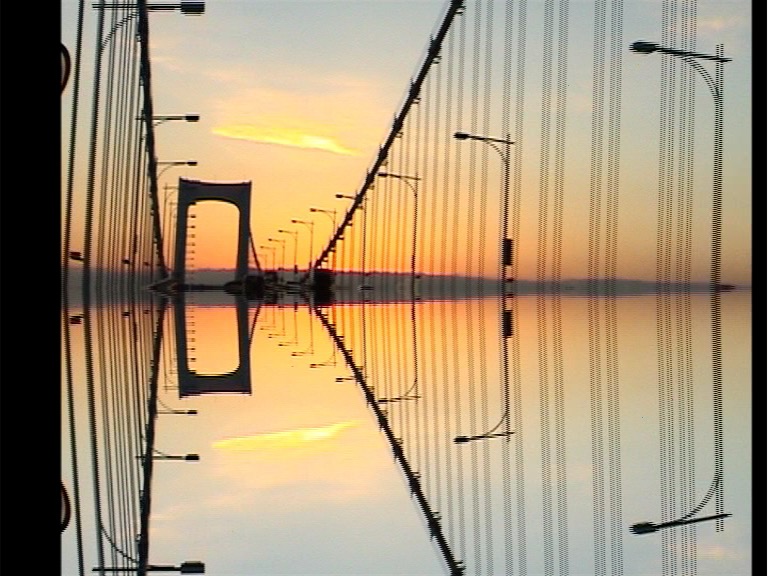 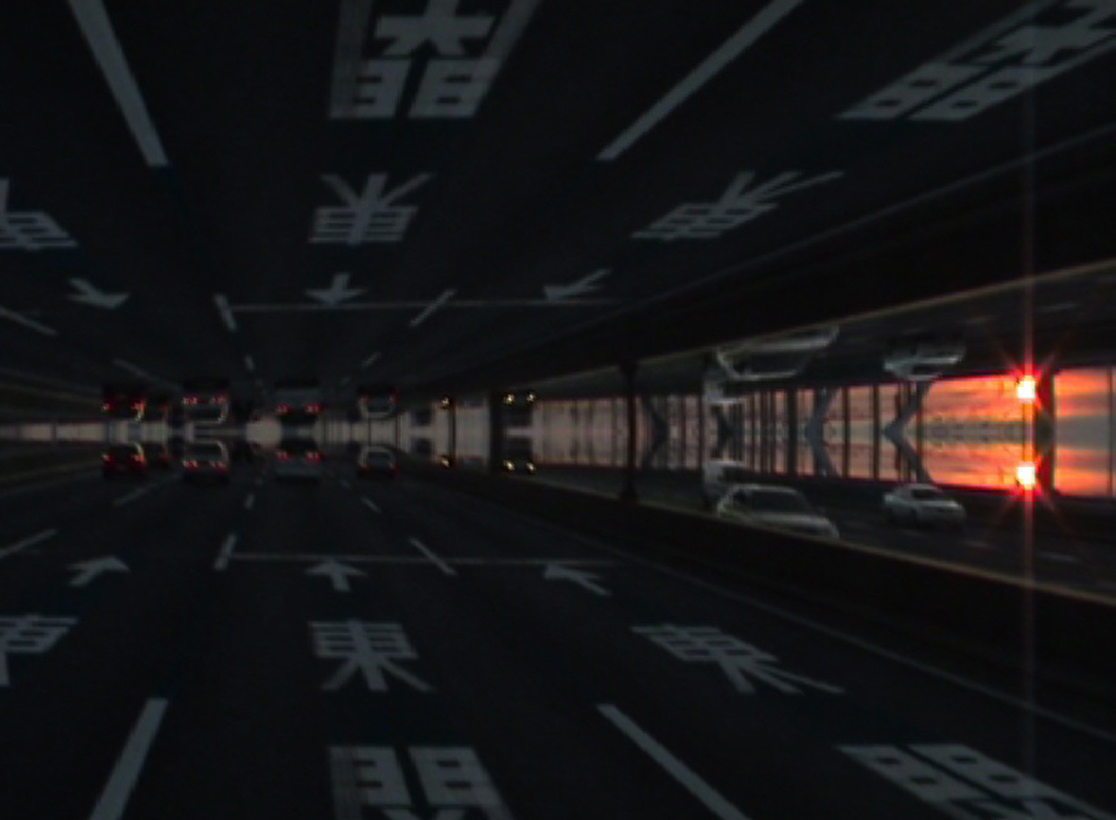 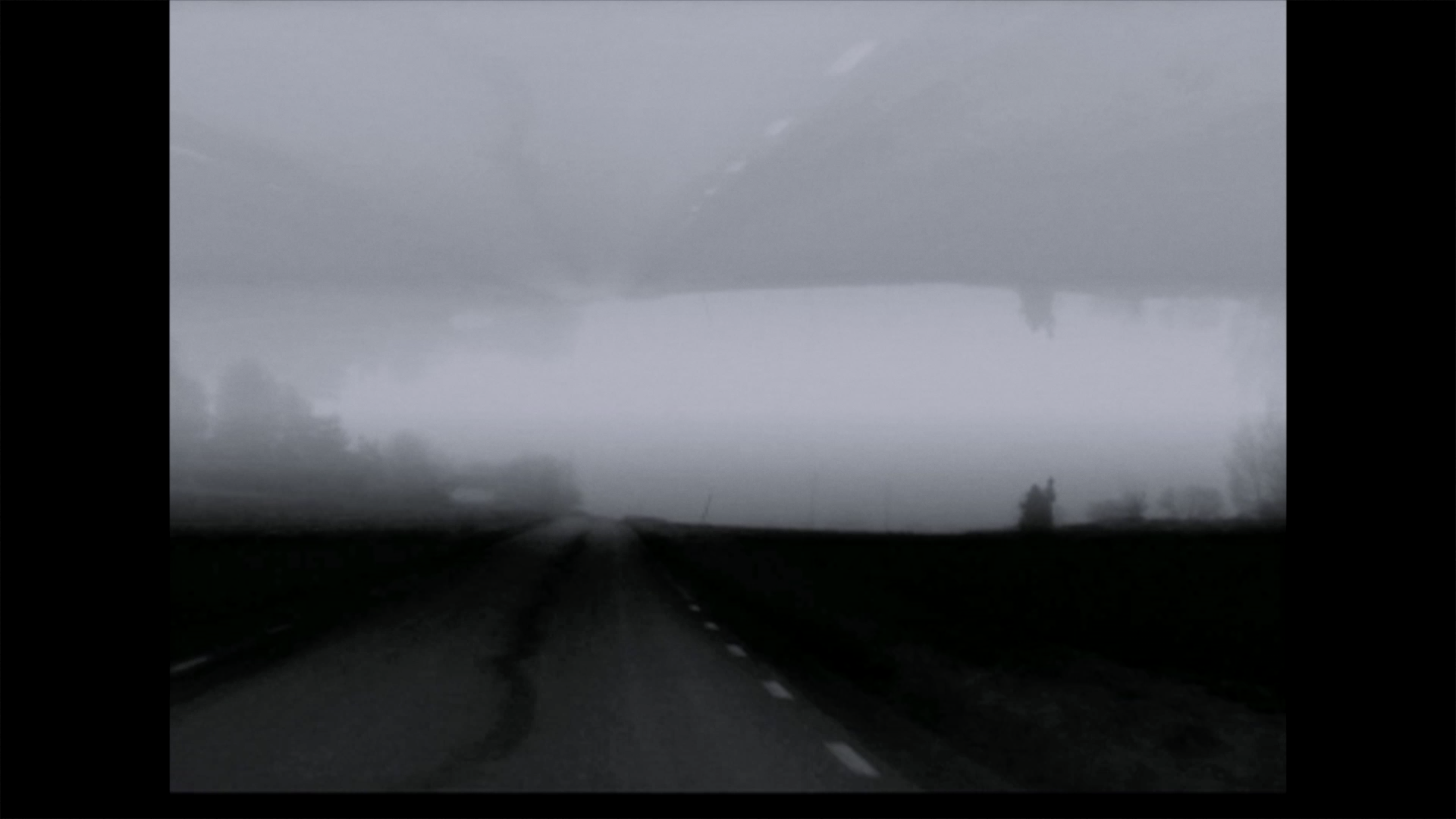