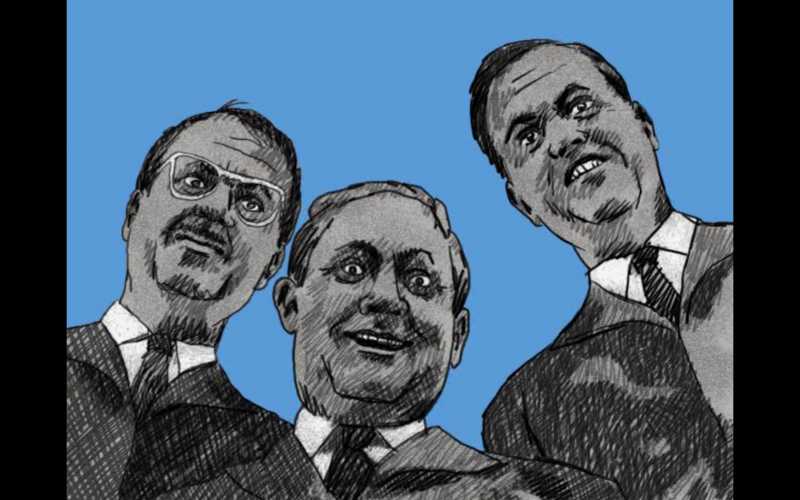 We Could Have Helped
BY
Cecilia Lundqvist

We Could Have Helped is an animated video. Three men in costumes represent rich men with power and possession. People who actually have the possibility to lend a helping hand, but in this video they choose to act like innocent bystanders, while they are actually enjoying the situation. The men in the video are totally unaware of their shortcomings, and continue with their lives without taking any notice of them.