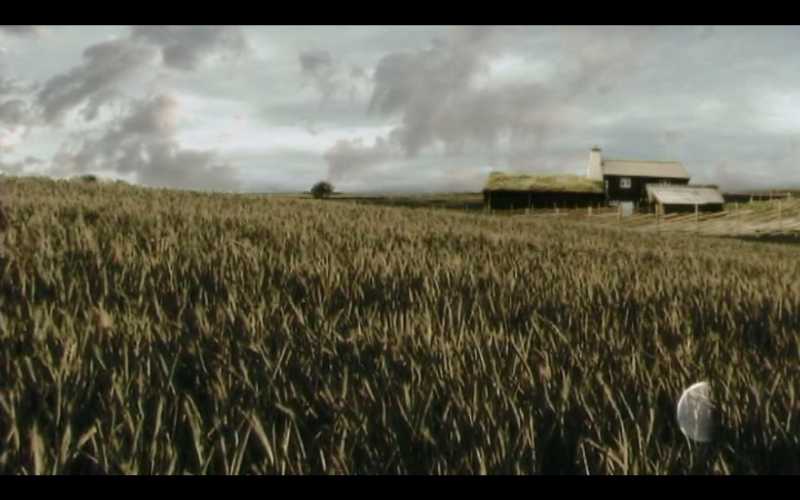 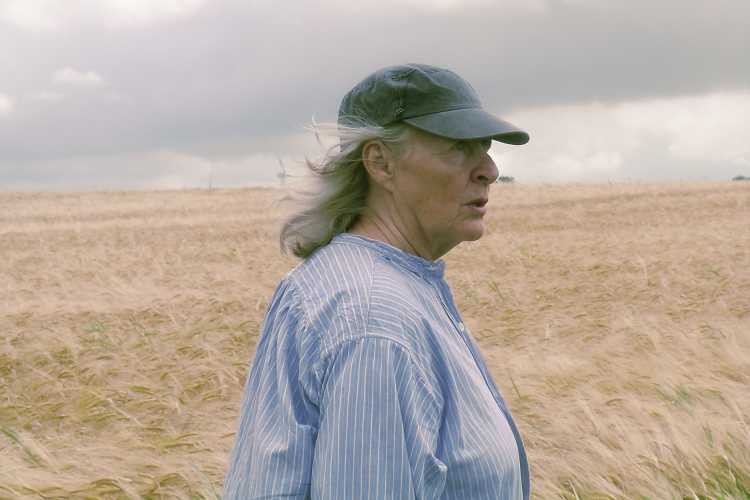 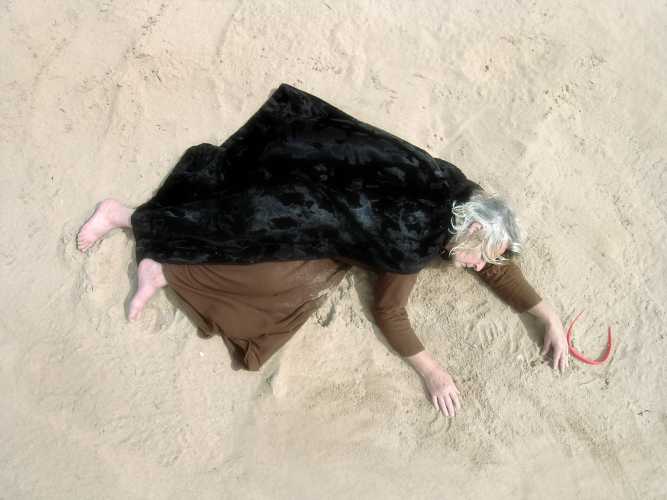 The town of Vulcan in Alberta, Canada was established as a farming community during the expansion of the Canadian Pacific Railroad in the beginning of the 20th century. The town’s symbol was nine silos which rose majestically over the flat landscape. In the 1960s conditions for agriculture deteriorated, farming became unprofitable for economic and climate reasons. The nine silos – ‘9 in line’ – had become a collective symbol of hard work and industry, but burned down in 1971. During this time of recession for Vulcan, another Vulcan arose in the world of fiction: the planet Vulcan in Star Trek. The series, which began in 1966, is one of the greatest and most long-lived successes in television history and has generated a world-wide devoted fan culture. Early on, Star Trek fans began to make pilgrimages to Vulcan in Canada to express their devotion. Later on, the town embraced this linguistic mix and tried to exploit it to attract tourists. In 2003 a sculpture was made representing the Star Trek ship Enterprise which became the symbolic as well as real replacement of “9 in line” and marked a new era.

In the film the story of Vulcan is told in Lojban, a language that has been created by linguists and technologists and absorbed by the Star Trek culture. Lojban and the example of Vulcan show how Star Trek fiction functions as a media text that shapes reality at the same time as it is taken over and extended by a group of consumers inventing their own social culture.

Lina Persson talks about her film on Vulcan as a semiotic monument. The monument is recreated in the film through combining different levels of reality, though a fusion of material from documents, archives and scenarios. Uploaded on Youtube, the film generates constant comments on Lojban and has become a part of fan culture. In the centre of the story is the farmer Nora, who has been hit by crop failure and shadowed by apocalyptic reports. Nora experiences a transformation into an alien.﻿

Born in Visby 1978. MFA, Valand school of fine arts. The base of Persson’s work is the continuous organizing of daily experience and research into narrative frameworks. In this way she explores drawing and writing as a way of structuring the mind. Her interest lies in the processes behind both personal and collective histories and how the written word defines us just as much as it describes us.