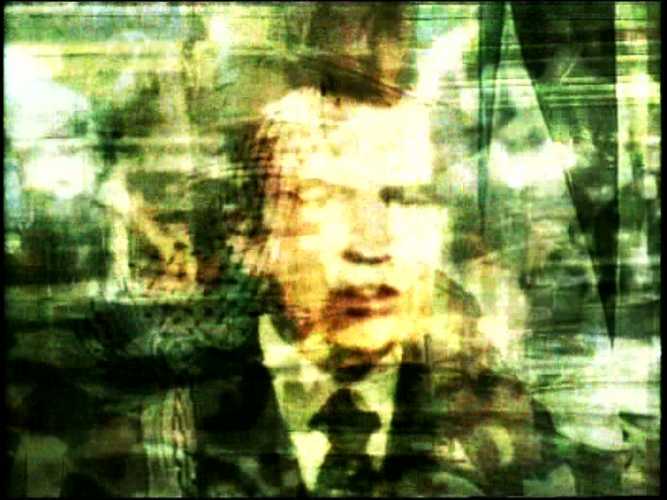 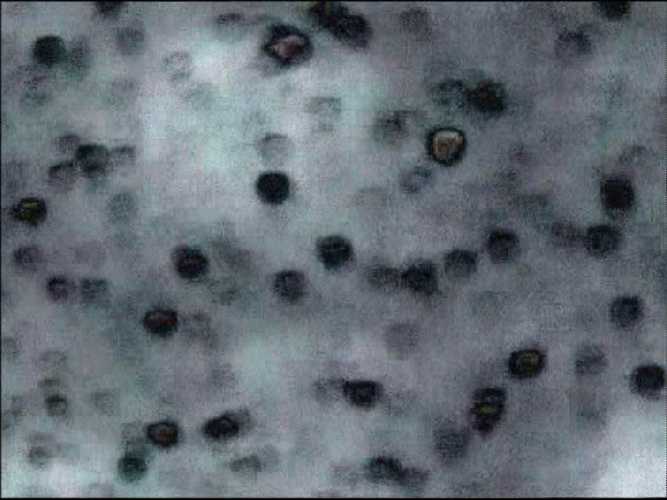 With this film, we want to re-establish the fundamental rights of every human being to life and equality. The film short-circuits the hegemony of the Pope and bypasses the power of the Catholic church – indeed, of institutionalized religion altogether. We want to reconnect with the Creator of all things, while challenging all religions of the world. We have no organized structure, no rules. Our only mission is to return what rightfully belongs to each individual on this earth. Through this film, we offer a direct connection to that which has been withheld for thousands of years. Help yourselves!

The Power is Yours is part of the short film project The Magnificent Six, produced by Filmform with support from Foundation Culture of the Future, Swedish Film Institute and SVT – Swedish Television Documentary, Short Film.﻿

Born in Stockholm, Sweden. Kent Tankred studied painting in the early 70s and then attended EMS (Institute for Electro-Acoustic Music in Sweden) in Stockholm. Kent Tankred is interested in musical encounters with other art forms, particularly pictorial art. He seeks to strengthen the ties between music, movement and image and to avoid conventional forms of expression.

His works have been exhibited at numerous venues in Sweden and Europe. Tankred was president of Fylkingen, a noted Swedish association for experimental music and performance art, between 1993-98. 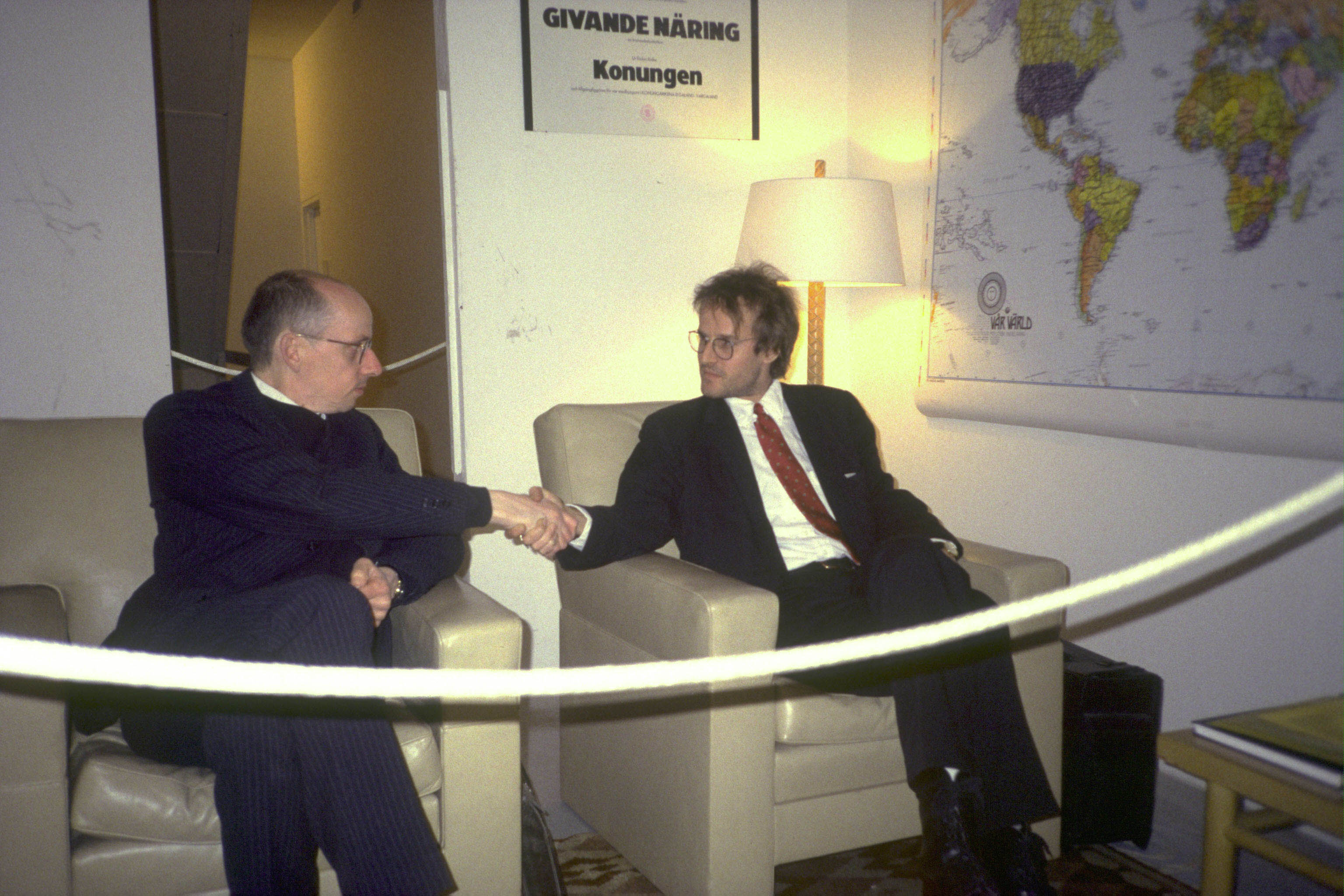