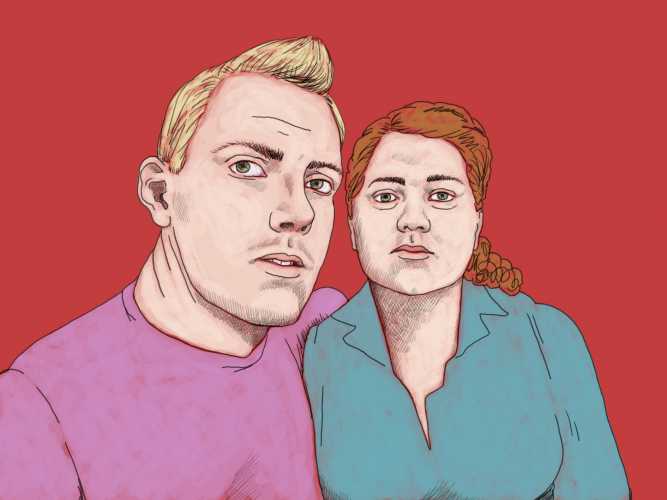 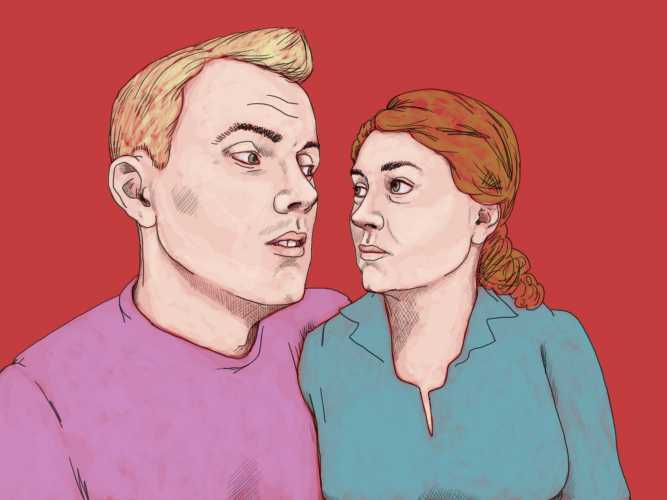 Told You So
BY
Cecilia Lundqvist

Told You So is an animated video, showing a psychological power-struggle between two people. During a short dialogue, that from the start seems rather harmless, a provoking and manipulative tactic starts to shine through. The purpose with this tactic is to achieve a result and gain triumph.