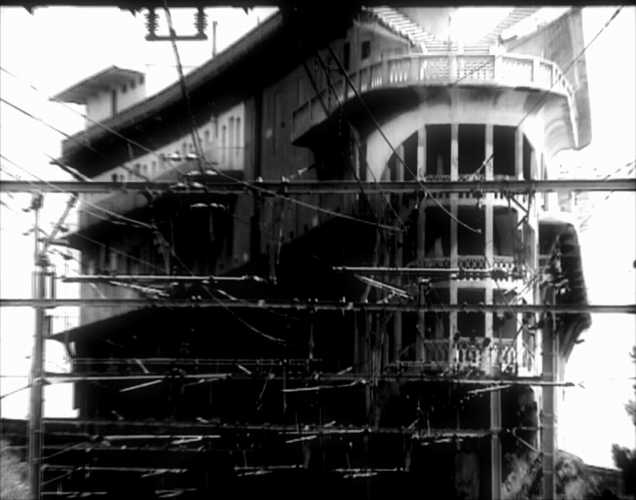 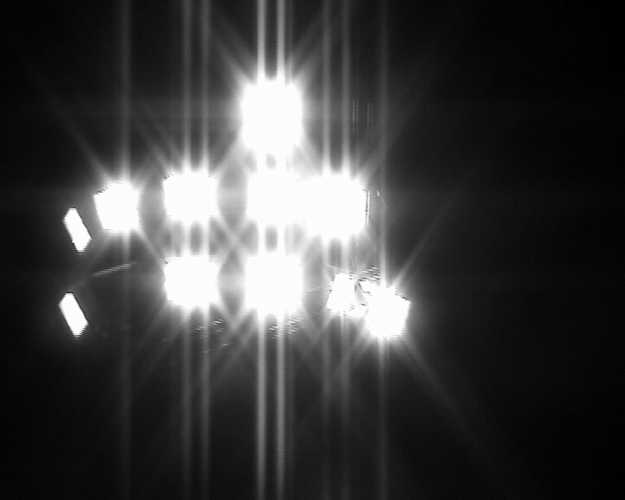 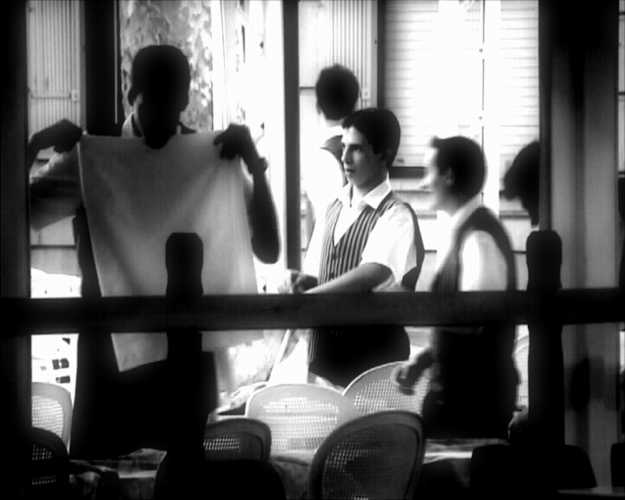 Timmarna som rymmer formen (The Hours That Hold the Form) is an installation with a video on a projection screen and a reel-to-reel tape recorder, loudspeakers and some chair. The film, which is in black and white, shows motives from the Spanish-French border town of Portbou, where the philosopher Walter Benjamin took his own life the night between the 27th and the 28th of September 1940. The border had closed the day before he arrived and was opened again the day after his death.

The images, both moving and stills, are accompanied by a voice that tells different stories of refugee-hood: fragments, details, thoughts. Both the video and the sound are looped, but of different duration, this brings about a multitude of relations between word and image which both exposes and bridges the distance between them. A continuous shift of perspective that shows that a comprehensive narrative is never possible. Eventually, the images are perhaps more related to the voice than to the stories, or the story, it tells.

The title, The Hours That Hold the Form, is a quotation from One-Way Street by Walter Benjamin, and the text continues: have passed in the house of dreams. The images from Portbou, where I spent ten days in the summer of 2005, witness to such hours, they are documentations of simple things: a restaurant, the old Custom House, the railway station, tracks, trains, the Benjamin museum… At the same time they are form, ordered by a more or less open system of significance, the film itself and the varying relations to the stories. In one way, the images of the film are simple containers of any form, in another way they are precisely the form the become. It is a border which is explored both documentarily and abstractly in the meeting between history and present, between meaning and silence.﻿