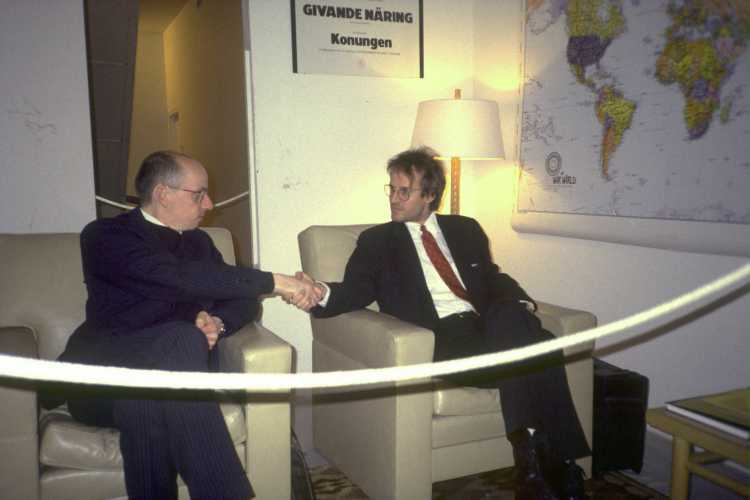 October 1998. Two Kings take us on an extraordinary trip through a land without borders and with endless means of communication. Distance is nothing. Stockholm, New York, Tokyo, London and Kaliningrad. Time and places merge together on the threshold to a world in this universe where everything is possible. Where all thoughts and ideals are free and anyone can be King or Queen. Meet the artists Leif Elggren and CM von Hausswolff in a documentary made by six students at Stockholm Filmschool about the initiation of a new country and a work of art. About taking water over one’s head. About overcoming limitations and borders, physical as well as mental. Welcome to KREV, the Kingdoms of Elgaland-Vargaland.﻿

Born in 1956 in Linköping, Sweden. Lives and works in Stockholm, Stockholm.

Since the end of the 1970s, Carl Michael von Hausswolff has worked as a composer using the tape recorder as his main instrument and as a conceptual visual artist working with performance art, light- and sound installations and photography. Previous years solo exhibitions include andquestionmark, Stockholm, Martin Bryder Gallery, Lund, freq_out 12, Vienna, and Museum of Fine Arts, Split among others.

Born in 1952 in Buenos Aires, Argentina. Lives and works in Stockholm, Sweden.

Marcelo Vicente Racana was educated as a film director at the Dramatic Institute in Stockholm. Since then he has worked as a director for over 25 years (TV series, short films, TV featurettes and documentaries). Active also as a scriptwriter. He has taught directing and film at Berghs School of Communication, Kalix Folkhögskola, Kulturama and Folkuniversitetet. Racana is currently Principal and Artistic Director at Stockholm Film School. 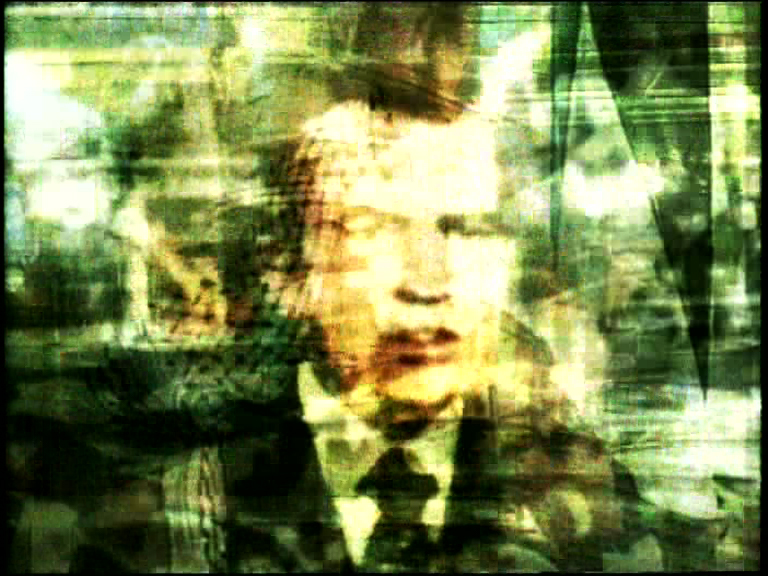