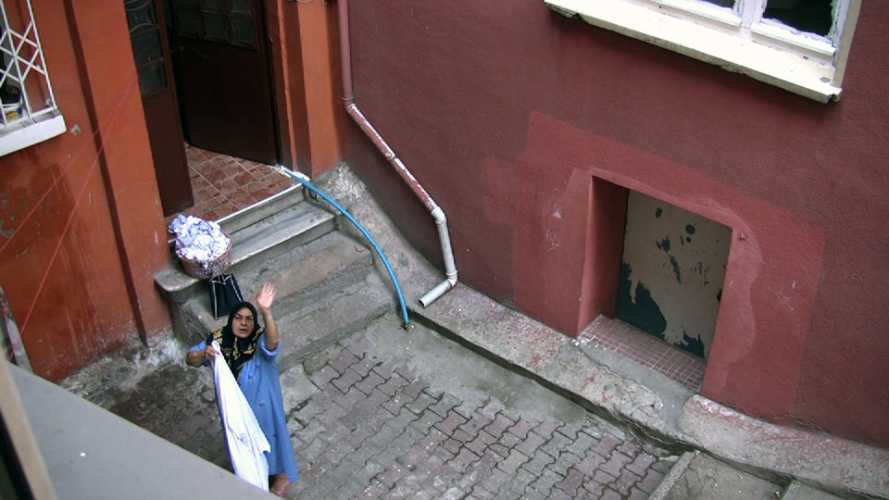 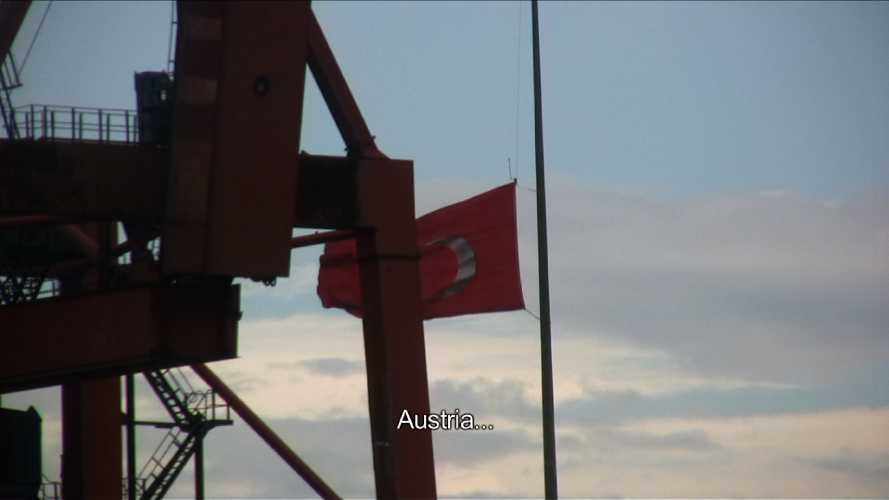 Felice Hapetzeder has been brought up, at least in periods of his adolescence, by a convinced national-socialist in Austria who took part in the war and never regretted it or changed his beliefs. Onkel Kurti reflects the artists struggle with this inheritance and the possibility to be affected by it. To measure this, Hapetzeder investigates his strongest possible prejudice on Turkish culture in order to understand if it is something original, or, as suspected, in fact something inherently western. This is given the form of a violent, biased but also humorous meeting with Turkish culture. The work with Limits of forgiveness about second or third generation experiences of war is an ongoing project.﻿