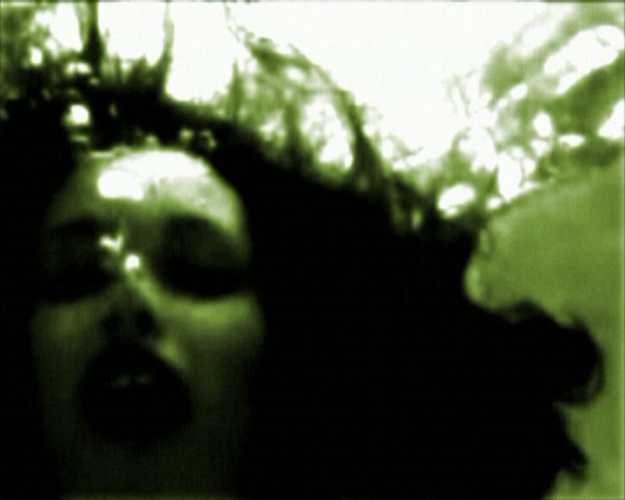 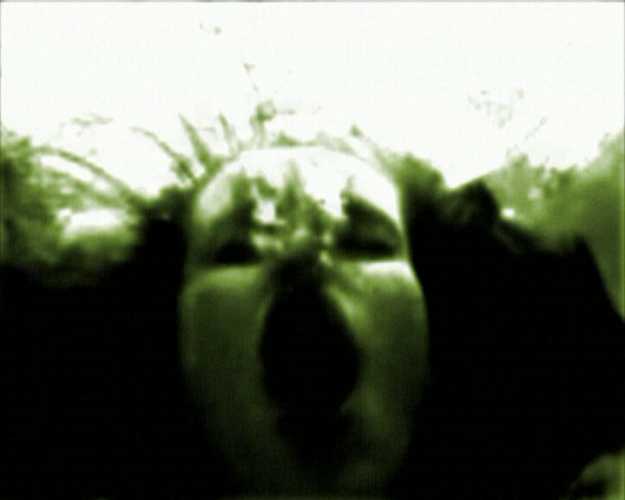 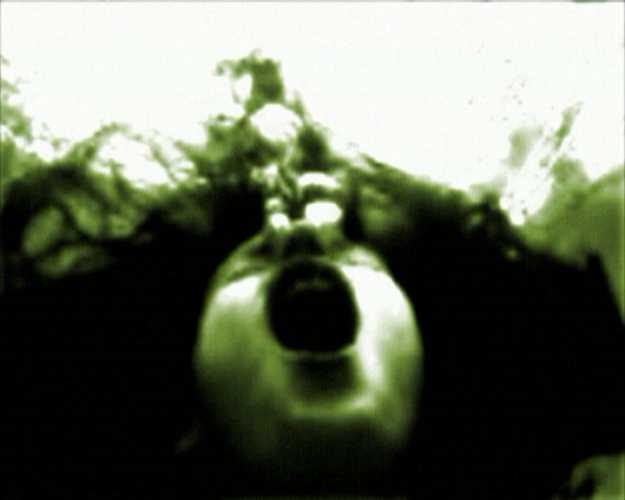 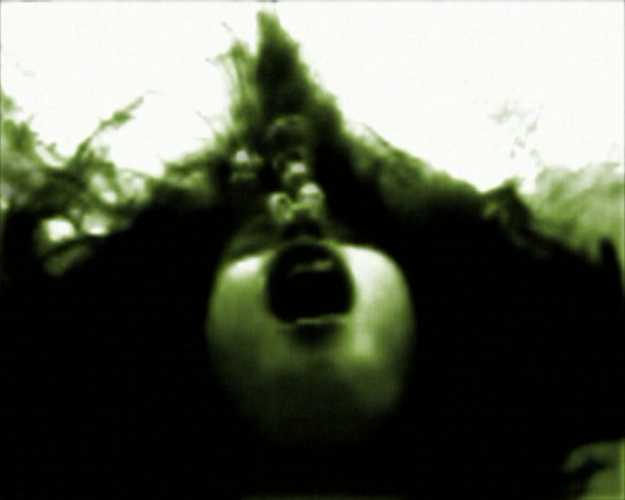 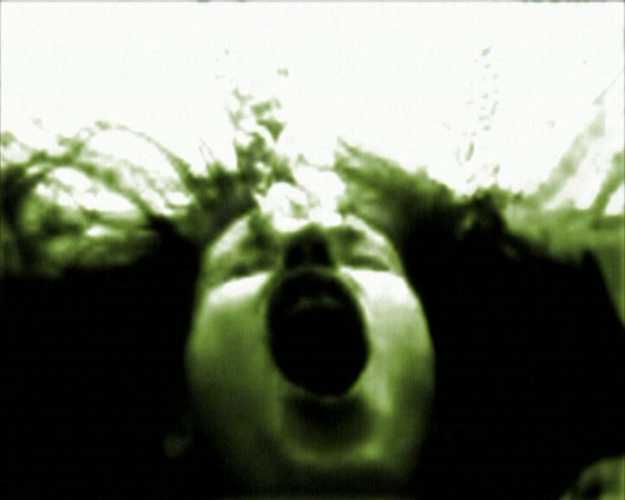 For Sore Eyes
BY
Anders Weberg

Fore sore eyes is an exploration of the ambivalence of the male gaze and gendered (dis)order. It is a suggestive reflection of life in the pyrotechnic in sanatorium of consumerism freedom. But what is really freedom?﻿

Anders Weberg is an artist working in video, sound, new media and installations and he is primarily concerned with identity. The human body lies at the root of projects that formally and conceptually chart identity and its construction as a preamble to broaching matters of violence, genders, memory, loss or ideology in which personal experiences co-exists with references to popular culture, the media and consumerism. Specializing in digital technologies, he aims to mix genres and ways of expression to explore the potential of audio visual media. He coined the term Peer-to-peer art or (p2p art) in 2006. Art made for – and only available on – the peer to peer networks. The original artwork is first shared by the artist until one other user has downloaded it. After that the artwork will be available for as long as other users share it. The original file and all the material used to create it are deleted by the artist. “There’s no original”. Six films with a duration between 45 minutes and 9 hours have been uploaded on the file sharing networks in one copy and their original have been deleted. P2P Art – The aesthetics of ephemerality. Working on the longest film ever made. A 720 hours long video titled Ambiance that will premiere in 2020.