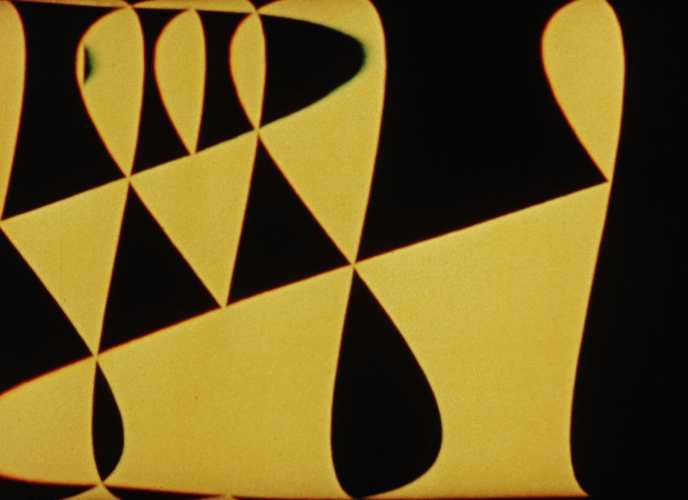 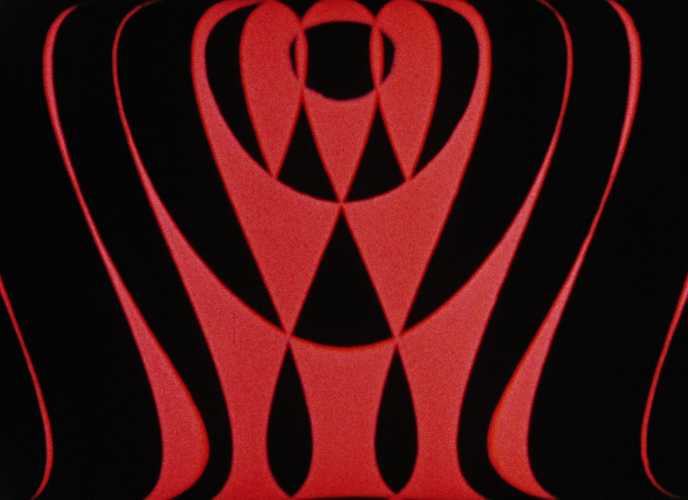 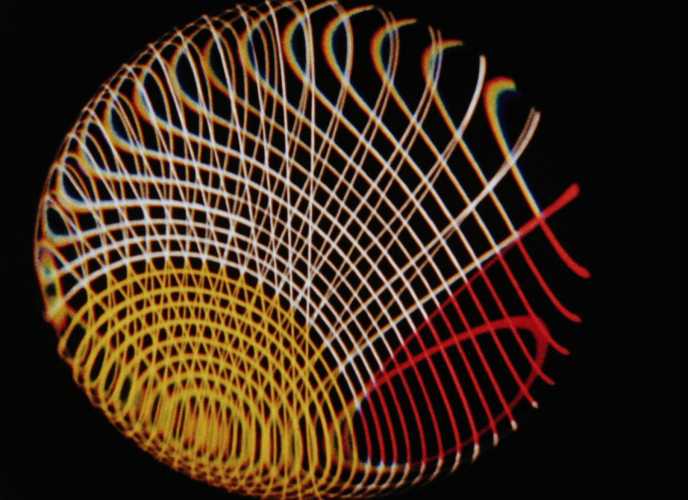 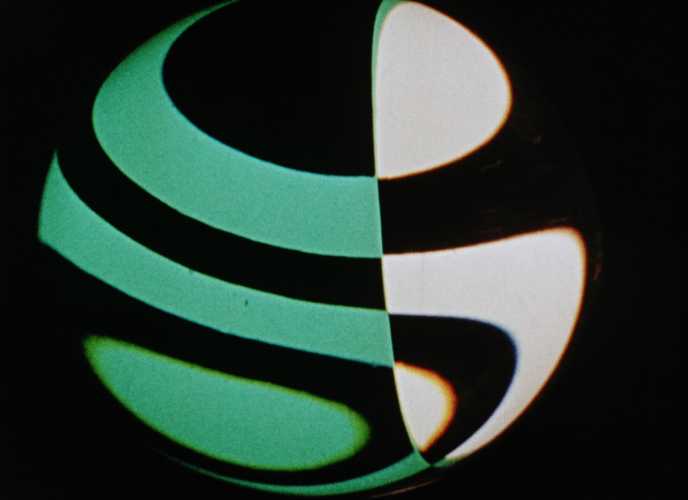 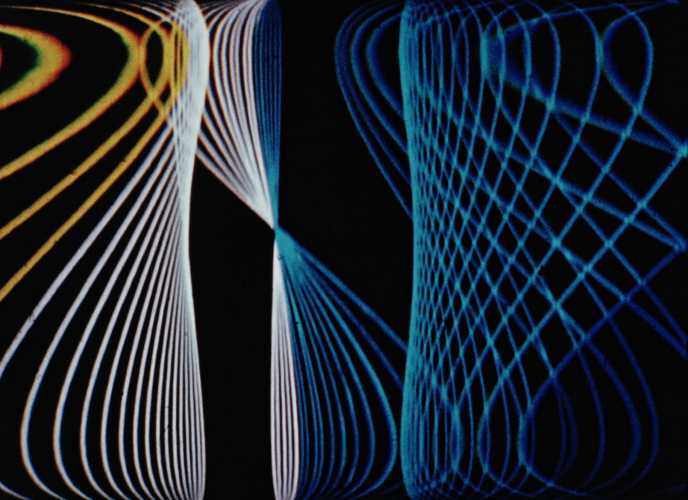 Leo Reis was trained as a painter at Valand School of Fine Arts in Gothenburg. His career was mainly within graphics and painting, but he produced two films of his own that stands out as original in a Swedish context: Metamorfoser wich premiered in 1961, and Räta vinklars puls (”Pulse of Right Angles”) wich was finished around 1977 but never distributed. As a filmmaker Reis was solitary; he was an established and well-known painter but was not part of any film community. He worked on his own, and his first film, Metamorfoser, was produced in a studio he had at the old castle Torup in Skåne. 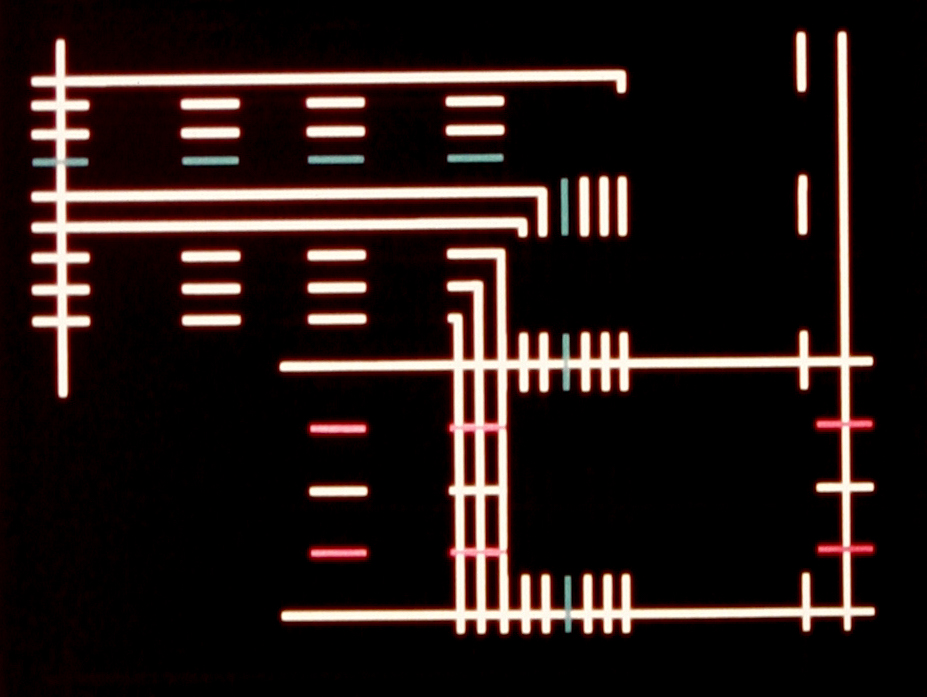