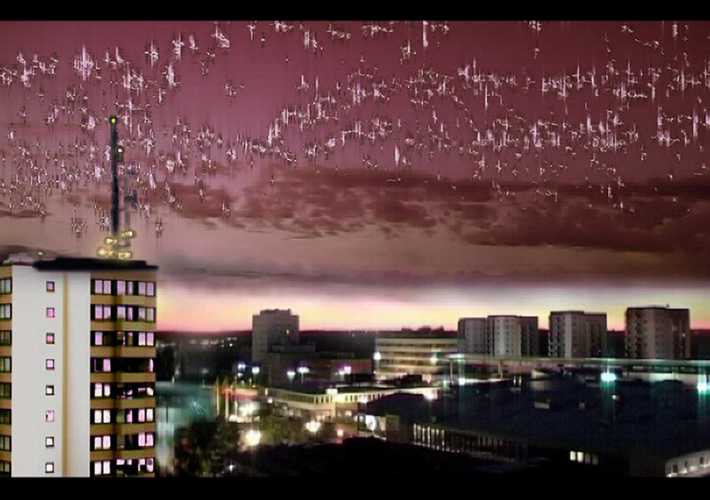 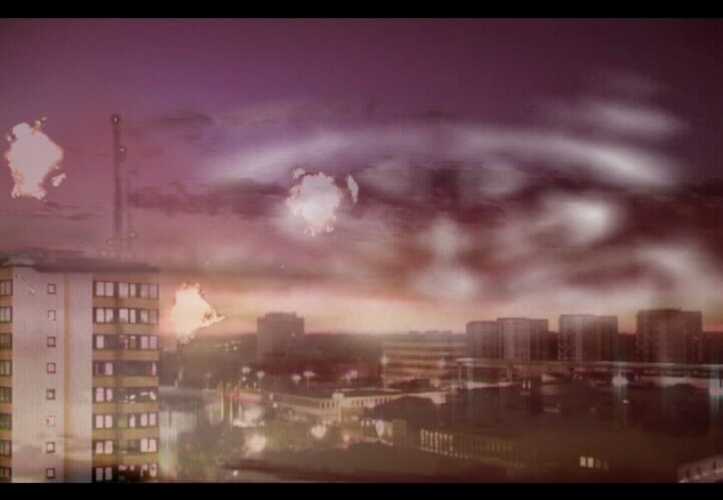 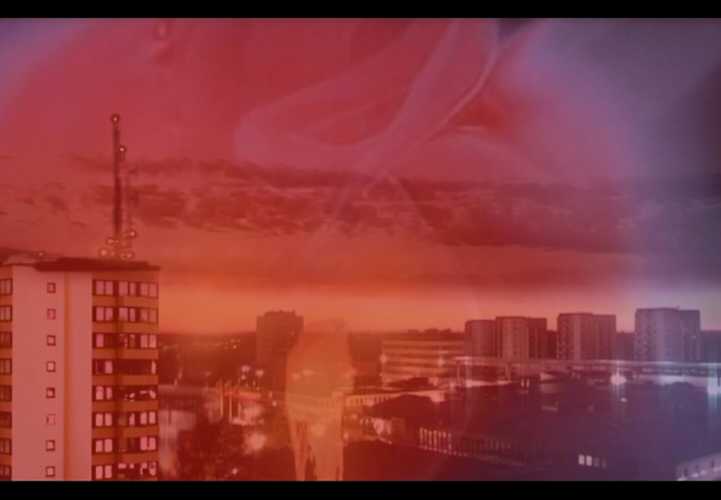 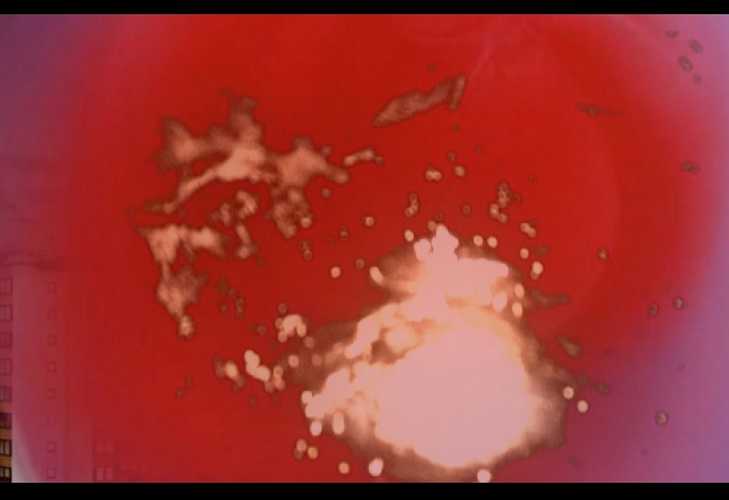 Born 1978 in Santiago, Chile. Lives and works in Stockholm, Sweden.

Angela Duran Jofré mainly works with video and video installation. Her work can be described as moving collages, involving a mix of video footage from different sources, still images, sound effects and cover versions of well known songs. Her work explores the mix of artistic expressions between a serious, poetic undertone and a seductively recognizable, often romantic, surface. Angela Duran Jofré has a Master of Fine Arts from the Royal institute of Art in Stockholm, Sweden. 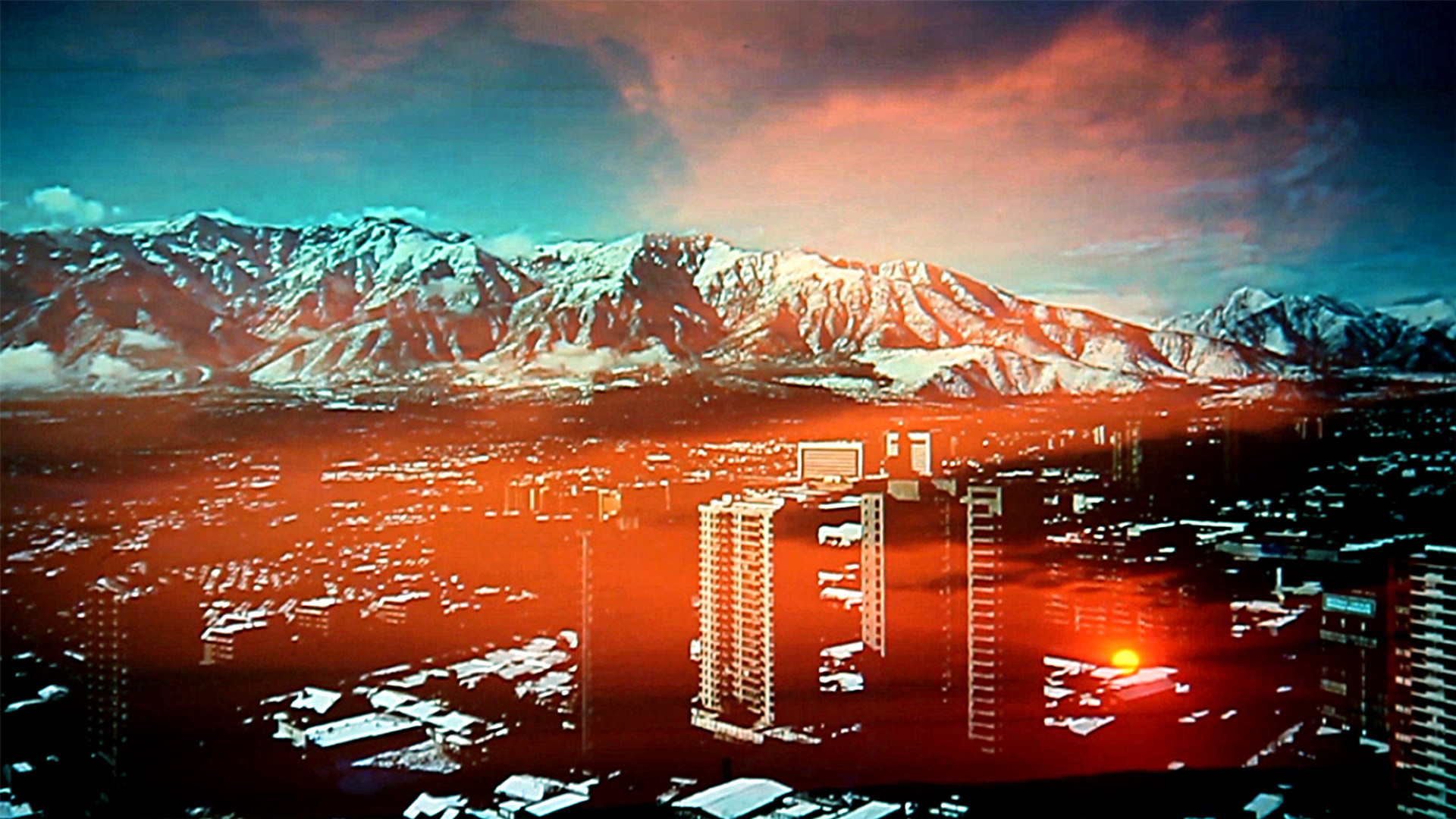